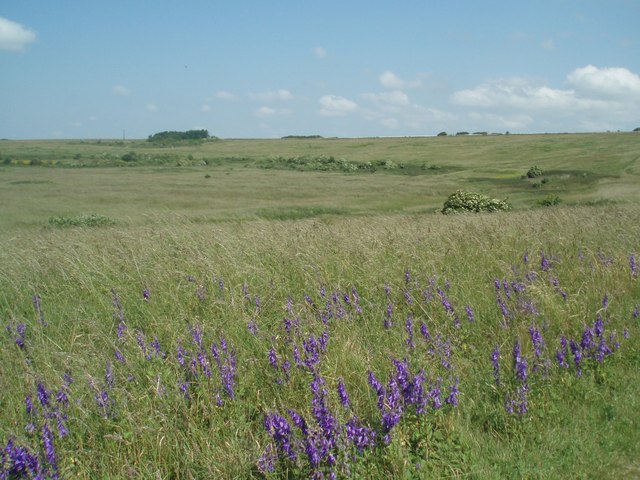 I reviewed these criticisms in a recent note for the European Parliament’s COMAGRI (link to appear when the note is published shortly). In the note I favoured a continuation of the past CAP reform trajectory in which a larger share of the CAP budget would be shifted to Pillar 2 in order to allow more ambitious and targeted agri-environmental measures (AEM).… Read the rest

According to the latest proposals of the European Commission, applicants whose CAP direct payments equal less than 5% of their total receipts obtained from non-agricultural income or failing to provide the minimum land cultivation will be excluded from the provision of direct payments.

This might appear a good definition at first sight but the devil, as always, lies in detail. First of all, it is pretty sure that such a proposal would increase bureaucracy, which is totally against the ‘cutting the red-tape’ principle of the Commission. Just imagine how this system would be implemented for each and every farm in Europe.… Read the rest

Direct payments are the most important budget outlay

This budget item came into existence in 1993 as the Council of Agricultural Ministers had decided in 1992 to reduce the intervention prices for grain by about 33 per cent and to also reduce the support price for oilseeds.… Read the rest

According to the latest proposals of the European Commission, the amount of support from the basic payment scheme received per farm would be limited to €300,000 per year. Payments higher than €150,000 will be subject to progressive reductions but the costs of salaries in the previous year can be deducted before these reductions apply.

Several critiques appear regarding capping. As recognised by many, it would further weaken the anyway decreasing competitiveness of European large farms by creating a discriminative instrument in the provision of direct payments. It is also contradictory to the economies of scale (and efficiency) as well as would significantly increase bureaucracy, which is totally against the ‘cutting the red-tape’ principle of the Commission.… Read the rest

France has played an extremely active role during the past few weeks to create a strong alliance aiming to save the status quo in the future of the CAP. Bruno Le Maire, the French Farm Minister has proved himself to be successful in persuading his German, Spanish and Italian colleague to help France maintaining the CAP as it is.
Starting on 30 January, Mr. Le Maire met Mario Catania, the Italian Farm Minister to discuss the future of the CAP. Both ministers declared the existence of a ‘strong convergence’ between French and Italian opinions in the debate and asserted that the two countries will safeguard each other’s interests in the main issues like fund distribution or the ‘milk package’ in the future.… Read the rest