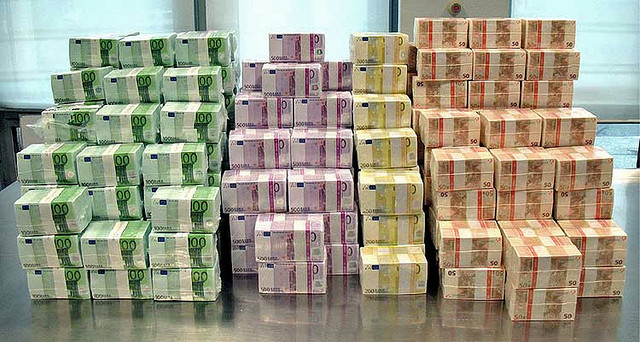 Last week (Monday 22 April) the General Affairs Council (GAC) gave ‘guidance’ to the Irish Presidency for the negotiations with the European Parliament on concluding the MFF negotiations. The Irish Presidency’s objective is to reach agreement with the Parliament on the MFF by the end of June and to translate the overall MFF agreement into legal texts.
According to the conclusions of the meeting: 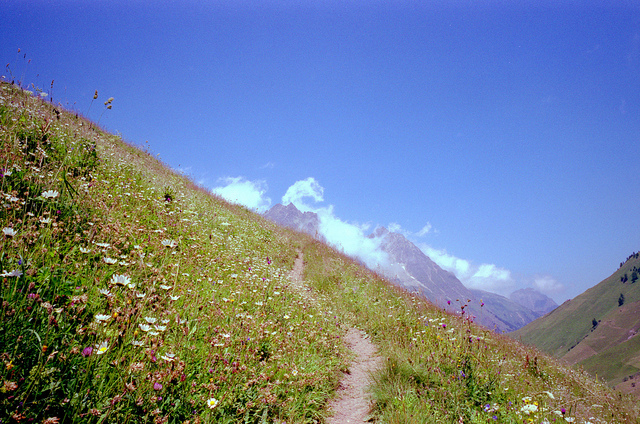 The trilogue process between the Council, the Parliament and the Commission on the new CAP regulations has now started. Over thirty meetings are scheduled to take place between now and end-June with a view to reaching a political agreement on the four main CAP regulations proposed by the Commission (direct payments, rural development, the single CMO, and the horizontal regulation).

The proposed greening of Pillar 1 payments is one of the key elements in the direct payments regulation. In their responses to the Commission’s proposal both the Council and the Parliament have moved to dilute considerably the impact of the three greening measures proposed by the Commission. 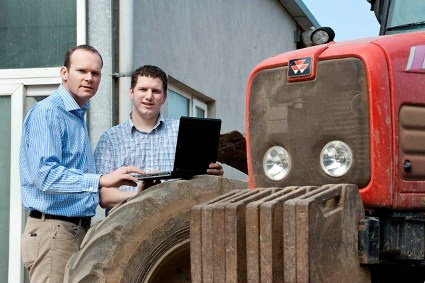 One little-emphasised feature of the current negotiations on CAP reform is that the rules for eligibility for payments under the new basic payment scheme (and thus also the other proposed layers of Pillar 1 direct payments such as the green payment, young farmer’s payment, area of natural constraints payment and redistributive payment where these are adopted) are in a state of flux. New amendments and modifications continue to be introduced at successive stages of the negotiation process. This uncertainty is reflected in the market for Single Farm Payment (SFP) entitlements and the prices farmers are willing to pay for entitlements where they become available.
… Read the rest 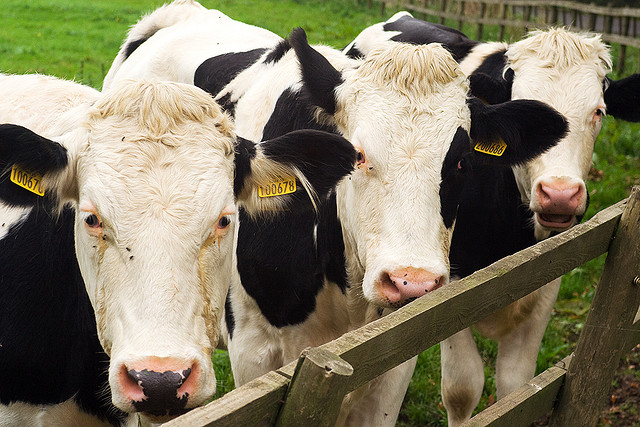 I recently had an exchange on Twitter with Martin Crowe, an Irish dairy farmer and agri-consultant, over the apparent stagnation in Irish agricultural output over the past 20 years (follow on @xAlan_Matthews and @martincrowe). I attributed this, in part, to the role that direct payments play in Irish farm incomes. I argued that “If 70% of your income is coming as a cheque in post there is less incentive to innovate to grow the remaining 30%” (direct payments make up around 70% of Irish farm income in an average year). Martin tweeted back that the “70% gives the security and confidence to try and improve the 30%”.
… Read the rest