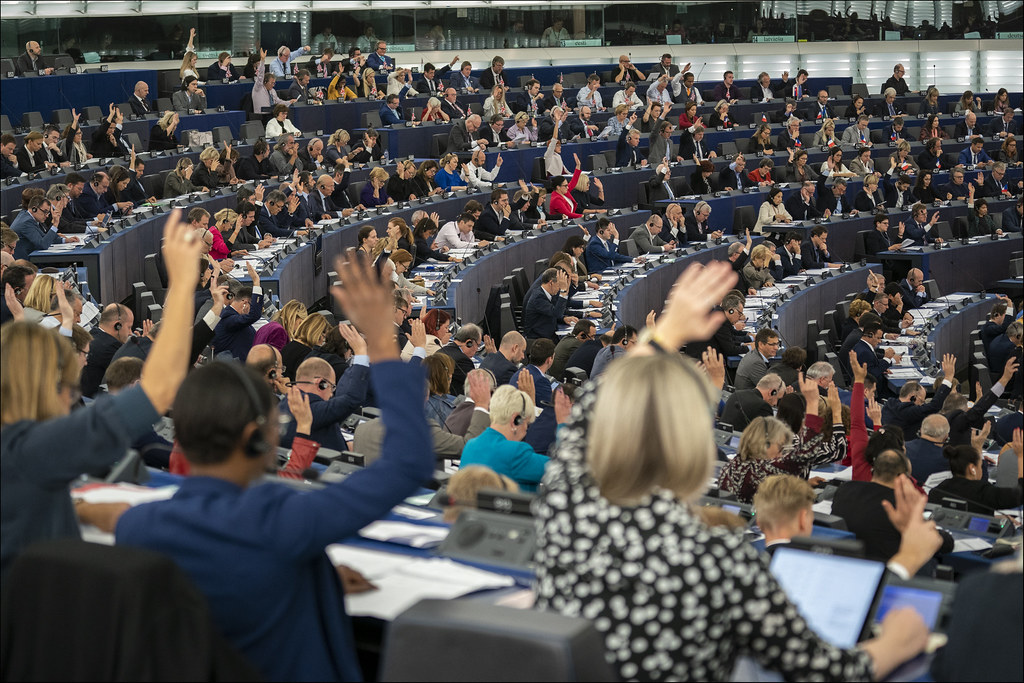 The Council Presidency, European Parliament negotiators and the Commission have had several trilateral meetings during August and September to try to reach agreement on the seven-year Multi-annual Financial Framework (MFF) following the European Council conclusions in July. The aim is to reach agreement by the end of October, but according to the Parliament’s negotiators, these discussions are not going well. The Parliament is pointing to the safety net procedure in the Treaty which, in the event of no agreement, provides for a contingency plan which would allow sectoral programmes to start functioning on 1 January 2021 on the basis of the 2020 amounts. 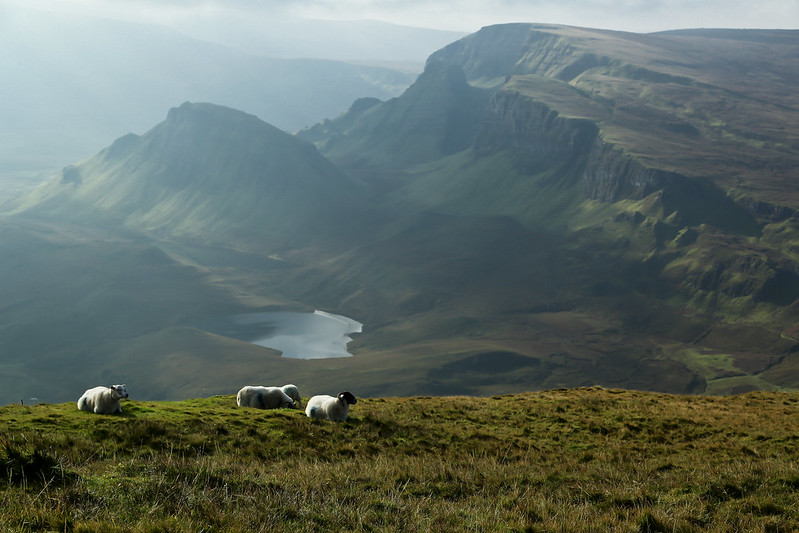 The German Presidency of the AGRIFISH Council posted a background note on 3 September 2020 on the green ambition of the future CAP prepared for a meeting of the Special Committee on Agriculture on 7 September. This follows a background paper on the green architecture of the CAP that it prepared in early July shortly after it assumed the Council Presidency. This was intended to steer discussion at the July AGRIFISH Council meeting and raised questions specifically around eco-schemes and setting a minimum share of non-productive land that might be required as part of conditionality.

These documents build on, and in some aspects amend, the work of the Croatian Presidency in the first half of the year.