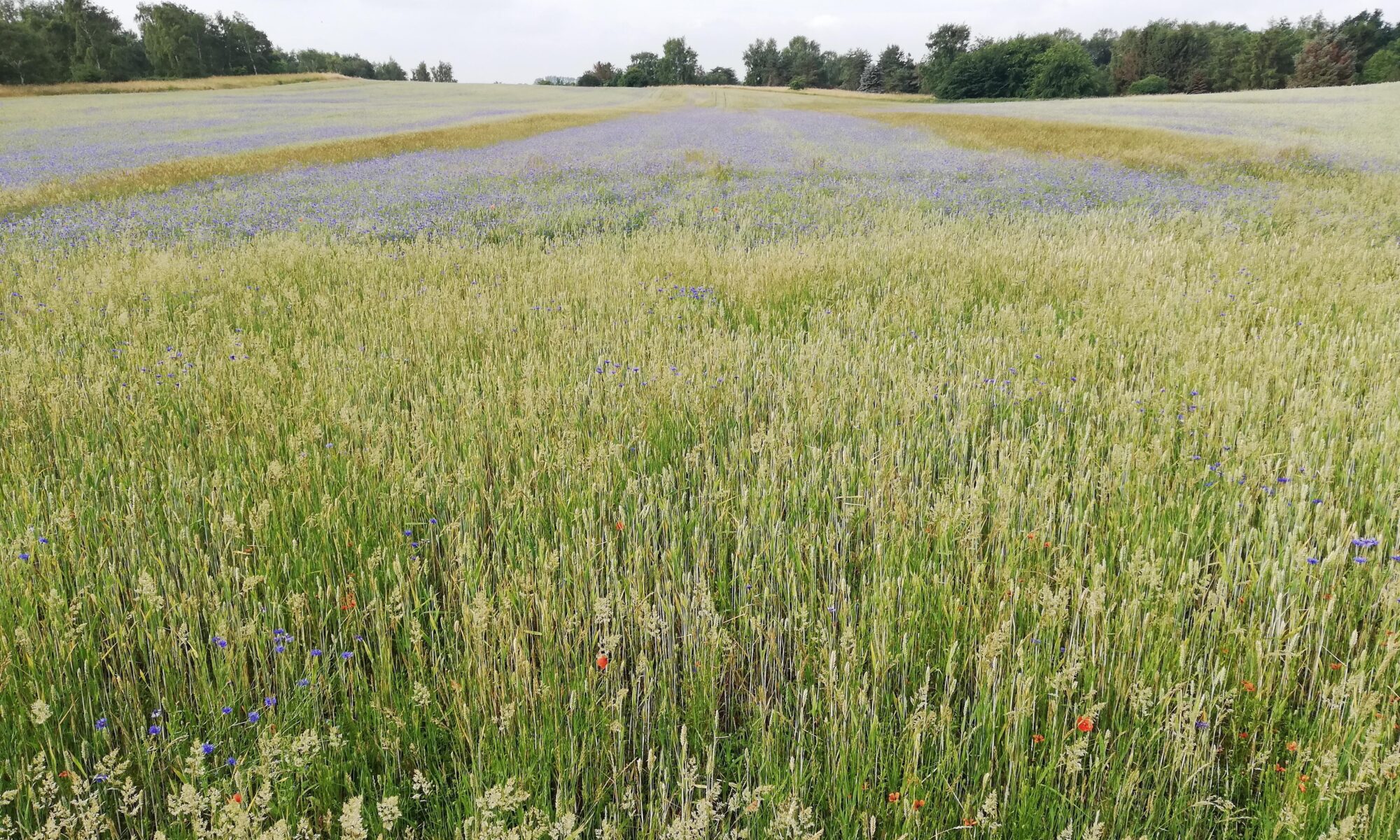 This Commission analysis is unconvincing. 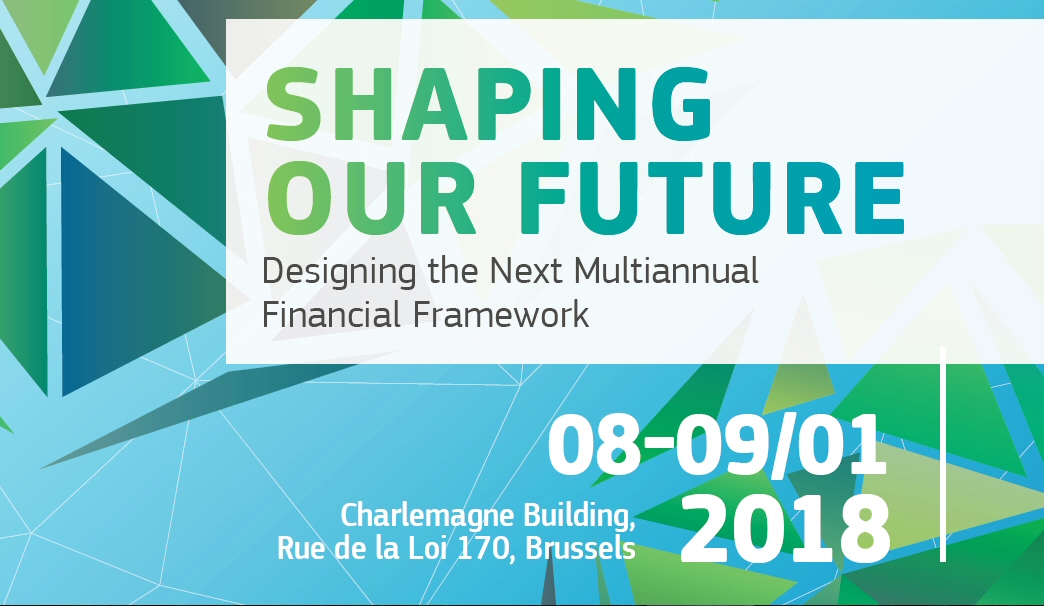