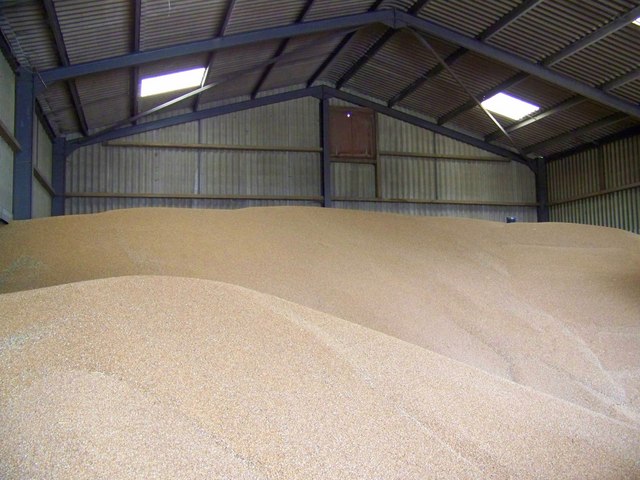 Countries resort to export bans in an attempt to keep down the price of food to domestic consumers. When undertaken by countries whose level of trade is big enough to influence the world market price, then an export ban also has ramifications for other countries.… Read the rest