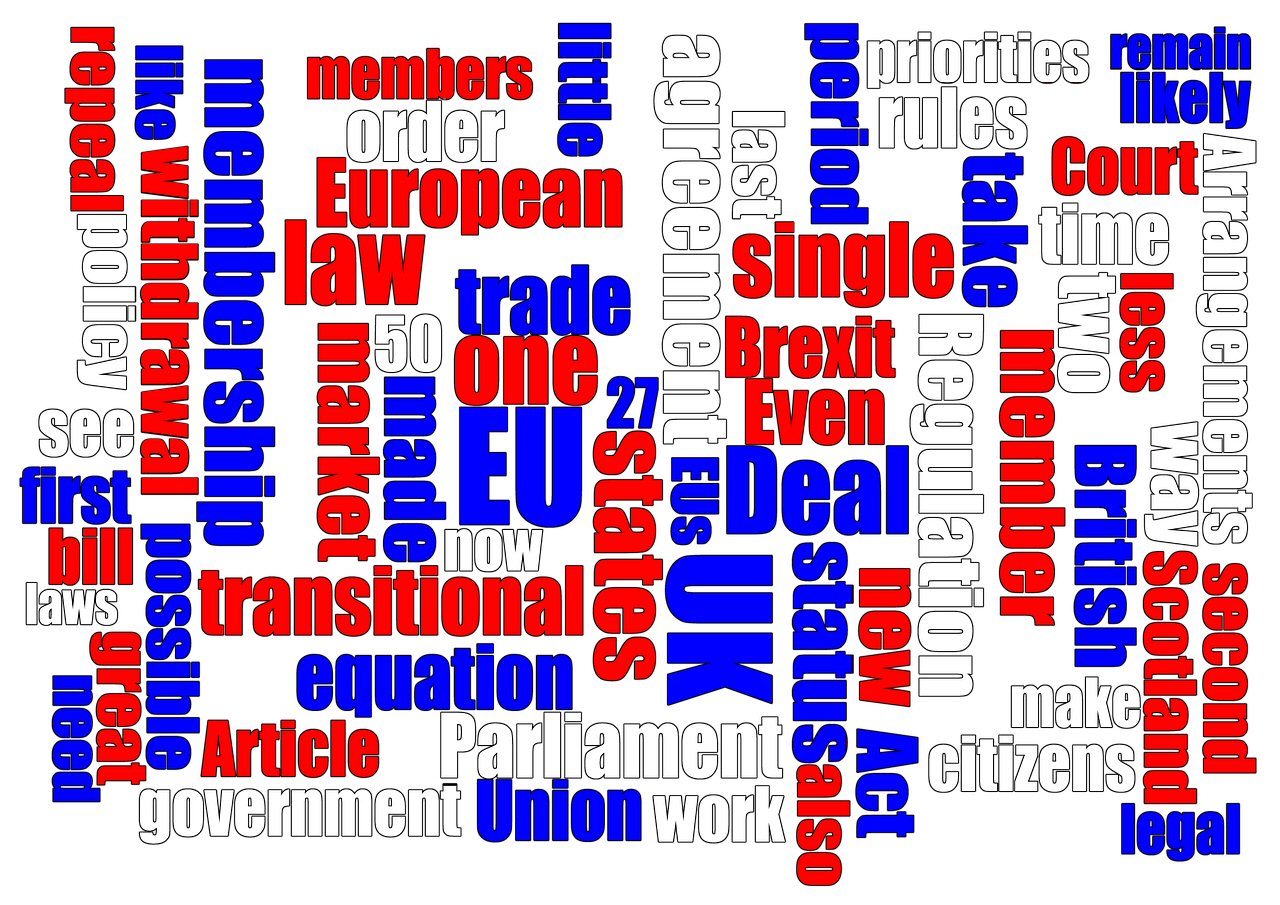 Let us be clear at the outset. Brexit was always going to be a lose-lose situation for both the UK and the EU. Having said that, the Trade and Cooperation Agreement (TCA) agreed on Christmas Eve between the UK and the EU which provisionally entered into force on 1 January this year was a very significant achievement for the two negotiating teams.

It represents a significant improvement over the ‘no deal’ Brexit that had threatened in the previous weeks. Critically, it prevents the imposition of tariffs on UK-EU trade, although subject to rules of origin to determine eligibility for the zero-tariff preferences.