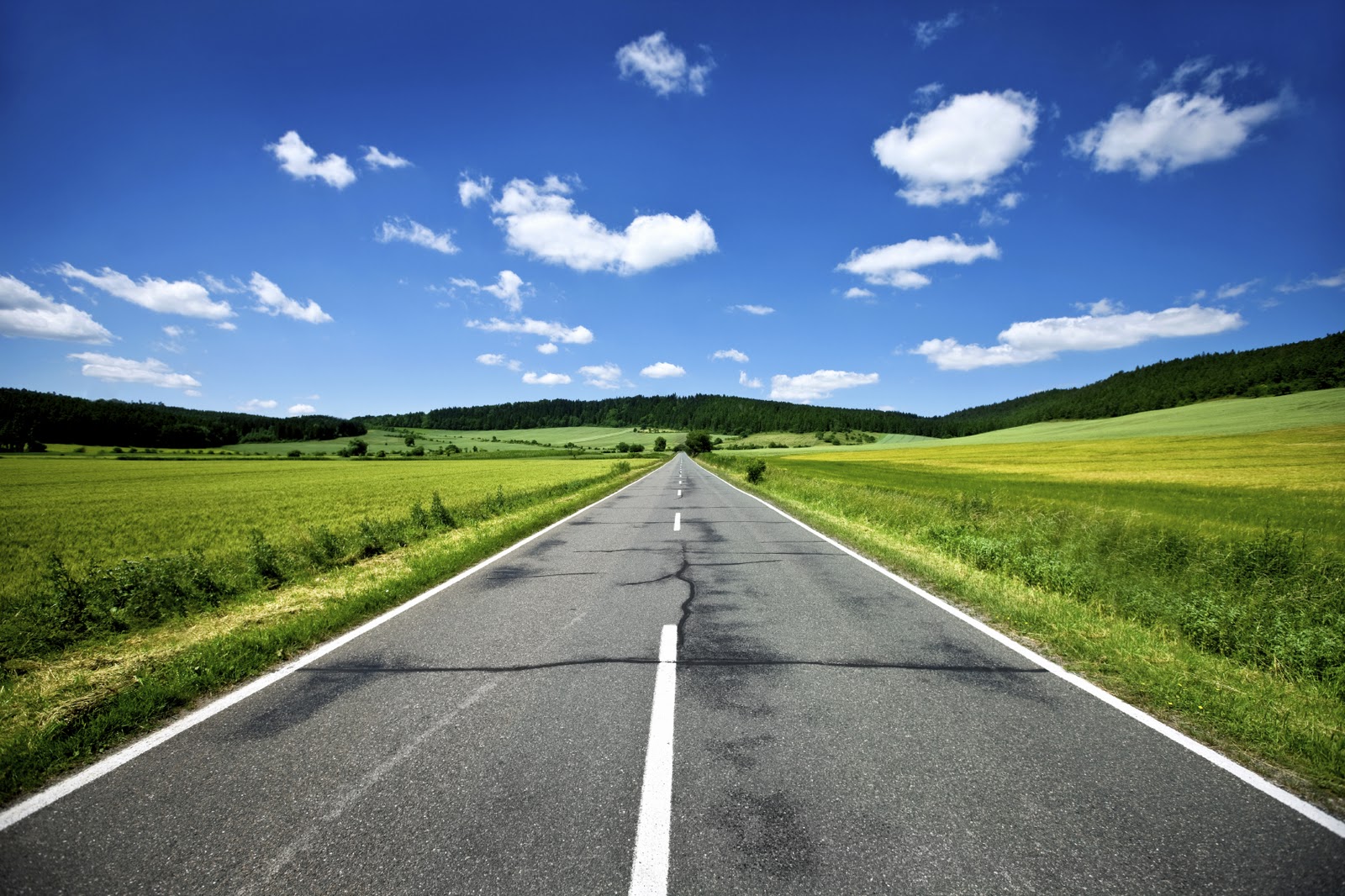 The amendments proposed by COMAGRI committee members are now posted on the COMAGRI website. They include those proposed by the rapporteurs in their draft reports The links to the amendments to the four main regulations are given here.

The next COMAGRI meeting on 3 September will exchange views on the amendments to the Commission proposal related to direct payments to farmers after 2013. The total of 2292 tabled amendments include the 111 by the rapporteur, Luis Manuel Capoulas Santos. In addition, other Committees have also adopted opinions to this proposal.… Read the rest

1789: the people of Paris take the Bastille. 1848: republican upheaval all across Europe. 1917: the Communists take power in Russia. 2010: the European Socialists & Democrats declare that the CAP needs to be revolutionized. Admittedly, the S&D do not pretend to lay claim to quite such daring historical parallels – but there is no doubt that they make bold claims: the ‘one step at a time while maintaining the original philosophy’ approach of the 1992, 2000, 2003 and 2008/09 reforms has been ‘overly timid’. Explaining that progressives are those who anticipate and guide ambitious reform processes, whereas conservatives only tackle the issues when forced to do so by the emergence of crises or external constraints, they conclude that, ‘the reform of the CAP over the last 15 years has generally followed this second path.’… Read the rest

It is now over a week since the confirmation hearing of Commissioner-designate for Agriculture and Rural Development Dacian Ciolos before the European Parliament, but it was only this weekend that I had the opportunity to listen to the EP’s video of the hearing itself. Commentary elsewhere on Mr Ciolos’ performance has been rather negative (my colleague Jack Thurston described it as a lack-lustre performance both in style and substance) and I would not disagree with this assessment – his responses on co-financing and on the legitimacy of equal per hectare payments across all EU Member States were just two examples of woolly and obfuscatory replies.… Read the rest

When the Lisbon Treaty came into force on 1 December 2009, one of the big winners was the European Parliament which gained equal status with the Council of Ministers in most EU decision-making, including for the first time agricultural policy-making (although with some ambiguity about its role in setting prices and aid levels to which Wyn Grant has drawn attention). There is considerable interest in whether these new powers will be used to promote or block CAP reform. The pessimistic view is that the EP will become the focus of intense sectoral lobbying which will be used to block reform.… Read the rest

A week ago I asked why a unfavourable report on cross compliance by the Court of Auditors, adopted on 4 November, has not yet been published. I wondered whether it had anything to do with the imminent end game of the health check negotiations, which featured propoals to further weaken cross compliance requirements. Turns out my hunch was correct. The Commission did not want the report to see the light of day, at least not until the health check was done and dusted, according to Paulo Casaca MEP. … Read the rest

Unanimity, like pregnancy, has a binary quality. A decision can’t be ‘virtually unanimous’. But this is just how French farms minister Michel Barnier described this morning’s final compromise agreement on the health check package. So which of the EU 27 member states were unable to acquiesce in the deal? Roger Waite tells me it was the UK plus Lithuania, Latvia, the Czech Republic, Slovakia [update: and Estonia]. Can well-informed readers offer some further illumination? … Read the rest

With the ink barely dry on the Council of Ministers’ final compromise deal on the health check, leading members of the European Parliament are laying into each other after a day of chaotic voting on the Parliament’s approach to the CAP. In a podcast interview yesterday, Paulo Casaca MEP (Socialist Group) told me that the Parliament was ‘lost’ and suffering from a lack of political leadership, something he thought could come from the Commission or from within the Parliament itself. Meanwhile Neil Parish MEP, chairman of the Agriculture Committee and a senior member of the right-leaning European Peoples Party – European Democrats grouping, voted against his own committee’s report and against the EPP-ED position.… Read the rest

With the ink barely dry on the Council of Ministers’ final compromise deal on the health check, leading members of the European Parliament are laying into each other after a day of chaotic voting on the Parliament’s approach to the CAP. In a podcast interview yesterday, Paulo Casaca MEP (Socialist Group) told me that the Parliament was ‘lost’ and suffering from a lack of political leadership, something he thought could come from the Commission or from within the Parliament itself. Meanwhile Neil Parish MEP, chairman of the Agriculture Committee and a senior member of the right-leaning European Peoples Party – European Democrats grouping, voted against his own committee’s report and against the EPP-ED position.… Read the rest 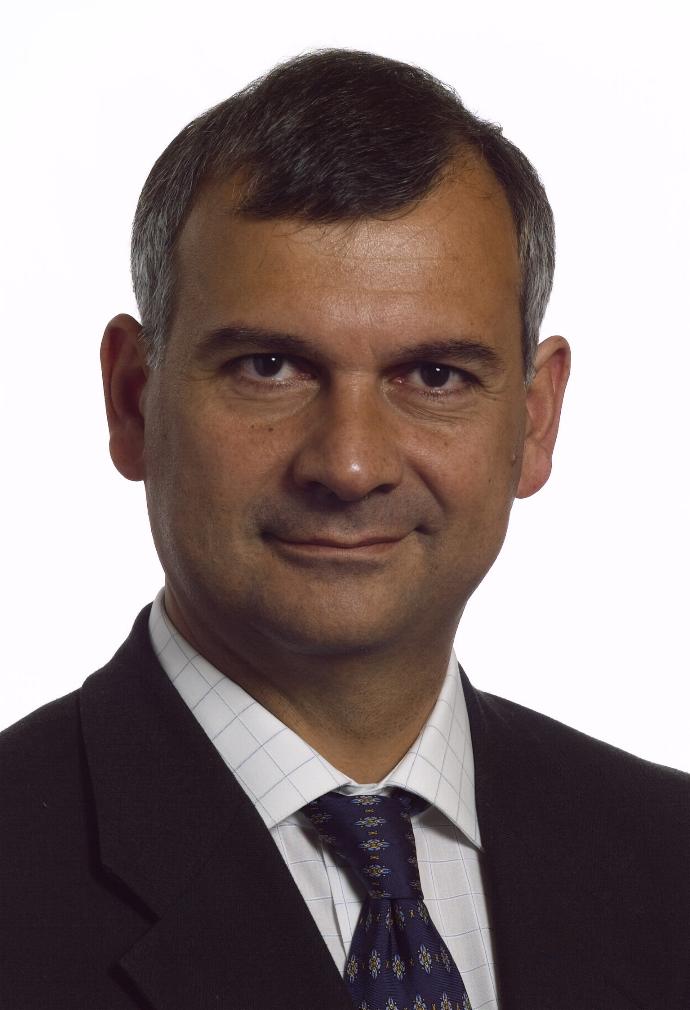 In the second of today’s podcasts from the European Parliament, Paulo Casaca MEP gives his immediate reaction to a series of votes on the CAP health check that saw many MEPs break ranks from agreed party lines, evidence of the passions that are aroused when the Parliament debates food and farming. He argues that the Parliament has lost its way on the CAP and must come up with a new vision for the future of the policy. Mr Casaca is a Portuguese member of the Socialist Group and represents the Azores. He sits on the Budget Committee and chairs the pro-CAP reform Land Use & Food Policy Intergroup.… Read the rest