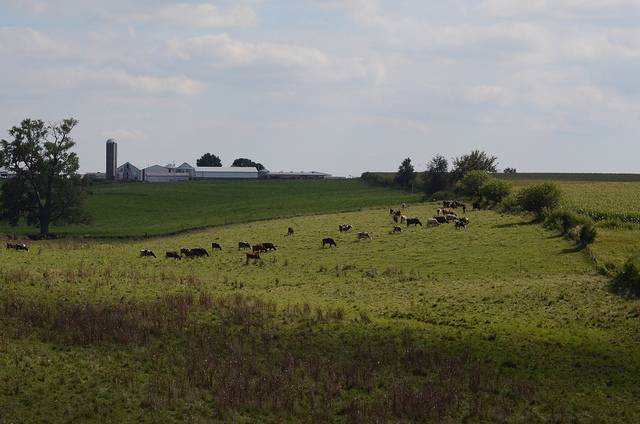 These US developments have led some in Europe to argue that the CAP should move in the same direction.