Watching the videostream of the Agricultural Council’s greening debate held earlier this week was a rather depressing experience. There is something profoundly wrong with a decision-making system where food and agricultural policy is determined solely by agricultural ministers who speak on behalf of their farmers only, with only the Commission present to even vaguely represent the other interests who have a legitimate right to be heard, including taxpayers, environmentalists and those interested in the impact of EU policies on developing countries
At least in the Parliament, despite the enormous power of COMAGRI under the Parliament’s rules of procedure, final decisions are taken in plenary session where all interests (with the possible exception of taxpayers, as the Parliament does not face an effective budget constraint) are represented. 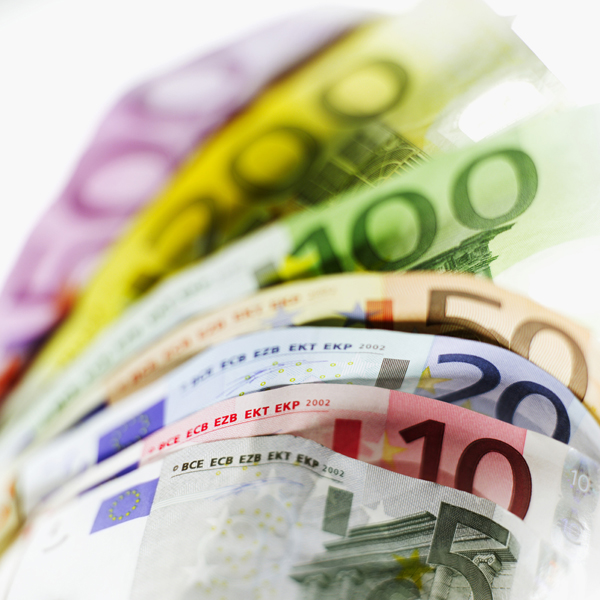 All we know that no decision was made last week in Brussels on how much money the EU should spend in the next programming period (MFF). Besides Van Rompuy’s detailed and complicated figures and plans, it is pretty evident that the debate is about the possibility to redistribute the European Budget among Member States.
If one takes a short look to the operating budgetary balance of the Member States, it becomes evident that Poland, Greece, Hungary, Spain and Portugal are the greatest recipients of the current system, while Germany, France, Italy, the United Kingdom and Netherlands are the biggest contributors in absolute terms. 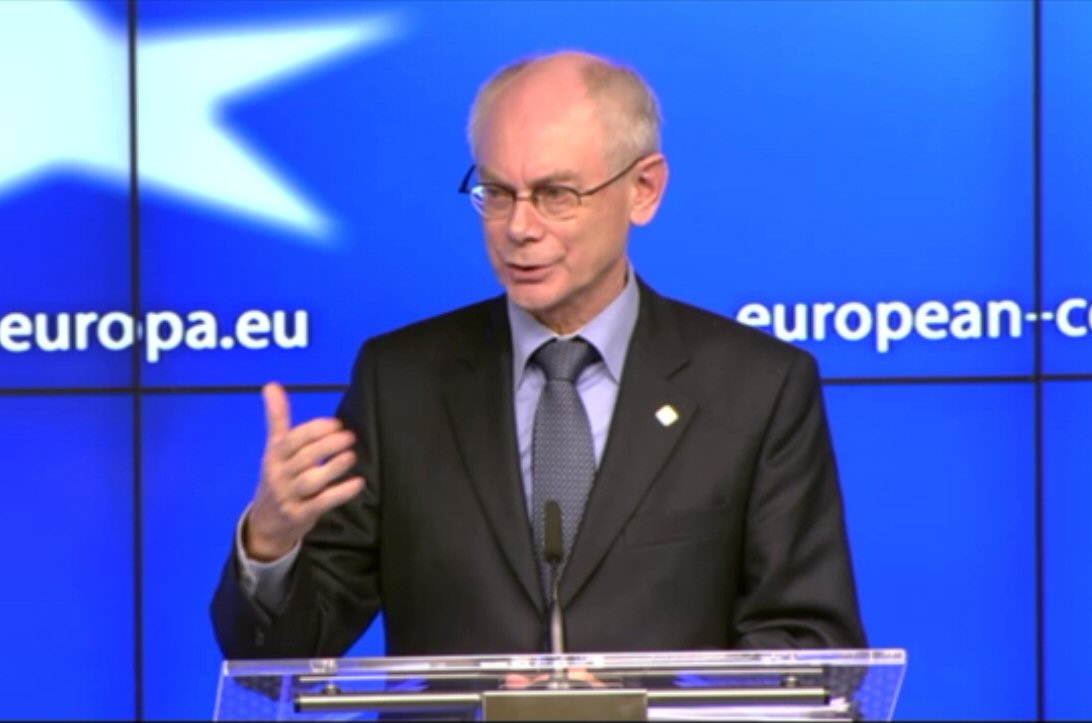 Van Rompuy’s second attempt (HvR-II) at preparing draft conclusions on the EU’s multi-annual financial framework (MFF) for the European Council which failed to agree them at this week’s special European Council meeting can be summarised in two sentences: (a) within the overall budget, the reinstatement of much of the CAP spending cuts at the expense of all other budget headings (except Administration which stayed the same, though see below); and (b) separately, within Heading 1, a shift from competitiveness (Europe 2020) to cohesion spending.
The detailed figures are shown in the table below. The total budget (including extra-MFF spending) in HvR-II is maintained at exactly the same level as HvR-I but because emergency aid for humanitarian crises in developing countries is moved out of the MFF, the MFF total falls by just over €1 billion euro.

The European Council of Young Farmers (CEJA) has recently launched a campaign “Future Food Farmers” to raise public awareness of the impending age crisis in European agriculture. The aim of the campaign is to achieve progress on generational renewal in the agricultural sector in the future CAP.
The issue is highly relevant these days as only 6% of agricultural holders in the EU are below the age of 35, while one third are over 65. However, Member States show a great diversity in this issue as Poland has the highest share of young farmers in Europe (12%), while Portugal has the lowest (2%), according to Eurostat data. 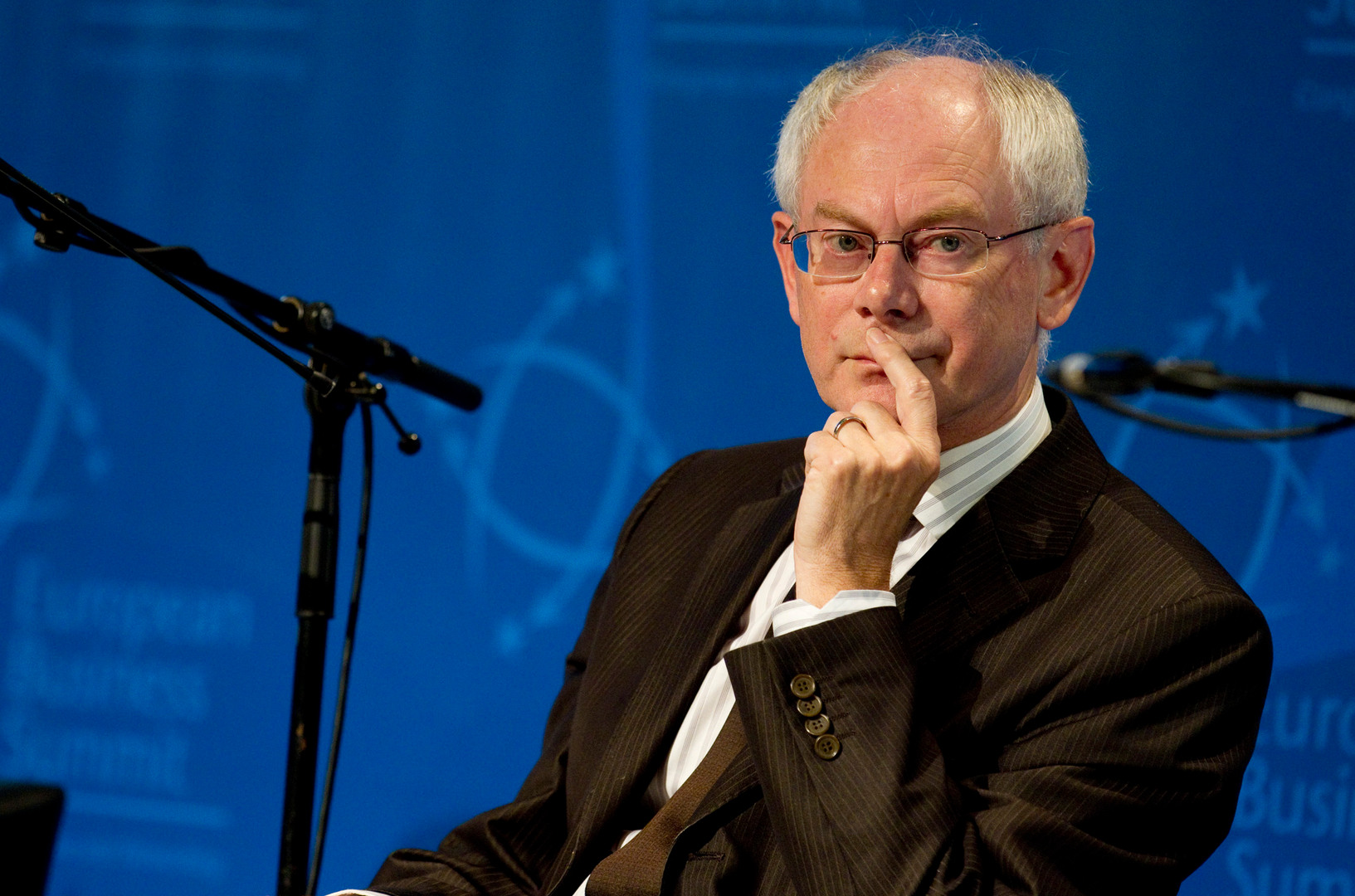 The President of the European Council Herman Van Rompuy has now tabled his proposal for expenditure and financing in the EU’s MFF for the 2014-2020 period for discussion. The document will be tabled at the next General Affairs Council scheduled for 20 November. It is then not clear if Van Rompuy will have time to rework the numbers before the 22-23 November European Council which will convene solely to discuss and, if things go according to plan, agree on the Council’s view on the new MFF.
The draft starts with the last version of the MFF negotiating box developed by the Cyprus Presidency but revises the numbers, again in a downward direction.

The current CAP reform debate and the US Farm Bill debate have been taking place in parallel for several months. There are some interesting contrasts between the two procedures, which are explored in a note for the European Parliament. The note also describes the current situation of the Farm Bill negotiations, based on the proposals tabled by the Senate and by the Committee of Agriculture of the House of Representatives (not endorsed by the House as a whole, so far).
It is difficult to compare the proposed €370 billion for 7 years in the CAP (a crude estimate based on recent budget proposals) with some US$ 690 billion, i.e 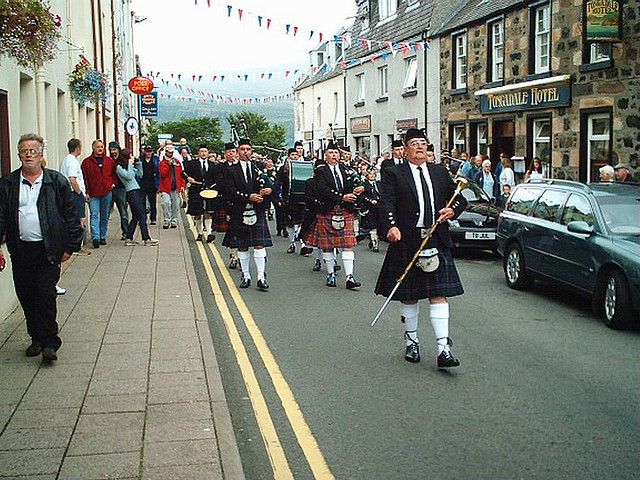 David Barnes is the Scottish Government’s Deputy Director for Agriculture and Rural Development. He sits with his Minister around the Council of Agricultural Ministers’ table as the negotiations on the shape of the CAP2020 take place and, more interestingly, he blogs about it. His blog gives an insider’s view and a personal perspective on what is going on during the course of the negotiations. Not surprisingly, his posts give some fascinating insights into the process.
The complexity of the CAP 2020 fineprint was demonstrated in one of his recent posts which addressed issues for new entrants that might arise under the Commission’s proposal for the allocation of entitlements under a new direct payments scheme. 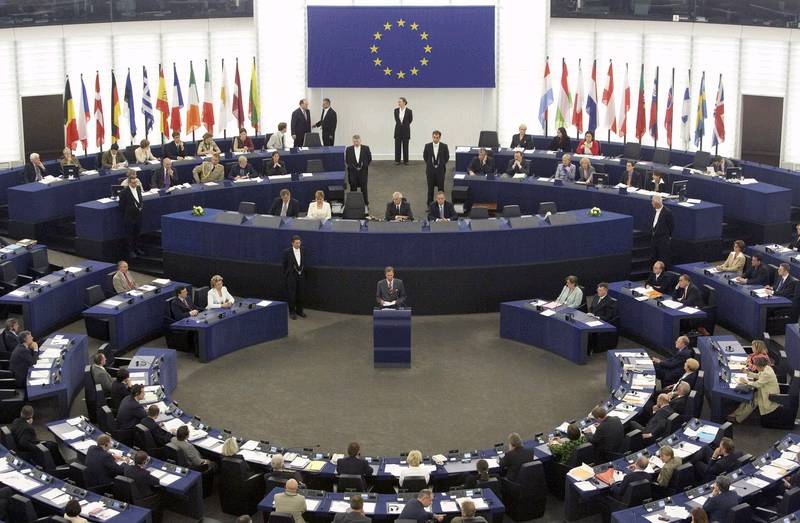 COMAGRI and the European Parliament have decided to delay their voting on the Commission’s CAP reform proposals until the New Year, according to a report in the UK Farmers’ Guardian today. The new timetable means that it is unlikely that the new regulations can be agreed between the Council and the Parliament until late in the Irish Presidency in the first semester next year.
The latest CAP reform timetable is:

December 15 – deadline for compromise amendments to be presented to Agriculture Committee.