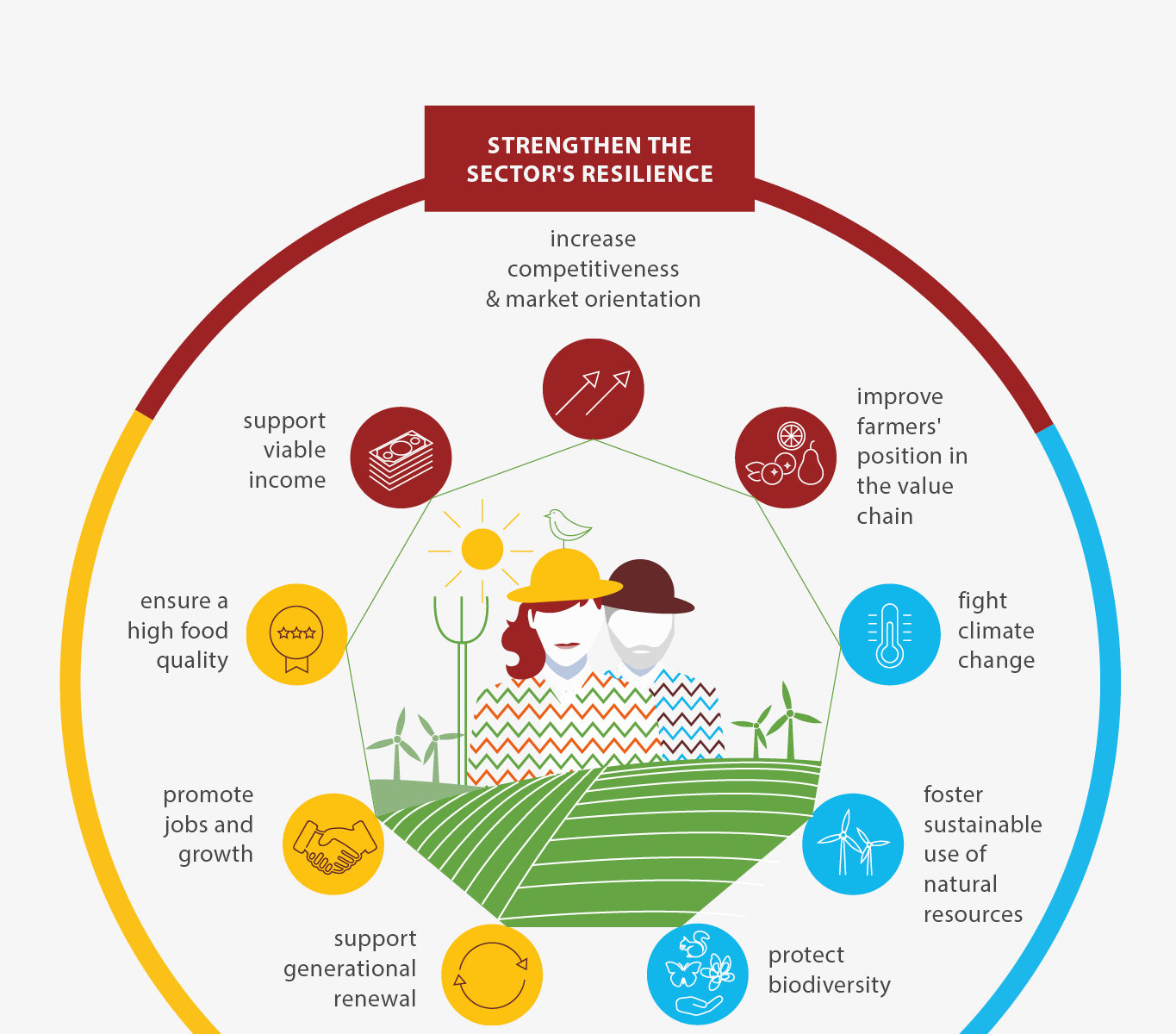 The AGRIFISH Council and the AGRI Committee of the European Parliament both held meetings to discuss their respective positions on the Commission’s proposed CAP regulations for the period post 2020 on Monday March 18th last. These meetings provided an opportunity to assess the progress made in each body to agree their initial positions as well as giving some insights into the changes that might be proposed. The AGRIFISH Council meeting was more informative in this respect. The AGRI Committee debate lacked focus because no formal positions were presented at its meeting and we must wait until its April meetings to see the compromise amendments it will decide.… Read the rest 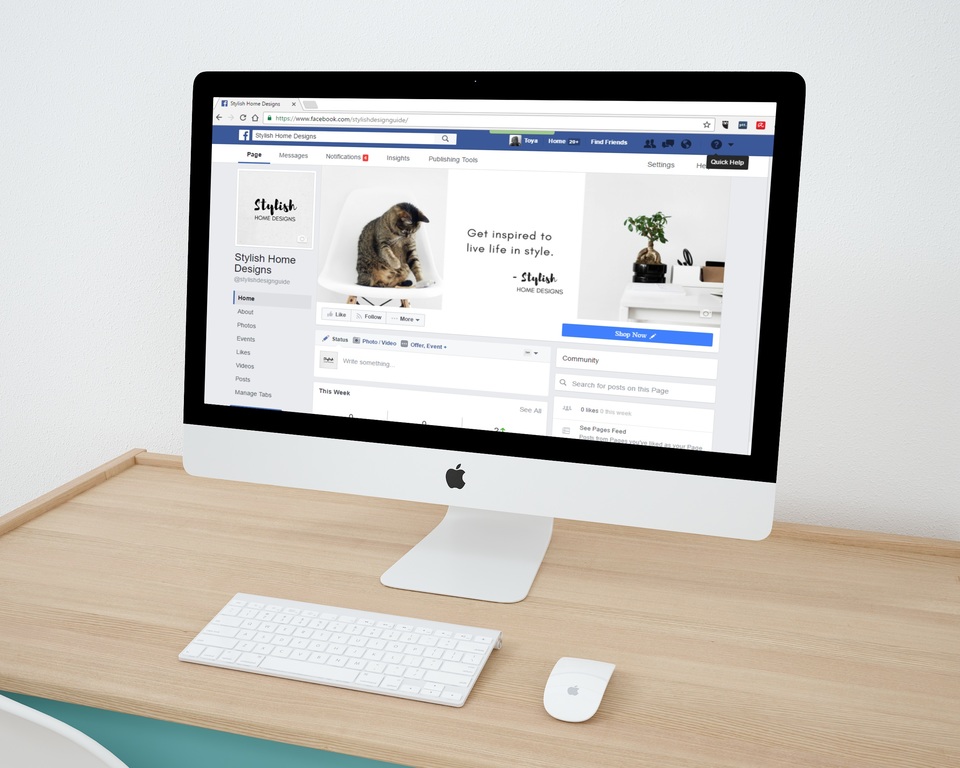 Regular readers will have noticed a lull in activity on the capreform.eu website in the last couple of months. Just before Christmas 2018 the site was hacked and spam posts were mailed out to subscribers. I decided to take the opportunity to rebuild the site with greater security and in the meantime to cease activity. I did write a few posts on a temporary blog which I have now transferred to this site. Those who subscribe to the site and receive posts by mail will have noticed a resumption of activity in the past two days as older posts have been mailed out (sometimes in duplicate, for which I apologise).… Read the rest

The UK today announced the tariff schedule it would intend to apply in the event of a no-deal Brexit after 29 March 2019. As far as agricultural tariffs are concerned, Gail Souter, the UK National Farmers’ Union Chief EU Exit and International Trade Advisor, described it in a tweet as “Quite possibly the greatest example of overnight trade liberalisation of an agricultural market ever”. There has been a lot of speculation in the press and social media about what the new arrangements might mean, and particularly the proposed temporary arrangements on the border between Ireland and Northern Ireland. This post sets out the key sources of information and guidance published by the UK government today.… Read the rest