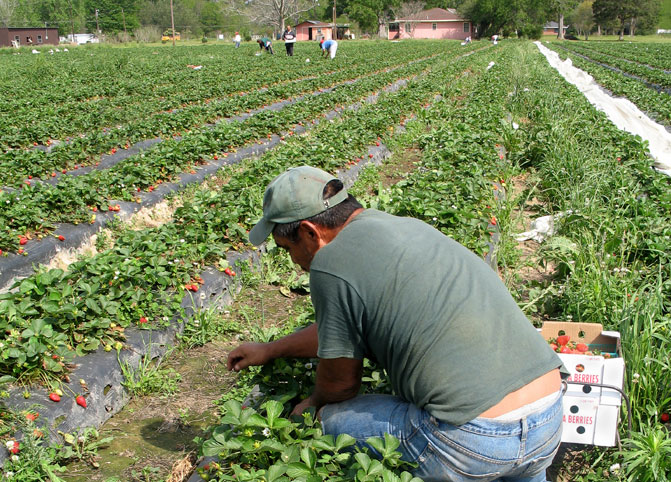 To qualify for the 30 per cent of the direct payments budget that the Commission has earmarked for ‘greening’ the CAP, farmers with grazing livestock will be required to preserve permanent grasslands, arable farmers will be required to cultivate a diversity of (three) crops and practice basic crop rotation.… Read the rest

The first question, concerning setting a cap on the amount of aid to the largest farms found that 47% of respondents favour a limit while 28% opposed a limit. 15 per cent didn’t know. Support for capping was strongest in Cyprus (+54%), Denmark (+36%), Finland (+33%) and Sweden (29%). Malta was the only country where more people thought a limit was a bad thing (-20%).… Read the rest

Ever wondered how French farmers (and farmers in general) fight the PR war necessary to keep those CAP subsidies flowing? Then take a look at this, from yesterday’s stage of the Tour de France, the world’s biggest and most prestigious professional bicycle race.

It’s customary that on the eve of a reform of the Common Agricultural Policy, Chris Haskins (Baron Haskins of Skidby, an appointed member of the House of Lords) sets out his case for radical change.

In the 2011 edition, Haskins argues for a cut in the CAP budget and a redistribution from farmers in western Europe to farmers in the east. With an outlook of increasing commodity prices, the CAP should focus less on subsidising farmers and more on providing help declining rural areas, particularly in eastern Europe, following the model of EU structural and cohesion policy.

A former Chairman of Northern Foods, one of the UK’s biggest processed food companies, Haskins joins the growing chorus of those rejecting the notion that preserving the CAP is necessary for European food security:

“The main economic justification for an EU common agricultural policy is that, consistent with the rules of the single market, it offers all EU citizens secure and adequate supplies of affordable food. 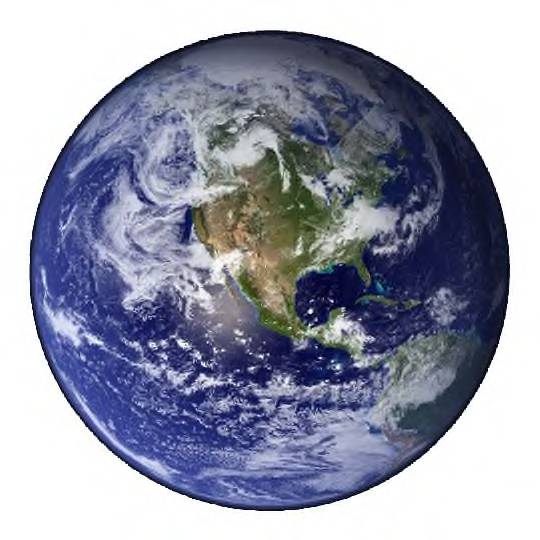 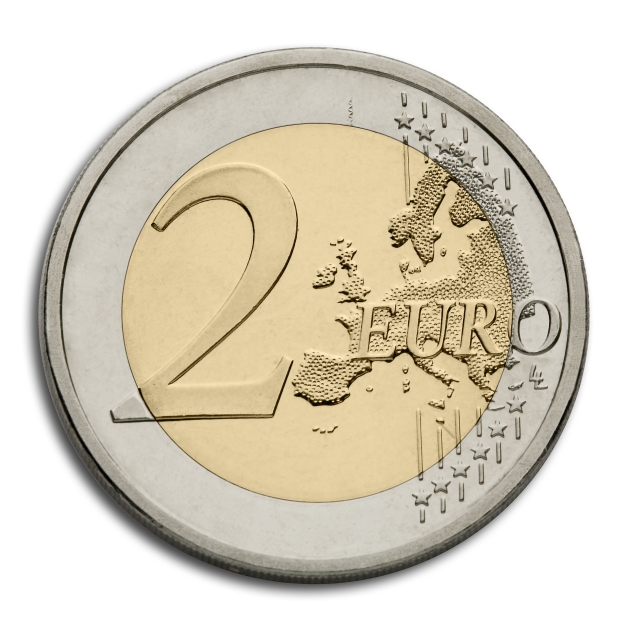