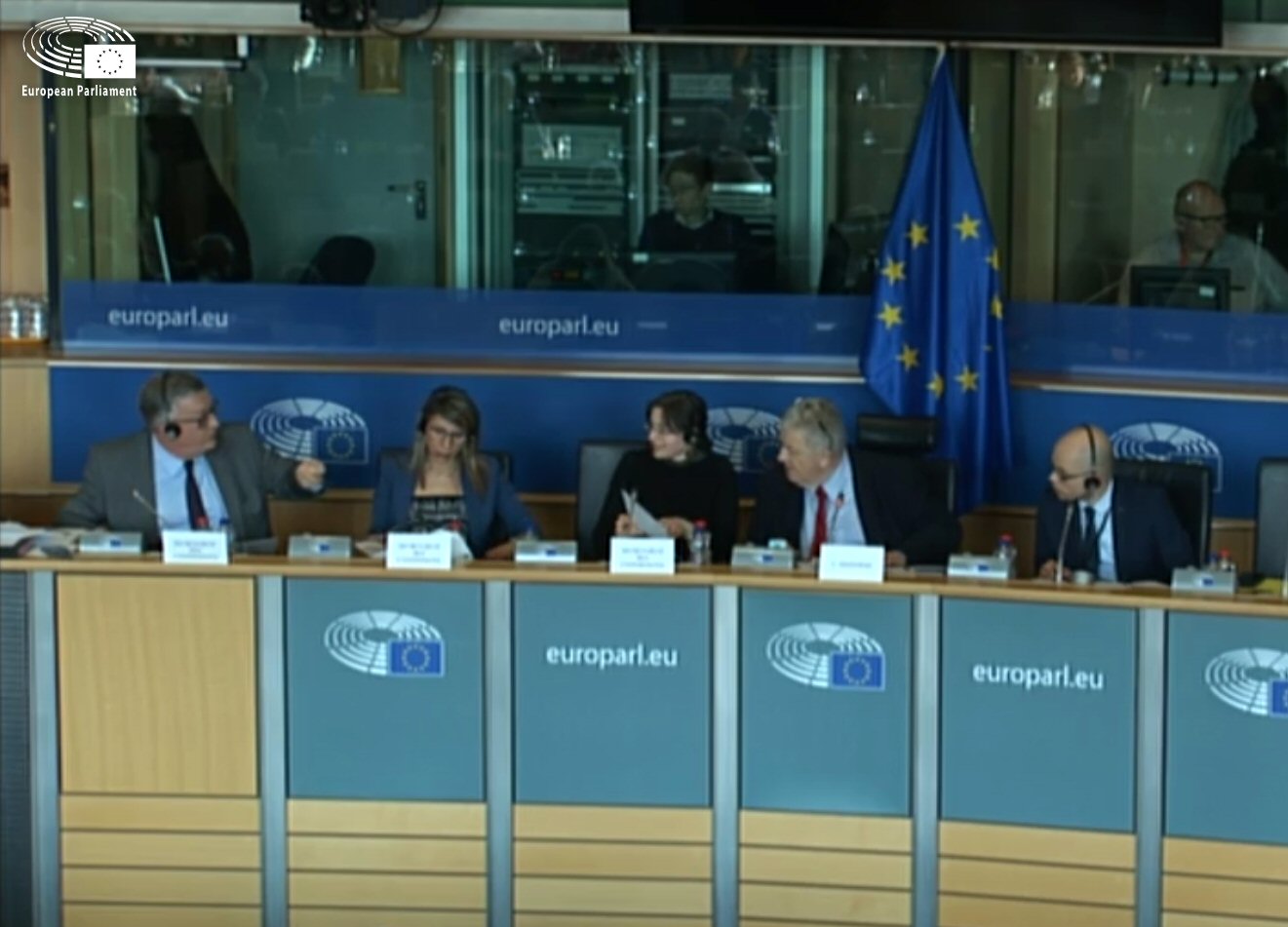 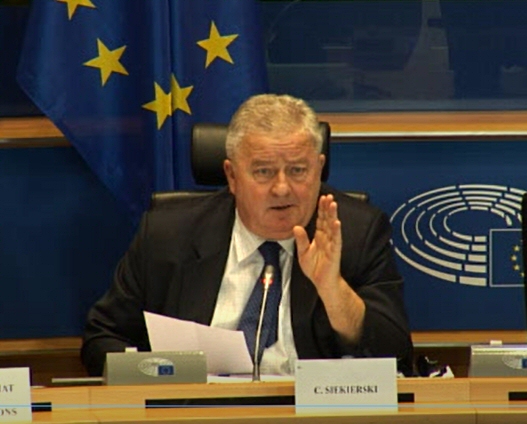 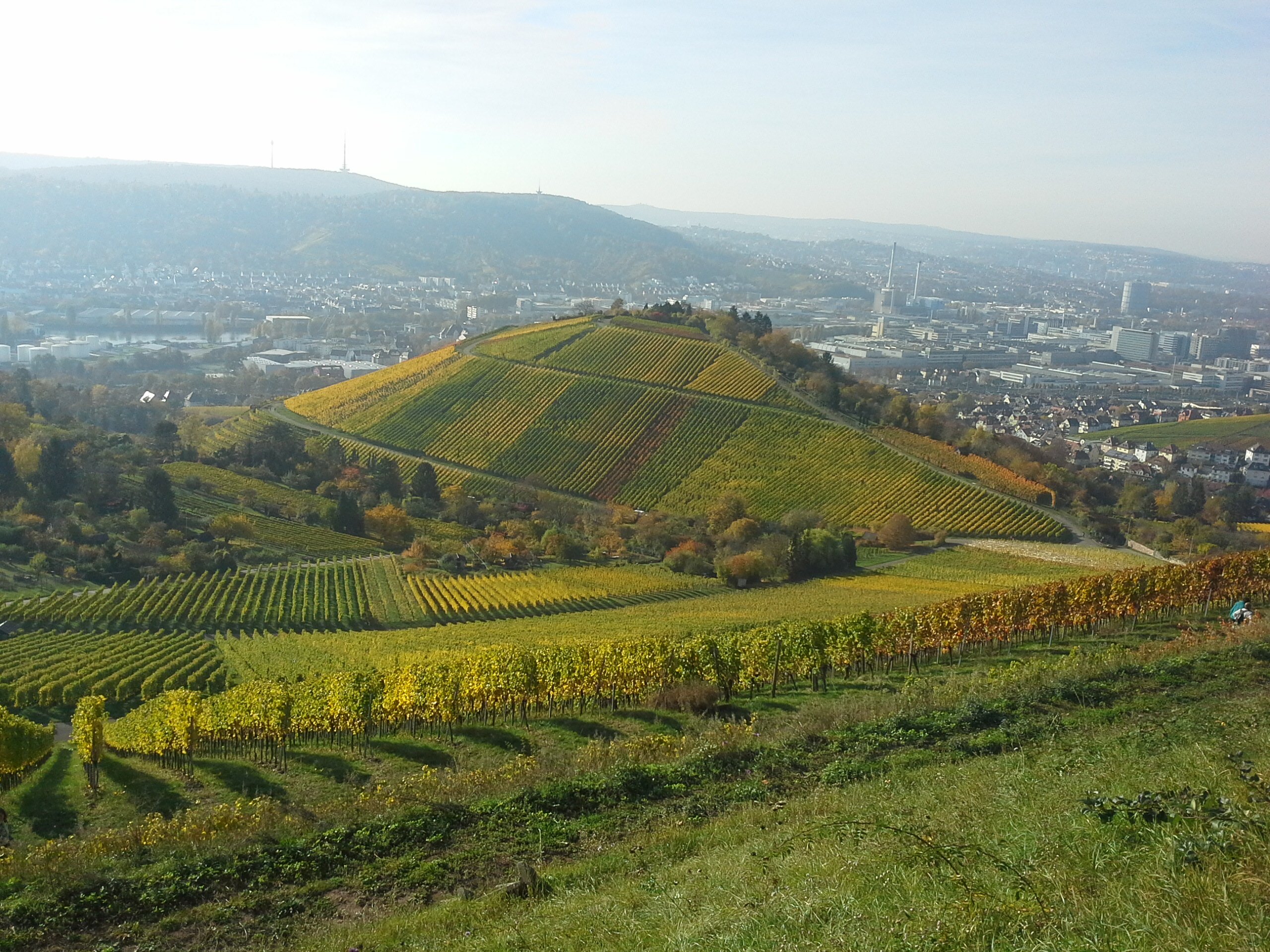 My previous post highlighted the somewhat muted commitment in the Commission’s 2017 Work Programme to “take forward work and consult widely on simplification and modernisation of the Common Agricultural Policy to maximise its contribution to the Commission’s ten priorities and to the Sustainable Development Goals. This will focus on specific policy priorities for the future….”. 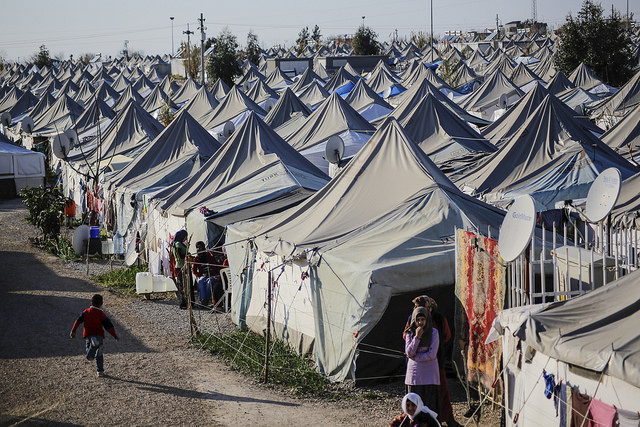 The EU budget is under increasing pressure in the face of both new and unexpected expenditure demands. Already, in the first two years of this Multiannual Financial Framework (MFF) period 2014-2020, virtually all of the flexibility instruments which were put in place have been fully utilised, in part to fund the incoming Commission’s flagship project for a European Fund for Strategic Investments, and in part in response to the large number of arrivals of asylum-seekers, refugees and migrants as well as the terrorist attacks in Europe. In total, around €12 billion has so far been mobilised under the various flexibility instruments, leading one commentator to observe that “the EU budget had been flexed to the maximum”.
… Read the rest
The annual budget is an important statement of any organisation’s strategic priorities. The EU budget is no exception, but its sheer size and complexity makes it difficult for the interested lay person to interpret and to understand.
The Commission proposed a draft budget (DB) for 2015 in June, and the figures are now under negotiation between the two legislative institutions. Since the Lisbon Treaty, the annual budget is agreed by co-decision between the Council and the Parliament, although the outcome must observe the ceilings agreed in the 2014-2020 multiannual financial framework (MFF).
Once the draft budget is proposed, the Council first adopts its position and forwards it to the European Parliament (EP).
… Read the rest
After more than a year of debate, the EP Agriculture and Rural Development Committee began adopting several amendments to the future CAP legislation on 23 and 24 January but approval remains far from certain.
Many criticisms have been made since the vote. The agro-lobby is talking about a melt-down of the urgently needed reforms and greening, reacting on the COMAGRI proposal to allow farmers to ‘opt out’ of mandatory greening requirements and still get at least 70% of the direct payments as well as watering down every single measure with so called ‘equivalents’.
Environmental campaigners also criticised the vote, alleging that the debate was dominated by agricultural interests.
… Read the rest 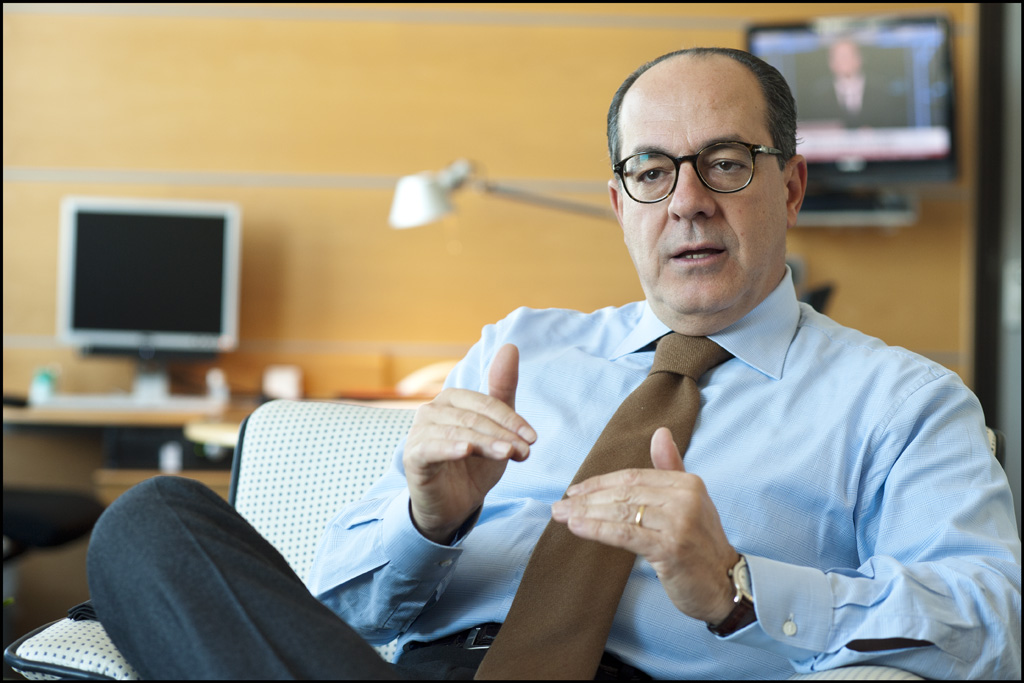 Paolo De Castro, Chair of the European Parliament’s Committee on Agriculture and Rural Development (COMAGRI), is also the rapporteur for the COMAGRI opinion on the Commission’s proposal for a new MFF regulation. His draft report circulated last month is a trenchant call for additional money for farmers and greater flexibility in how it can be spent.
While the rapporteur’s draft has yet to be discussed by COMAGRI, it is likely to be approved as it builds on previous Parliament reports and resolutions. The COMAGRI opinion is a set of suggestions to the Budget Committee which has the ultimate responsibility for drafting the Parliament’s view on whether to consent to the Council’s (and, ultimately, the European Council’s) decision on the MFF ceilings in the 2014-2020 period.
… Read the rest

The draft reports by the COMAGRI rapporteurs on the four main CAP regulations were published last week. They include reports on the future of direct payments and support for rural development by Mr Luis Manuel Capoulas Santos, the report on the single common market organisation by Mr Michel Dantin, and the report on the common provisions for financing, management and monitoring of the CAP by Mr Giovanni La Via.
In addition, a number of the other EP committees have prepared draft opinions on the proposals – see the Environment Committee here, but also the Development Committee, the Budget Committee and the Regional Development Committee.
… Read the rest
In the first of a series of video conversations with leading figures in the debate over the future of the CAP, Jack Thurston talks to Paolo De Castro MEP, chair of the parliament’s Committee on Agriculture and Rural Development and a former two-term Italian agriculture minister and professor of agricultural economics.

De Castro explains that he has always regarded himself as a CAP reformer and sets out his vision for a reshaping of the EU’s farm subsidy system. He advocates a shift to a basic flat rate aid payment to farmers, plus additional funds to be allocated at the discretion of member states.

At the same time as Commission proposes new carbon farming initiativein F2F Strategy to pay farmers for carbon sequestration under the CAP, the same idea is taken up in rare bipartisan legisation in the US https://www.braun.senate.gov/growing-climate-solutions-act-set-be-introduced-us-senate