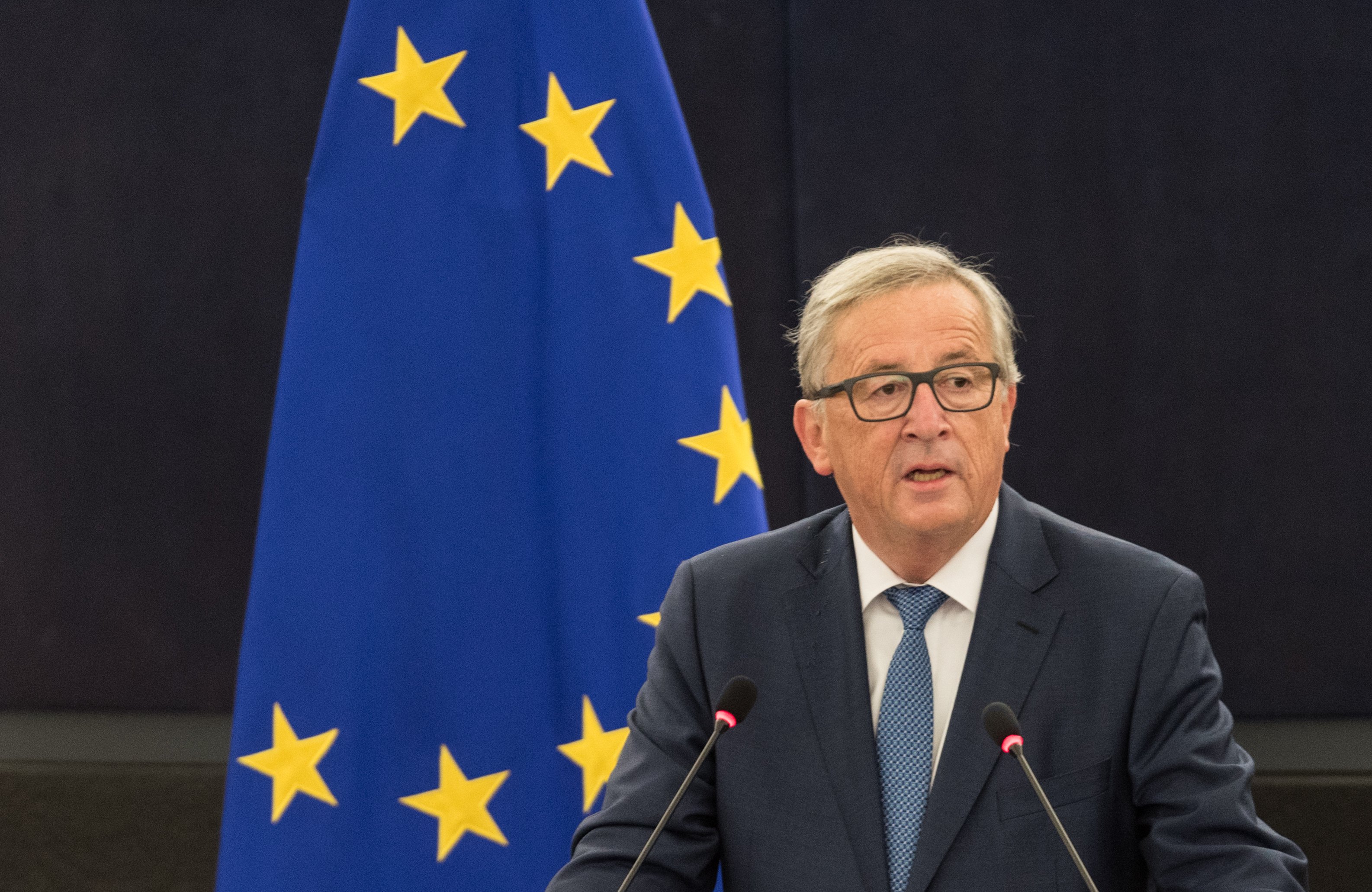 Yesterday, the Juncker Commission released its third annual Work Programme for 2017. This year’s Work Programme proposes 21 key initiatives as well as a further 18 REFIT proposals intended to improve the quality of existing EU legislation. In addition, the Commission Work Programme identifies 34 priority pending proposals made in the past two years where it seeks swift adoption by the Parliament and Council.

The Commission will take forward work and consult widely on simplification and modernisation of the Common Agricultural Policy to maximise its contribution to the Commission’s ten priorities and to the Sustainable Development Goals. This will focus on specific policy priorities for the future, taking account of the opinion of the REFIT Platform, and without prejudice to the Commission proposal to revise the Multiannual Financial Framework. As concerns the position of farmers in the food supply chain, in the light of the outcome of the ongoing work of the Agricultural Markets Task Force and the High Level Forum on the food supply chain, the Commission will consider further action as necessary.

There is no surprise regarding the reference to the position of farmers in the food supply chain. The Agricultural Markets Task Force report will likely be presented to the November meeting of the AGRIFISH Council. It will undoubtedly contain recommendations some of which may suggest legislative action, and the Commission must then decide whether to follow up on these recommendations with legislative proposals.

Modernisation and simplification of the CAP

The reference to the ‘modernisation and simplification agenda’ of the CAP in this paragraph first appeared in President Juncker’s Letter of Intent to the Presidents of the Council and of the Parliament accompanying his 2016 State of the Union message last month. This Letter of Intent marked the starting point of the interinstitutional dialogue on the priorities for the coming year. It contained an indicative list of the main initiatives that the Commission intends to take up to the end of 2017. Among the initiatives listed under Priority 1 (A new boost for jobs, growth and investment) of the Juncker Commission’s ten political priorities we find the following:

Modernisation and simplification of the common agricultural policy to maximise its contribution to the Commission’s political priorities and to the sustainable development goals.

The intent of this initiative has now been elaborated somewhat in the new Work Programme but there remain a number of curious elements around the proposal and how it is framed.

Update 26 October: A more plausible interpretation might be that the Commission is saying, fine, go ahead and conduct your consultation on the future CAP, but this is no guarantee that your recommendations will be funded in the forthcoming MFF proposal. One might see the hand of the Budget Commissioner here, who will not want to be committed to funding an expensive package of outcomes arising from the DG AGRI consultation.

The Work Programme specifies that the opinions of the REFIT Platform will feed into the DG AGRI work over the coming months. The REFIT website contains the recommendations of the Platform grouped by theme, including agriculture and rural development. As of today, just three proposals have been progressed to decision stage although others are in the pipeline. To date, it has proved difficult for the Platform to agree on recommendations. The opinions issued are largely a list of the diverging views expressed by both government members and stakeholder participants, with little meeting of minds.

Effectiveness and Efficiency of the CAP

Overlaps between Pillars 1 and 2 of the CAP

Cross compliance rules under the CAP

Based on this experience to date, it would seem that the REFIT Platform, at least with respect to agricultural regulations, is proving rather dysfunctional. It is hard to see much of value emerging from this source to inform the forthcoming DG AGRI consultation on future policy priorities.

On the basis of the Work Programme, the Commission, European Parliament and Council will now work on a Joint Declaration on commonly agreed objectives and priorities for 2017 intended to swiftly turn proposals into action. As no new agricultural legislation is envisaged in 2017, it seems unlikely that the CAP review will be specifically mentioned, but the Parliament in particular may wish to see a specific marker regarding the agricultural review inserted into the Joint Declaration.

Nonetheless, there appears to be a sufficient political signal in the Work Programme for DG AGRI to begin work on preparing a Communication to be issued next year. But many issues remain to be clarified.

These include the scope and ambition of this exercise (will it focus on incremental changes or consider options for bolder reform, will it confine itself to a handful of particular issues, such as risk management, greening, or functioning of the food chain, or will it provide a comprehensive review of all issues in the four basic CAP regulations) and what range of alternative policy scenarios will it describe?
Also the way in which any public consultation will be organised and how the results will feed into the definition of the alternative policy priorities to be considered will need to be clarified.

It all seems to add up to a busy year ahead for officials in DG AGRI.