One of the many issues that will need to be resolved when Heads of State and Government get around to once again considering the Multi-annual Financial Framework (MFF) 2021-2027 is what position to take on the external convergence of CAP direct payments.

The Commission has proposed a further narrowing of the differences in the average value of direct payments per hectare between Member States in the post-2020 CAP framework. For a number of countries from Central and Eastern Europe nothing less than full equality by the end of the MFF period will be acceptable. There is equally strong push-back from another group of Member States that argue there should be no further reductions in the CAP joint pillar allocations for the purpose of redistribution among Member States.… Read the rest 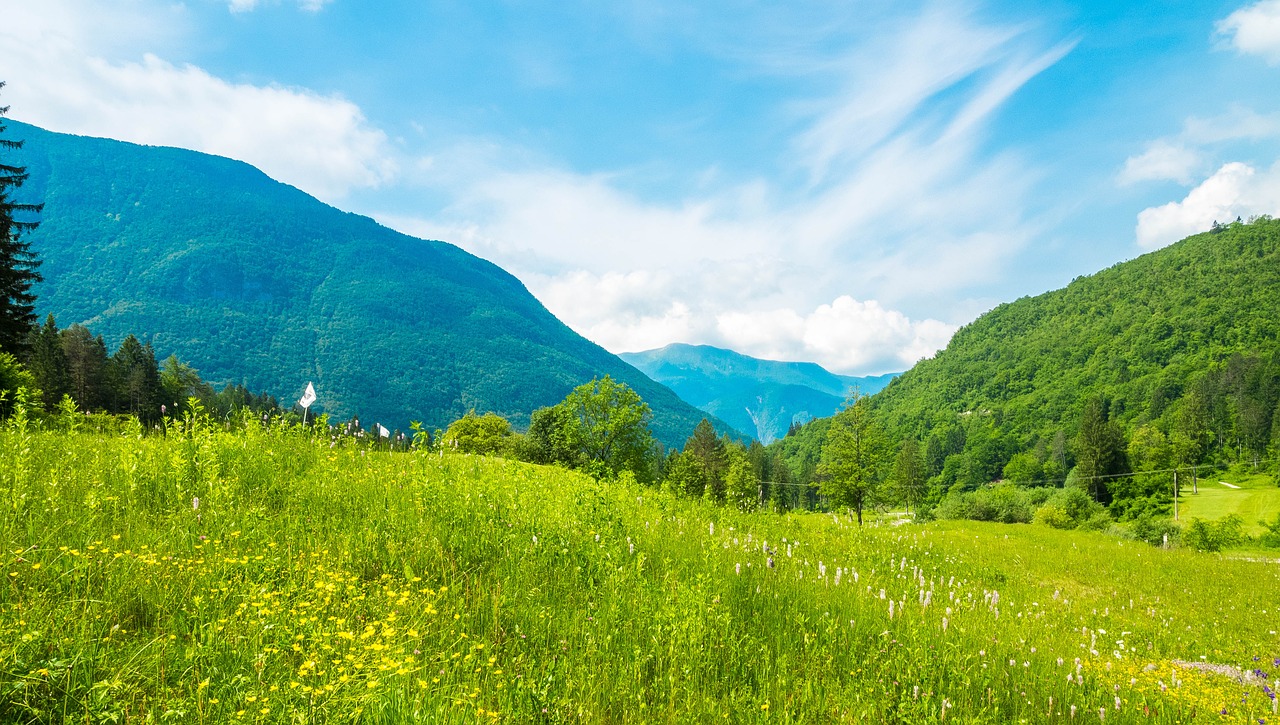 As I discussed in this post, the Finnish Presidency has been tasked with presenting a first draft of the MFF ‘negotiating box’ with numbers prior to the next European Council meeting 12-13 December 2019. This will be no mean feat given the wide differences of opinion between the ‘frugal five’ Member States – Austria, Denmark, Germany, the Netherlands and Sweden – that want overall a smaller budget than what the Commission has proposed, and other Member States that want to reverse some of the Commission’s cuts in cohesion and agricultural spending (Politico’s Lily Bayer goes through the different alliances in this article published today).… Read the rest