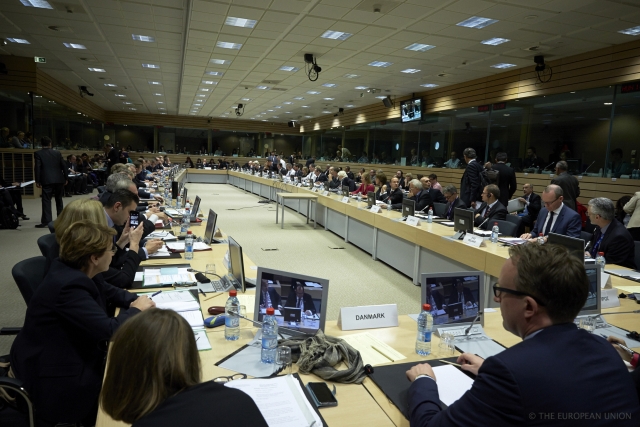 These net transfer positions are not routinely published, although DG Budget provides the raw data in its annual calculation of the ‘operating budgetary balances’ of member states.… Read the rest