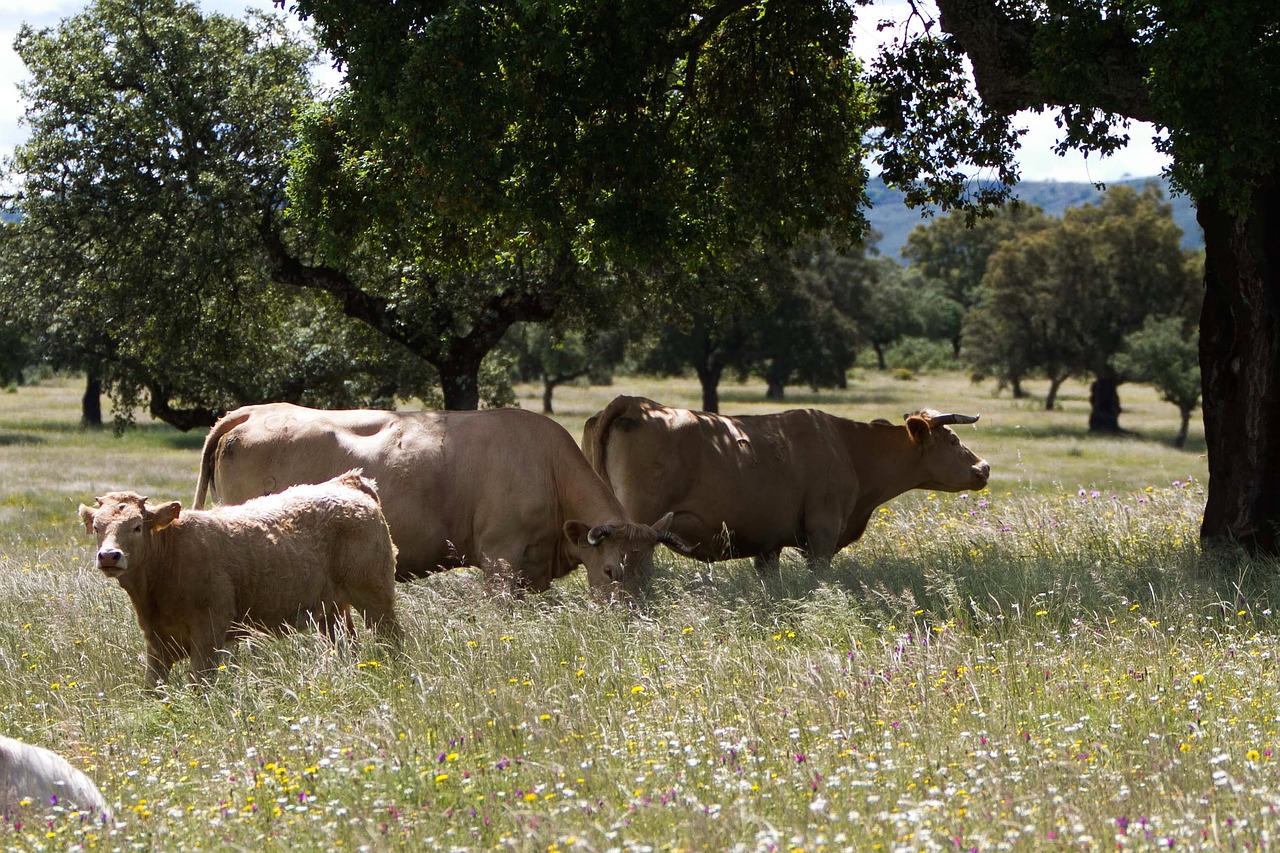 We are pleased to welcome this post which has been written by Jabier Ruiz, who is Senior Policy Officer, Agriculture and Sustainable Food Systems at the European Policy Office of WWF in Brussels.

In recent reforms of the Common Agricultural Policy, and of the Multiannual Financial Framework, the (external) convergence of decoupled direct payments across EU member states is always a very sensitive political topic. This issue has been covered extensively in this blog (for example, here and here). There is much less awareness and discussion on the topic of internal convergence, another obligation existing in the current (and future) CAP and which aims to progressively equalise the value of decoupled direct payment entitlements (€ per hectare) within each Member State or region. 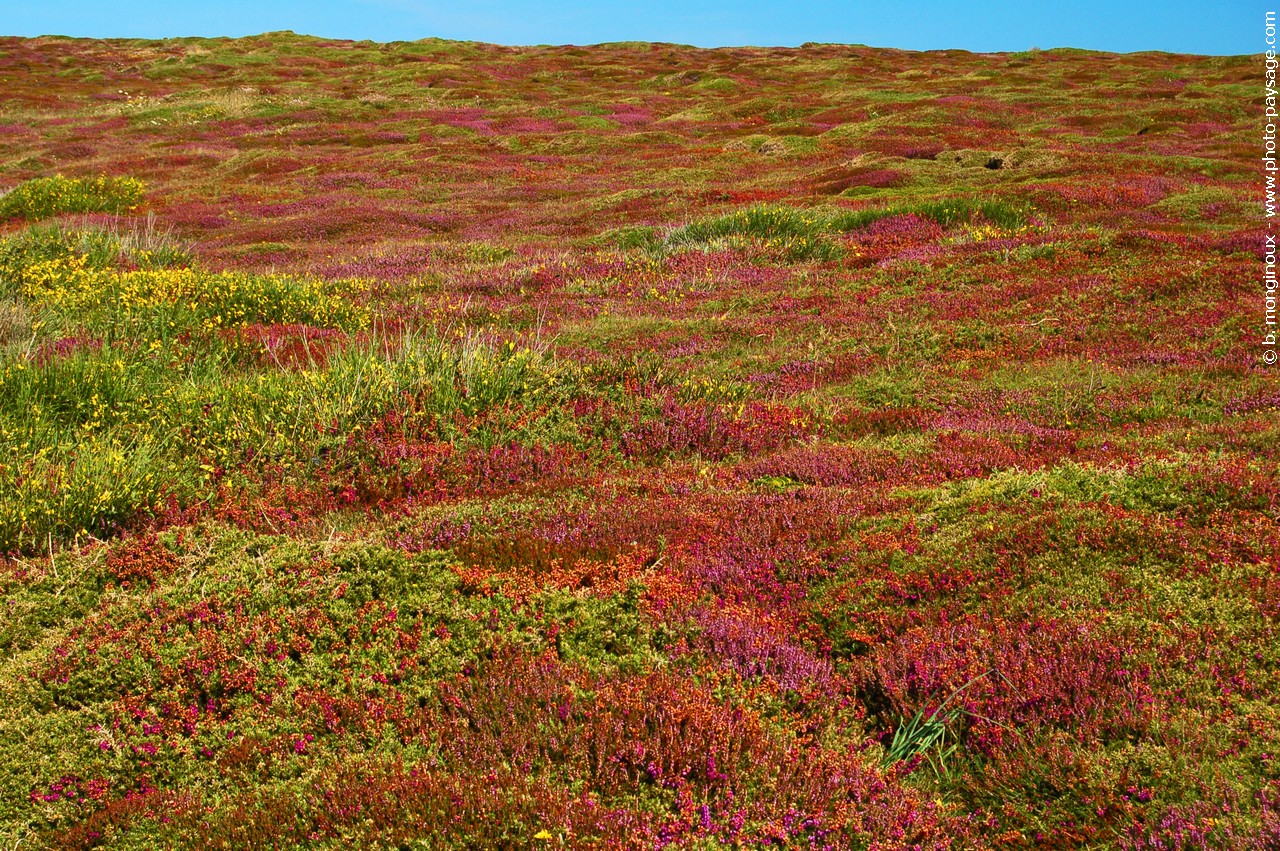 When the Agricultural Council meets tomorrow and Wednesday (18-19 December) it will discuss the Cyprus Presidency’s progress report on CAP reform. As the first day of the December Council is devoted to the annual bargaining over fish quotas, this report will be presented in a public session (with web streaming) on the morning of Wednesday 19th.
The progress report is drawn up by the Presidency on its own initiative and summarises the main amendments to the four main CAP regulations as well as outstanding issues which are left for the Irish Presidency to resolve. As it is highly unlikely that the Irish Presidency will revisit issues unless they are expressly identified as unresolved (in square brackets), the progress report and the accompanying amended draft regulations give us a good idea of the evolution of the Council’s thinking since the end of the Danish Presidency last June.
… Read the rest 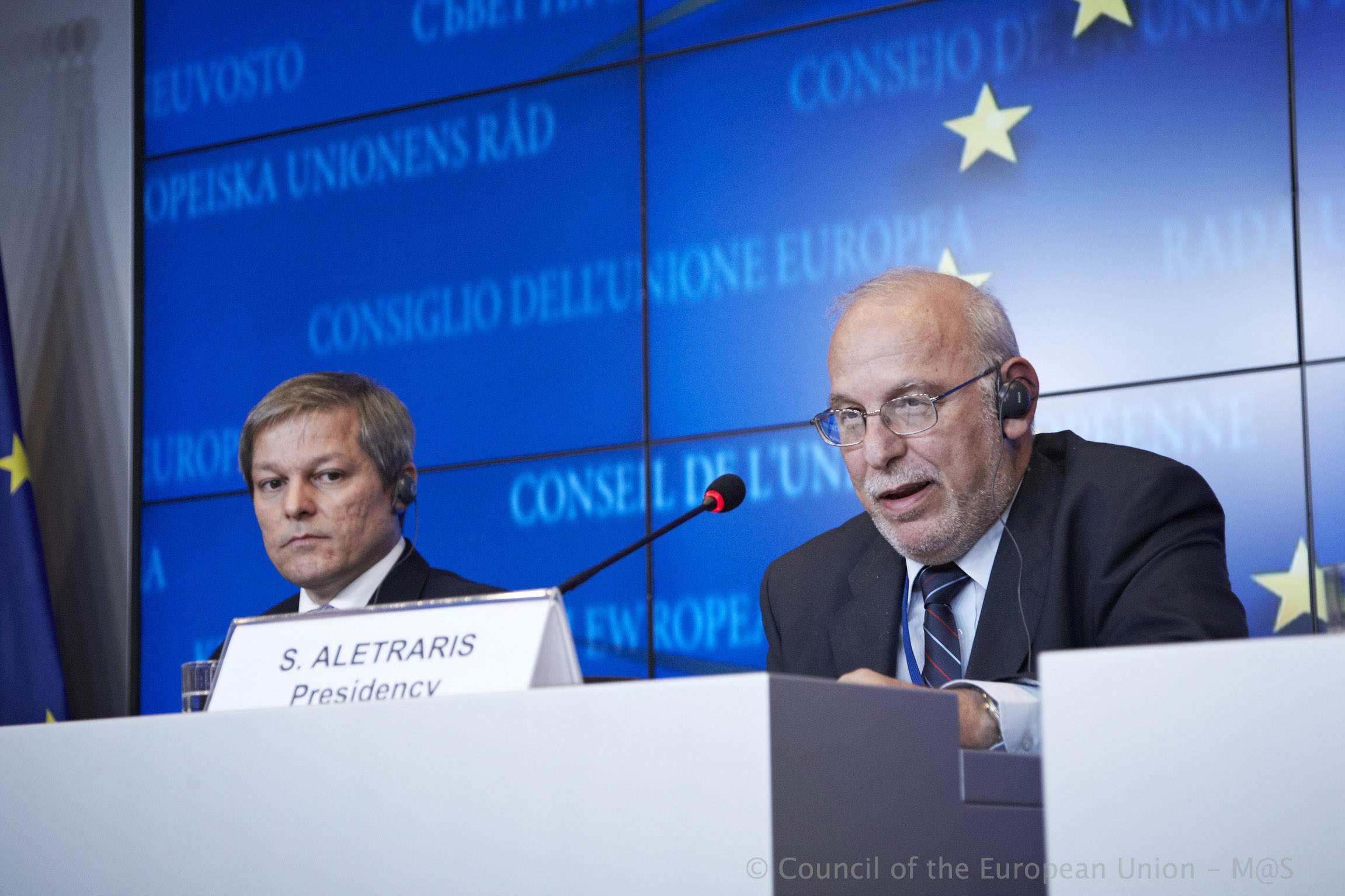 Agricultural Ministers continued to grind through their discussions on CAP2020 issues under the Cypriot Presidency at the Agricultural Council meeting on 22 and 23 October earlier this week. Three issues were on the agenda: internal convergence, support for young farmers in Pillar 1, and a strengthened role for producer organisations. The background note prepared by the Presidency is here, and the conclusions of the meeting are reported here. The discussions took place on the basis of two questionnaires circulated by the Presidency on internal convergence and young farmers, respectively.
Internal convergence

Many member states applying the Single Payment Scheme (SPS) have voiced concerns about the difficulties in achieving a uniform level of distribution of direct support at national or regional level (internal convergence) by 2019.
… Read the rest