There are many aspects of the European Council conclusions that warrant analysis: the agreement that the EU for the first time can issue debt to fund a stimulus package to address the catastrophic economic fall-out from the coronavirus pandemic; the future links between EU financial transfers to countries and the rule of law; the framework set out for additional own resources in the coming years; the continued relevance of budget rebates: and the extent to which the final outcome succeeded in ‘modernising’ the budget to reflect the EU’s new priorities.… Read the rest 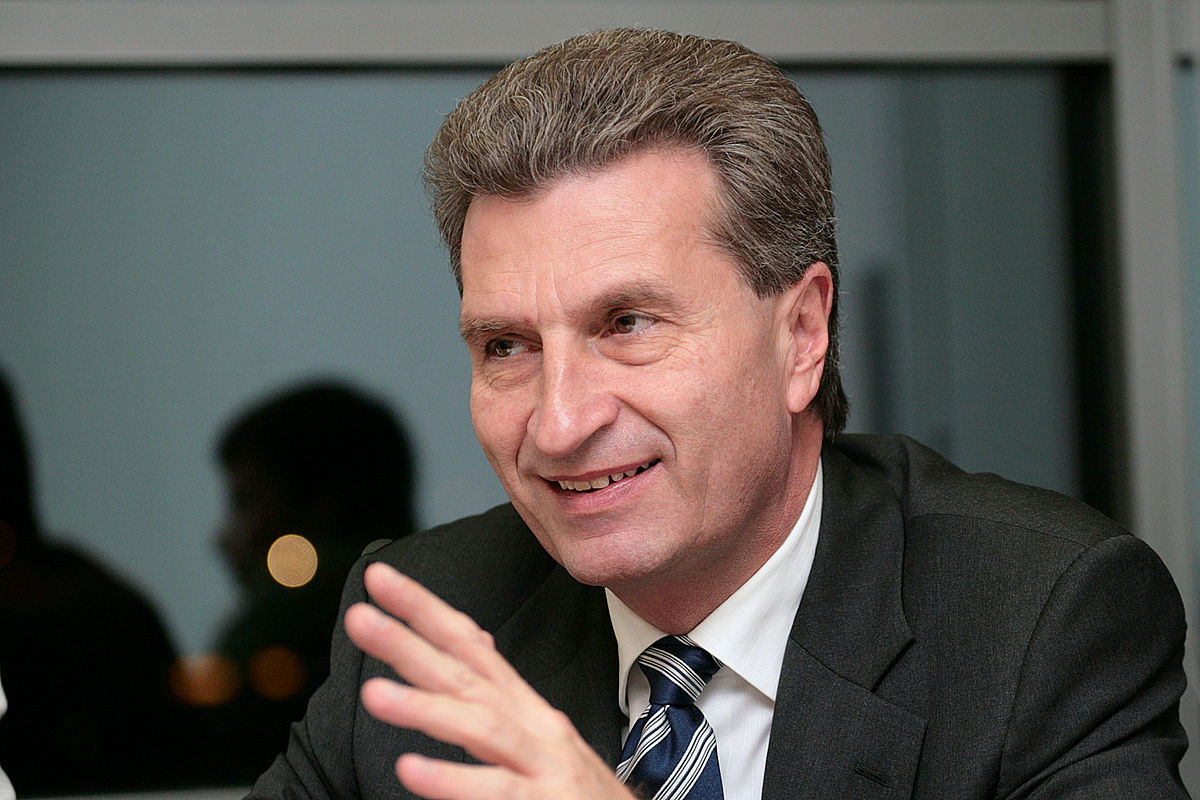 The Commission’s presentation of its CAP legislative proposals in June 2018 includes Annexes setting out the Member State allocations both for Pillar 1 direct payments (Annex IV of the draft CAP Strategic Plan Regulation) and Pillar 2 rural development (Annex IX of the same draft Regulation). In its draft legislative proposals for the 2013 CAP reform, the Commission had also included an Annex setting out the Pillar 1 Member State allocations (based on the external convergence formula that it had put forward in its MFF proposal a couple of months previously).

But this was not the case for Pillar 2 allocations.… Read the rest

The Czech Ass of Ag & Env Economists and Sociologists and the organizers of our #EAAE2021 Congress cordially invites you to take part in its Annual Seminar on May 18, 2021. Speakers 👉 @xAlan_Matthews and Zuzana Smeets Kristkova. Join this opportunity at https://www.caaees.cz/caaees-annual-seminar-2021/

Coupled support for sugar beet in the EU leads to observable but limited market distortion https://onlinelibrary.wiley.com/doi/full/10.1111/1477-9552.12435?campaign=wolearlyview