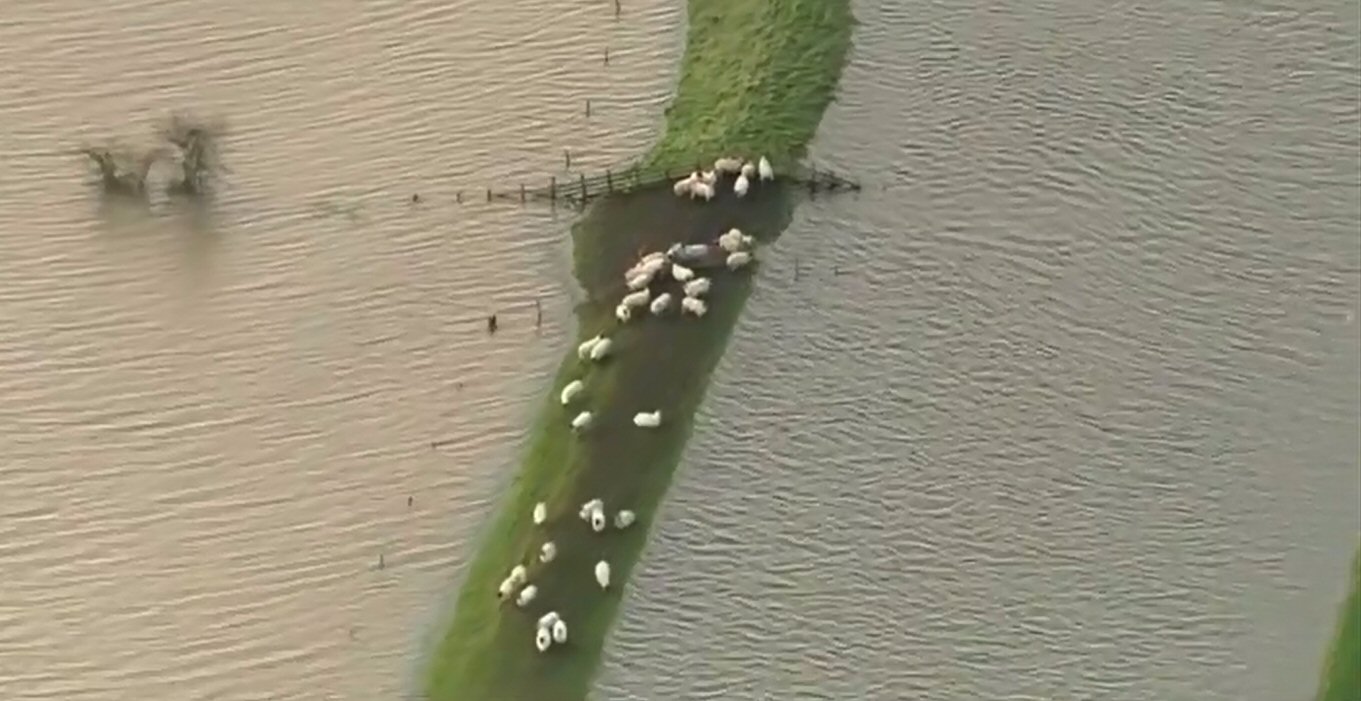 The EU has signed up to the 17 UN Sustainable Development Goals to be achieved by 2030. Among these are Goal 13 to take urgent action to combat climate change and its impacts and Goal 15 to protect, restore and promote sustainable use of terrestrial ecosystems, sustainably manage forests, combat desertification, and halt and reverse land degradation and halt biodiversity loss.

The incoming Commission President-elect Ursula von der Leyen set out in her Political Guidelines for the new Commission her ambition that the EU should raise its commitment to reduce greenhouse gases (GHGs) in 2030 from 40% to 50% immediately and to 55% in the first half of the next decade compared to 1990. 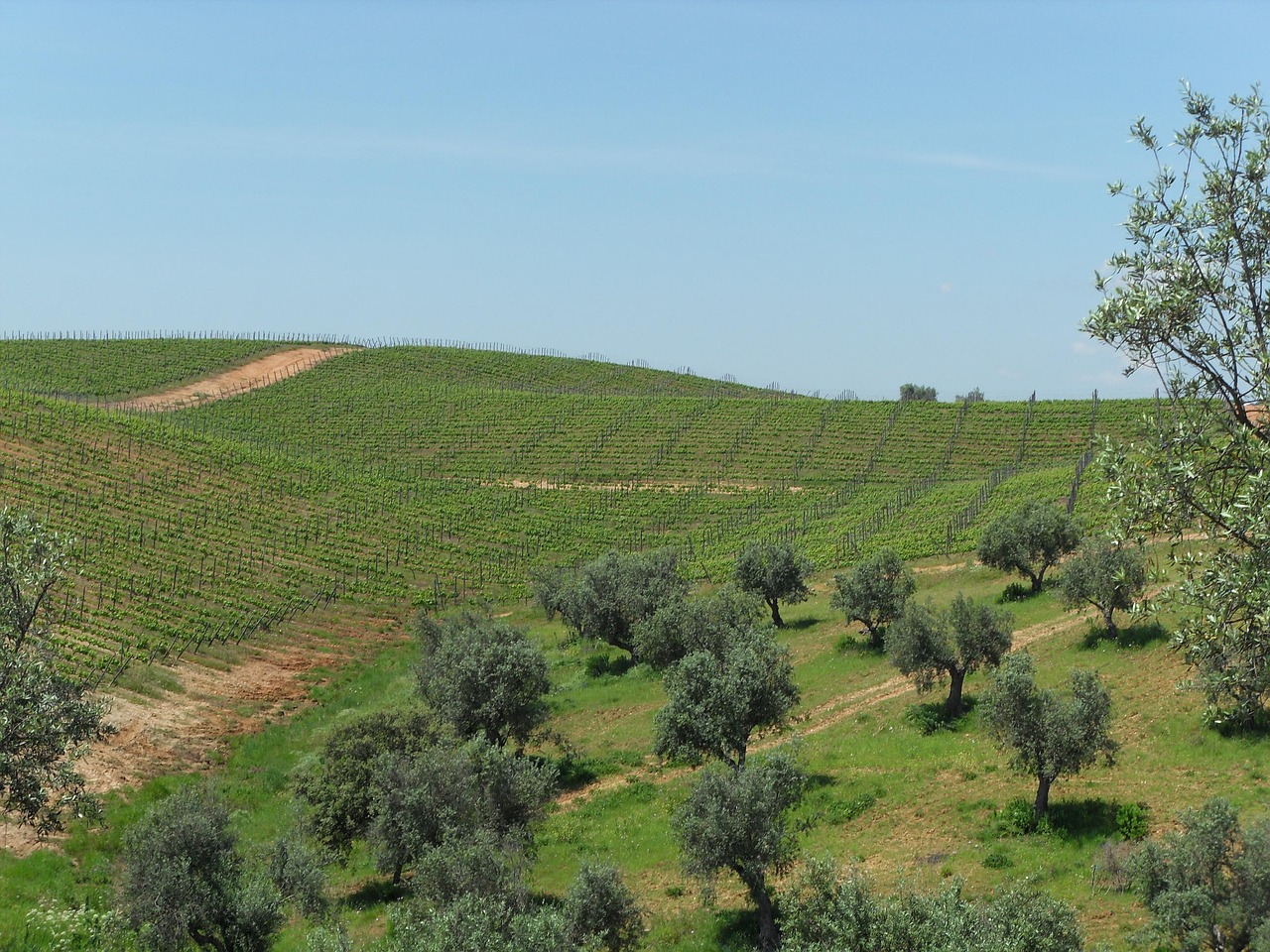 Operating surplus (the return to land, capital and family labour) also increased compared to 2018 but is still well below the record 2017 level. 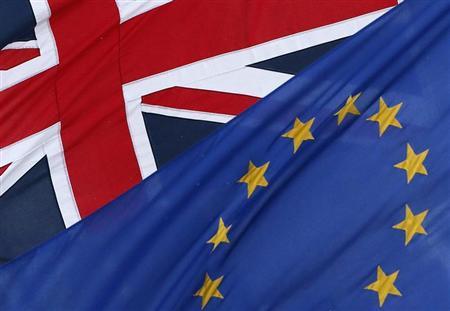 The UK election has resulted in a resounding victory for the Conservative Party under Boris Johnson with its manifesto call to ‘get Brexit done’. The Conservatives won 365 seats, Labour 203, Scottish National Party 48, Liberal Democrats 11, the Northern Ireland Democratic Unionist Party 8, and other parties 15 seats giving the Conservative Party a thumping 80-seat majority.

One interpretation of the result is that a majority in the UK has now voted for Brexit. However, counting the votes cast instead of seats won shows a slight majority (52-48) voted in favour of parties that were opposed to Brexit or wanted a second referendum.