With the Slovenian Presidency of the EU barely a month old, the French government is already limbering up for its defense of the CAP during the Health Check and the budget review when France takes the helm of the EU in the second half of 2008. Farms minister Michel Barnier is here in Brussels all this week along with his ‘B-Team’: a 22-strong crack unit of Paris-based diplomats and civil servants on a mission to familiarize themselves with EU institutions, places and faces and to plot with old allies in the battle against reform such as those reactionary dinosaurs at COPA-COGECA and their more youthful offspring. 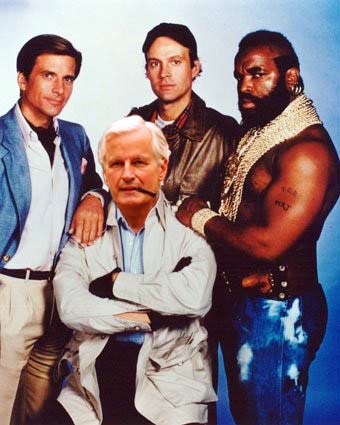 The B-Team is said to be undertaking an intensive acclimatisation programme involving hearty Brussels cuisine, strong beer and late night ‘negotiating sessions’. During the day they focus on strength and endurance training that includes rigorous adherence to the principal tenets of the highly effective so-called ‘French method’:

– Do not say anything without first clearing it with the farm unions.

– Whenever possible, try to cook up a deal with the Germans beforehand.

– If someone from the UK delegation mentions the subject of CAP reform, immediately start talking about the British budget rebate while simultaneously executing a series of increasingly disdainful Gallic shrugs.

– Don’t worry about all the talk about pillars and axes. Remember that, in the words of Patrick Ferrere, general secretary of the FNSEA, ‘Rural development is first and foremost the work of farmers’.

– Biofuels will solve everything.

Chief among the challenges that the B-Team is believed to focussed on is devising an intellectually coherent interpretation of President Sarkozy’s call for a return to the principle of ‘community preference’ in agriculture. It is believed that their training programme will see them locked up in a garage with a Renaut 4, a washing machine, an Alpine goat, a sack of soya beans and a pair of German taxpayers as hostages. From these modest materials the B-Team will construct a powerful tariff-building, subsidy-pumping armored vehicle that will propel the EU budget beyond 2013, provide the coup de grace to the WTO’s stalled Doha Round and secure the appointment of Michel Barnier as the EU’s first High Representative for Foreign Affairs and Security Policy.