The Commissioner has argued that there is no funding available for these measures in the EU budget. In this post, I assess the funding that may be available to the Commissioner. I conclude that available funding is limited but not exhausted. It now seems time to make use of the crisis reserve that was put in place for exactly this eventuality as well as unused margins under the European Agricultural Guarantee Fund (EAGF) in the EU budget. 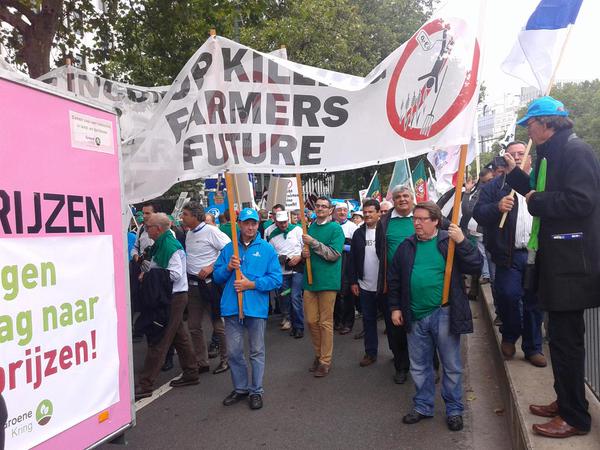 The farm aid package announced by the Commission (in the form of Vice-President Jyrki Katainen in the absence of Commissioner Hogan due to illness) at the extraordinary Agriculture Council yesterday exceeded the expectations raised by the Presidency background paper in a number of respects (the elements of which related to dairying I discussed in this post), but fell short of what some Ministers had sought and what the farm organisations deemed satisfactory. The Council’s conclusions can be accessed here.
In my view, the package is a measured response to the difficulties in some specific farm sectors and, indeed, the Commissioner has held his nerve in the face of demonstrations and protests.
… Read the rest