The agenda for Ministers meeting at the Agriculture Council meeting tomorrow Monday 14th March includes a discussion of the difficult market situation facing a number of agricultural sectors, including dairy, pigmeat and fruits and vegetables. Ministers will assess the adequacy and effectiveness of the market support measures currently in place, and whether additional measures could be envisaged.

At last month’s February Council, member states were invited to submit concrete proposals on possible additional measures, on top of the €500 million aid package adopted by the Council last September (extraordinarily, only 10 out of 28 member states have so far introduced schemes to spend this money). 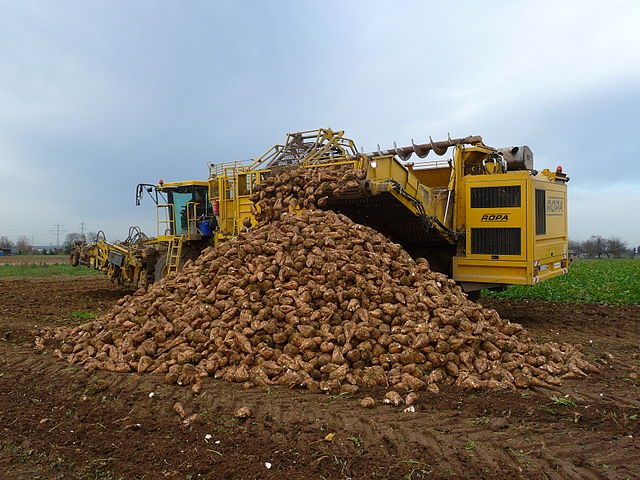 After much lobbying the Council and Parliament finally agreed that sugar quotas (including quotas on isoglucose) would be extended until the end of the 2016/17 season but would be abolished with effect from October 2017. In January this year, the EU’s Joint Research Centre (JRC) Institute for Prospective Technological Studies published its assessment of what might happen to the EU sugar market as a result of the abolition of sugar quotas. It is worth examining this report in some detail both for its substantive conclusions but also for some insight into the factors likely to affect the EU sugar market balance in the years after 2017.
… Read the rest
Further details on the Commission’s expectations for the EU sugar market following the end of sugar quotas in 2015 are contained in its market outlook to 2020 publication published last month.

In my own review of the legislative proposals I argued that the Commission’s decision not to propose an extension to the sugar quota regime after 2014-15 is a part of the 2013 CAP reform, on the grounds that this was the first time that the Commission had made its intentions clear.