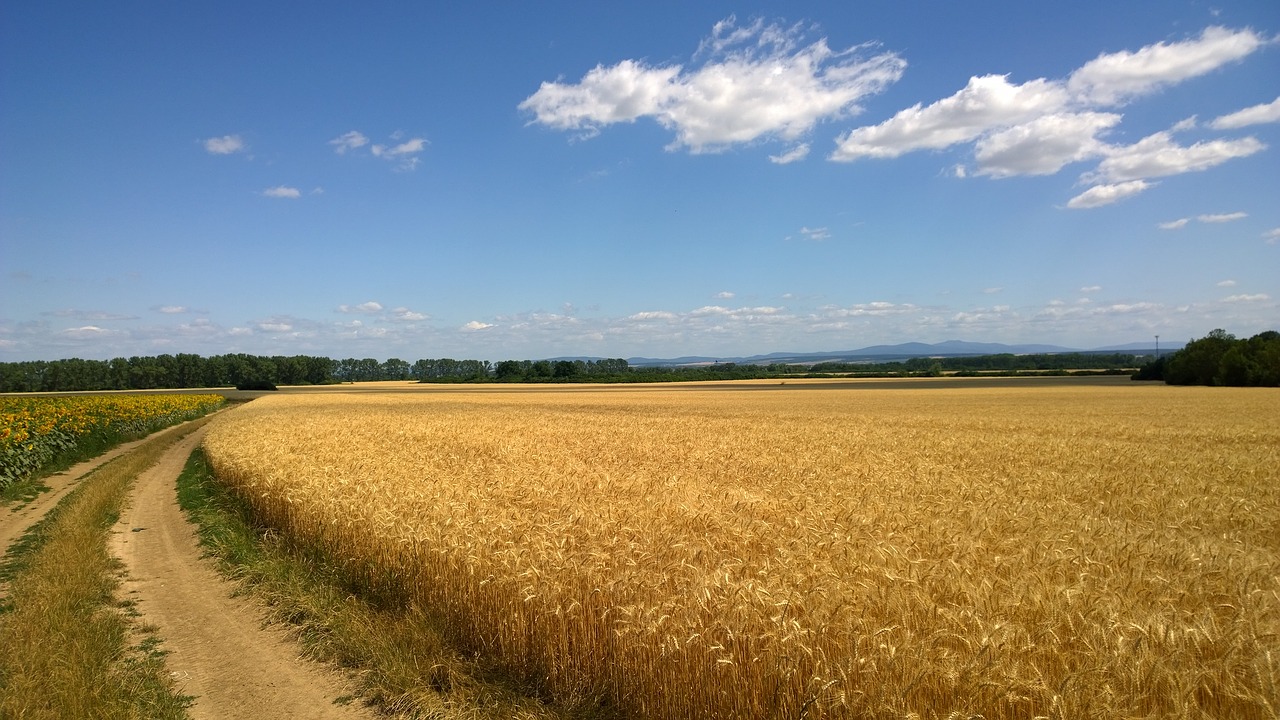 I want to revert to the topic of the capping of direct payments under the CAP, which I last discussed here and here. It is not the most important issue in the Commission’s legislative proposals for the CAP after 2020. But the issue of the fairness of direct payments was raised as an issue in the CAP Communication, and the proposed capping has been defended as a significant step in the better targeting of these payments. There is thus some interest in asking how effective it is likely to be.

The current situation reflecting the distribution of payments in claim year 2015 is shown in the following graph.

… Read the rest
A novel feature of the current round of CAP reform negotiations is that it explicitly aims to redistribute budget resources between member states. One of the reasons for the success of the 2003 Fischler Mid-Term Review and the 2008 Fischer Boel Health Check was that they left the pre-existing distribution of payments across member states more or less intact.

The demand from the new member states for greater convergence in the value of the direct payment per entitlement (or eligible hectare) in the current CAP negotiations means that redistribution is now firmly on the reform agenda. But it also makes reaching agreement much more difficult.