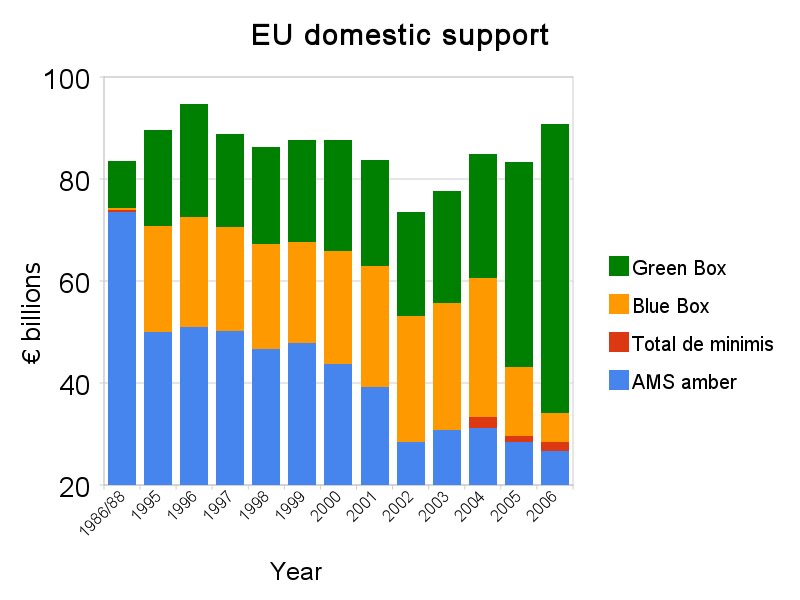 More from ICTSD.… Read the rest