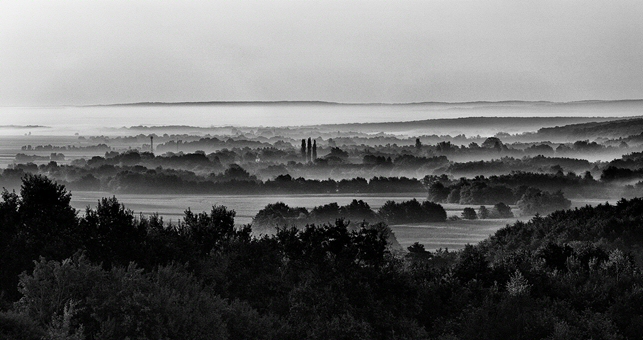 The following guest post was written by Professor Emil Erjavec, Professor of Agricultural Policy and Ilona Rac, researcher, at the University of Ljubljana, Slovenia.

The European Commission’s Communication on The Future of Food and Farming stands apart from all its predecessors. Rather than being a conceptual presentation of new mechanisms, as has been the norm since 1997, the document focuses on new political priorities and broad areas of intervention. We are presented with a range of new and not-so-new emphases arising from a number of EU strategies, a public consultation on the future of the CAP and various position papers presented by Member States and interest groups. 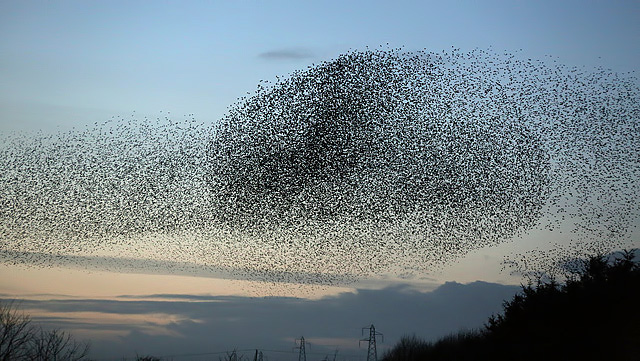 The CAP Communication was published by the Commission on 29 November last. In a previous post, I commented on an early leaked draft of this Communication. A number of changes in emphasis were added in the final version but the basic structure of the proposal has not changed. It is nonetheless worth to revisit the document and the Commission’s suggested vision for the direction of the CAP after 2020.
Much of the initial reaction both in the meeting of the European Parliament’s AGRI Committee to which Commissioner Hogan presented the Communication on the day of its publication (the video can be watched here) and at the December meeting of the AGRIFISH Council where Agriculture Ministers had their first chance to discuss the document (the discussion was held in private session but Vice President Katainen’s speaking notes are available and the subsequent press conference can be viewed here) focused on the proposed new delivery model for the CAP. 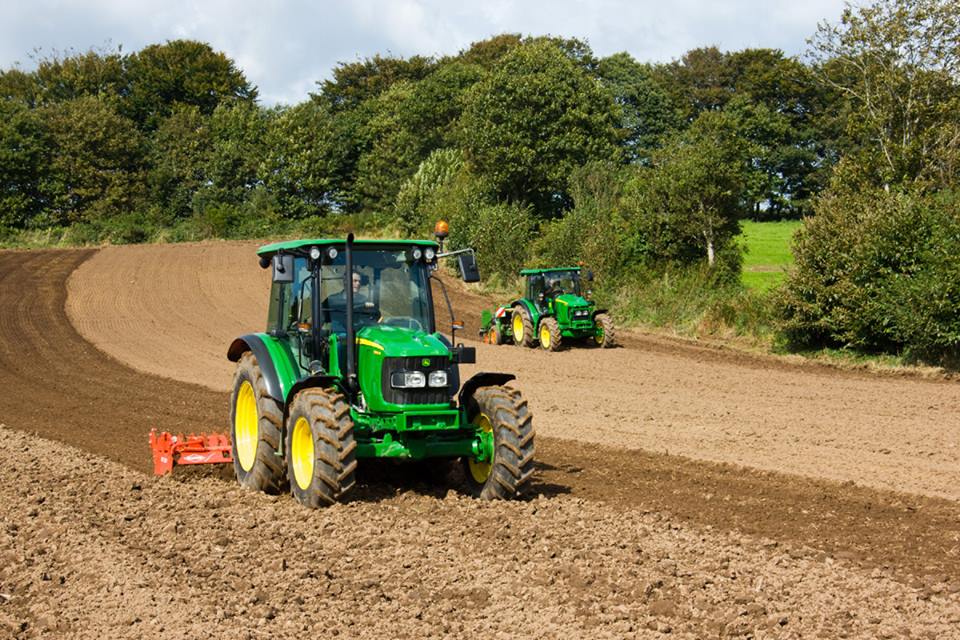 All the focus last week was on the publication of the Commission Communication on the Future of Food and Farming. This document has been greeted with both curiosity (concerning the potential of the proposed new mode of delivery and governance to deliver both simplification of the CAP as well as improved targeting and results on the ground) and criticism (from farm groups worried that it eliminates the ‘common’ in the Common Agricultural Policy and environmental groups worried that it could facilitate the continued transfer of a large chunk of the EU budget to farmers with no questions asked). It will take some time to tease out its full implications, and this is something I will return to on this blog in the future.