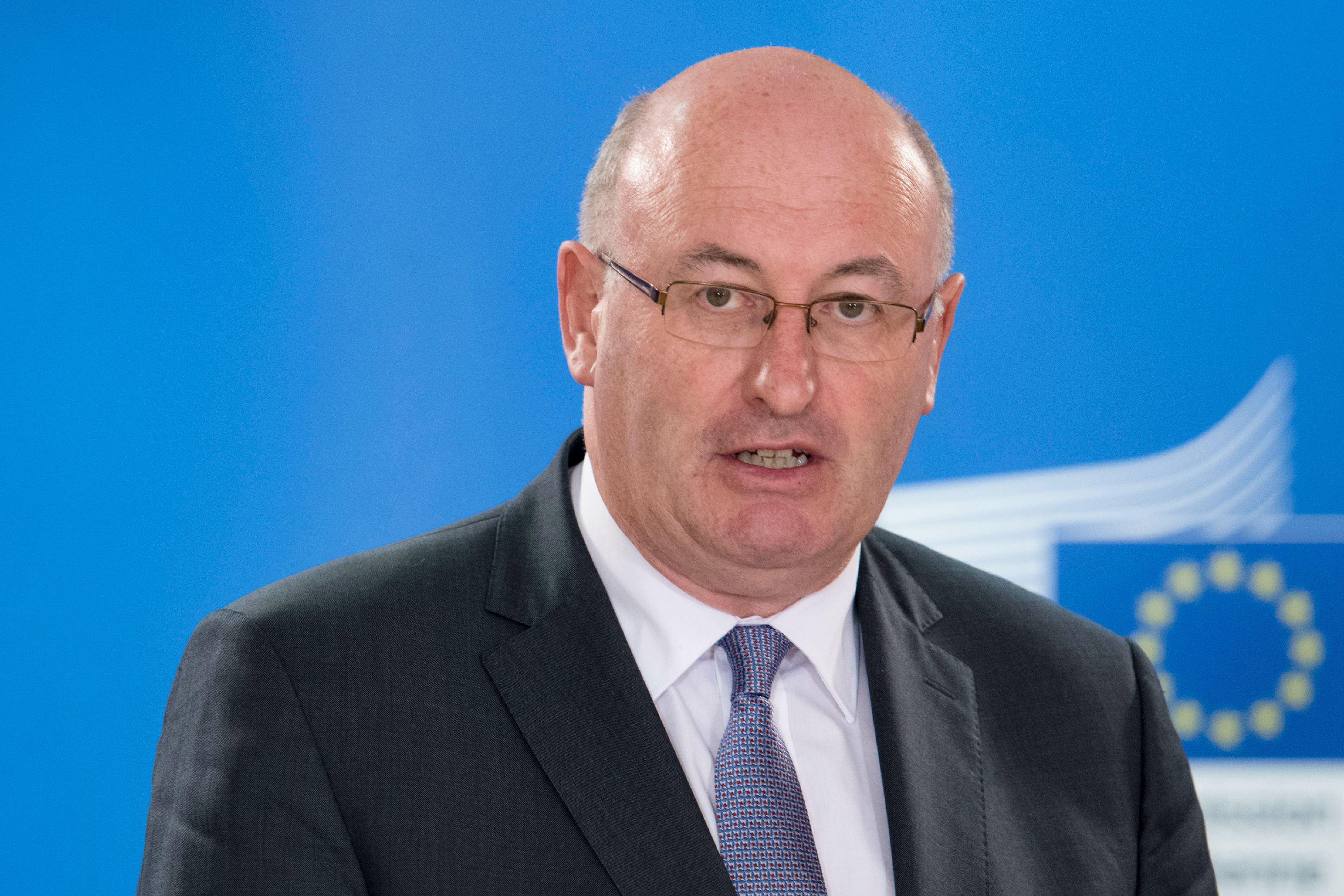 Brussels has been buzzing in the past week since copies of the draft Commission Communication on the Future of the CAP which is set to be launched on 29 November next were leaked – you can read it and download a copy from the ARC2020 website. The status of this document is not clear – my guess is that this is the version that has been prepared by DG AGRI for the Inter-Service Consultation process which normally takes two to three weeks. This is where DG AGRI would get the formal opinion of the other DGs on its proposal, which it would then take into account in its final Communication. So there is still the possibility that the final Communication could differ from the leaked version, although one assumes that DG AGRI have been in close touch with their colleagues in the process of drafting, so I would not expect substantial changes at this stage.
Keeping this caveat in mind, it is worth examining the leaked document for the latest insight into the Commission’s thinking. This is a high-level document, sketching out the future direction for the CAP in broad brush-strokes and in less than 18 pages. It will be followed in the spring by a more detailed impact assessment which will feed into legislative proposals in the second half of next year. In this post, I summarise my reactions under three headings: the good, the bad and the unknown. This evaluation only addresses the broad themes, leaving some of the detailed proposals on specific measures to another day.
The Good