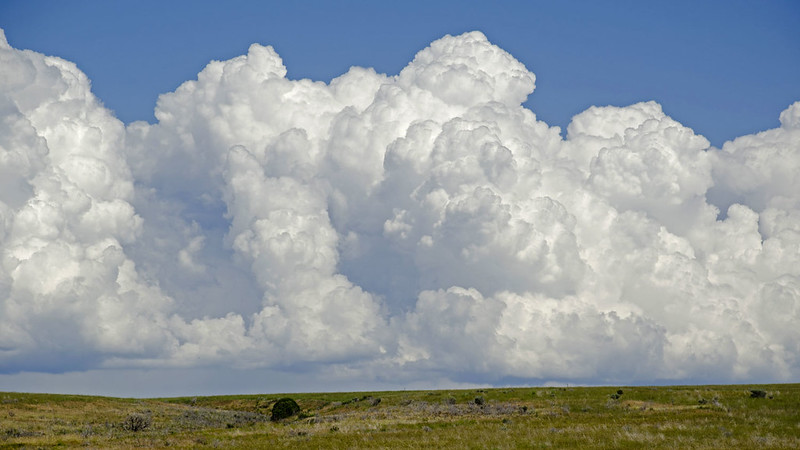 Agricultural non-CO2 emissions are driven mainly by livestock numbers (particularly ruminants such as cattle and sheep) and nitrogen (N) fertiliser use.… Read the rest 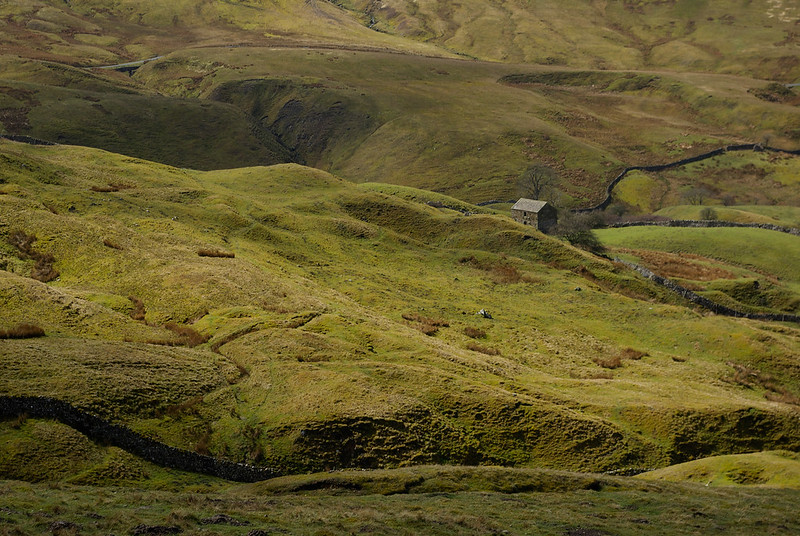 The EU sees itself as a global leader in climate action. The UN Framework Convention on Climate Change (UNFCCC) was agreed in 1992. Since then, the EU has had quantitative emissions reduction targets for the period 2008-2012 under the Kyoto Protocol (a reduction of 8% compared to 1990 levels) and for the period 2013-2020 (under both the Kyoto Protocol and the 20-20-20 by 2020 Climate and Energy Package) which committed to a reduction of 20% in greenhouse gas (GHG) emissions by 2020 relative to 1990.

How have agricultural emissions trended during this period in the EU compared to other Annex 1 parties (developed countries) to the UNFCCC?… Read the rest 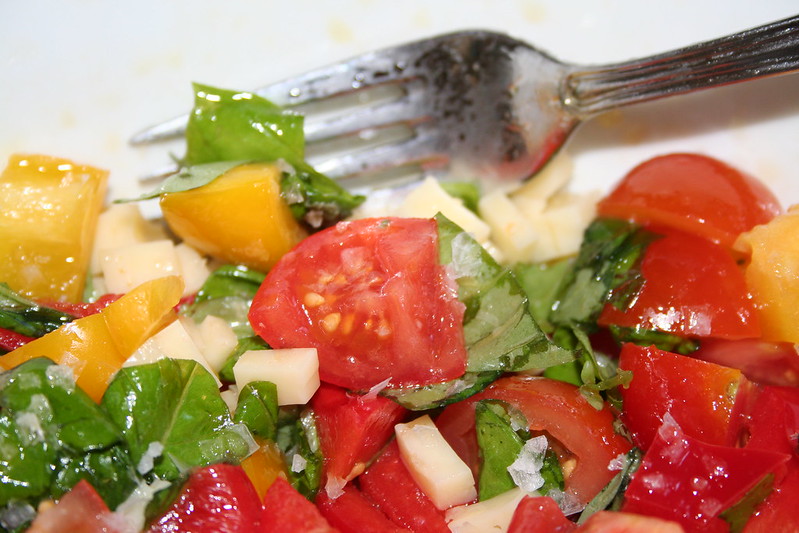 The WTO General Council recently decided that the next WTO Ministerial Council meeting would be held in November this year in Geneva, rather than in June in Kazakhstan as had been planned. Although normally WTO Ministerial Conferences are held every two years, MC12, as it is called, will be the first Ministerial Cfonference since MC11 in Buenos Aires in December 2017.

That Conference was notable for its failure, for the first time, to agree a ministerial declaration affirming the continued importance of the WTO to the global trading system.  Specifically, on agriculture, there were no agreed outcomes and no agreed work programme for the future.… Read the rest 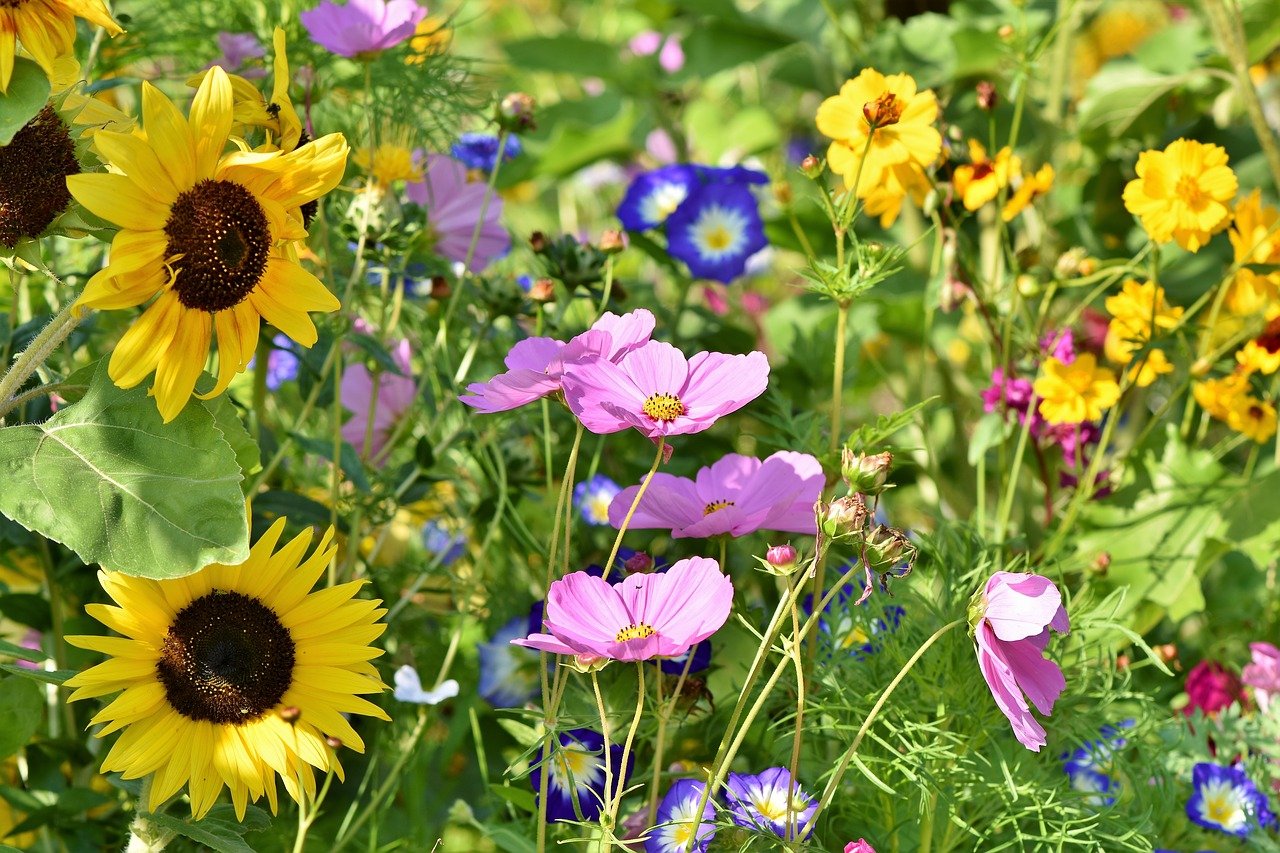 We are pleased to welcome this guest post by Dr. Norbert Röder of the Thünen Institute Federal Research Institute for Rural Areas, Forestry and Fisheries.

A presentation of the Commission in the Council Committee on Horizontal Questions in November 2020 caused some turmoil among some Member States and NGOs regarding the potential role of particular eco-schemes in the new CAP. What was the turmoil about? The Commission emphasized that, in its understanding, eco-schemes according to the draft Strategic Plan Regulation (SPR) art. 28 (6) a (no need to justify the payments on an income foregone / costs incurred basis) can be granted if and only if this payment is not privileging any type of land use and / or must not be linked to any form of production.… Read the rest