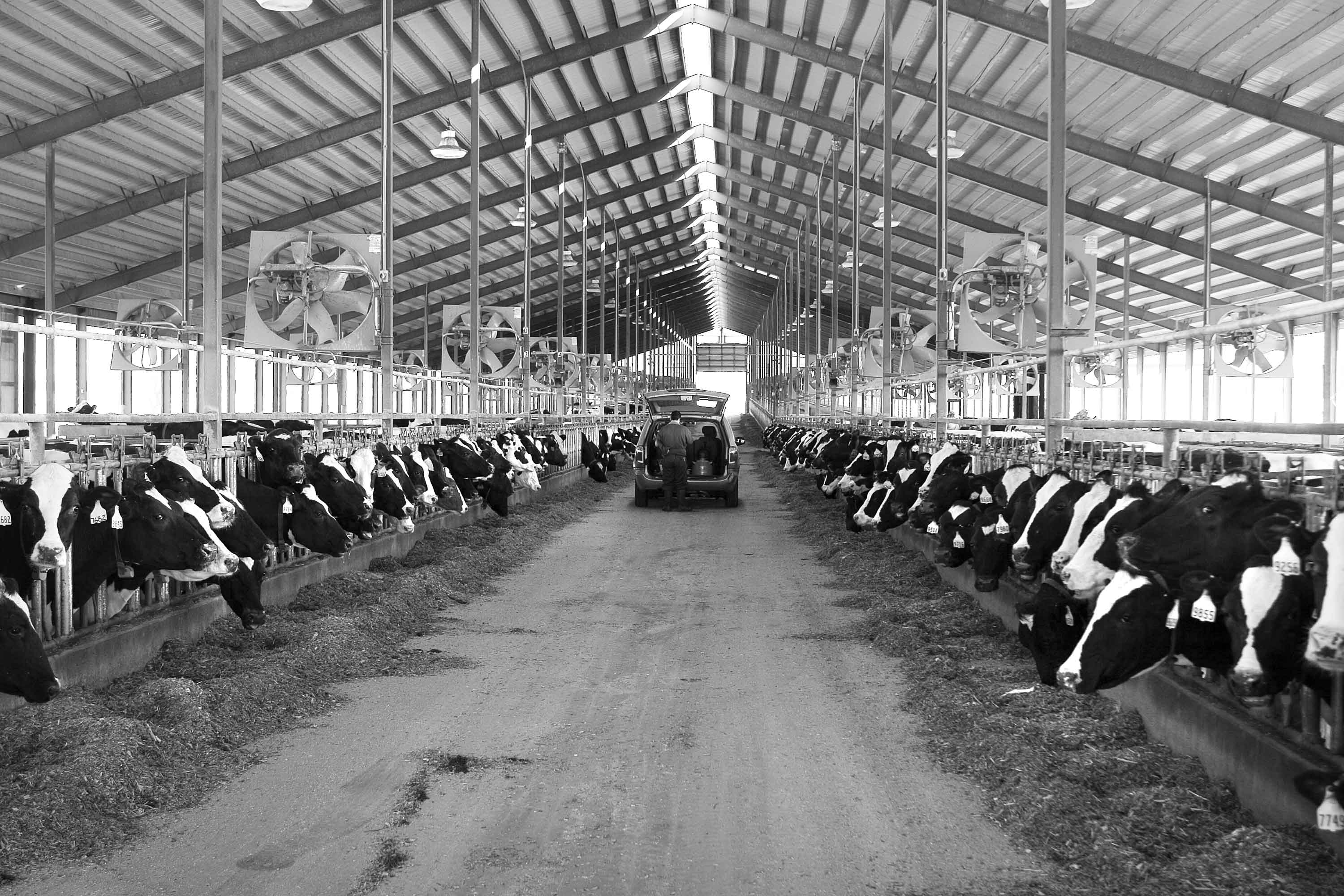 4 Replies to “Does farm size matter?”