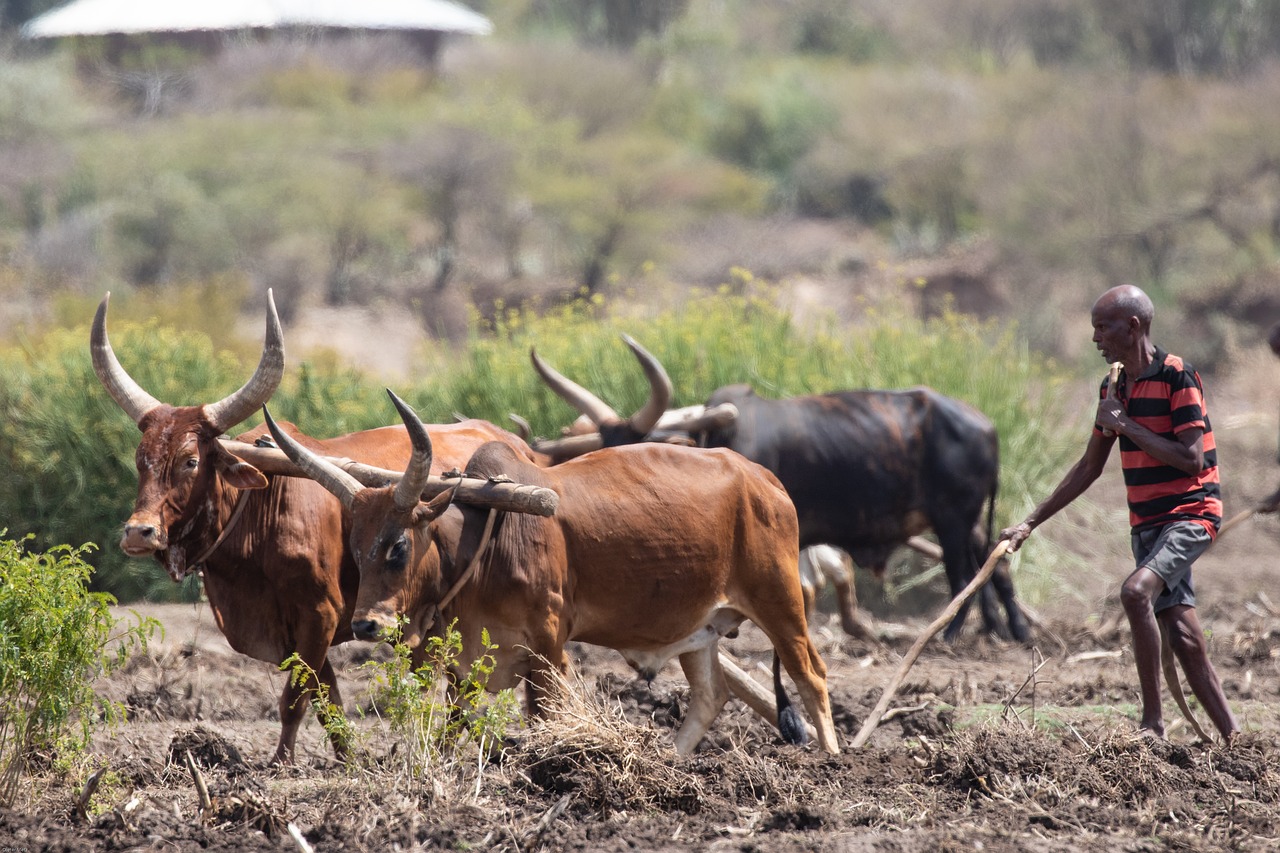 The impact of the CAP on developing countries continues to be a topic of great interest to many people, particularly in the context of the EU’s commitment to achieving the UN Sustainable Development Goals. Together with Rossella Soldi, I recently completed a report evaluating the impact of the EU’s current agricultural policy on the agriculture of developing countries which was commissioned by the European Committee of the Regions and which is now available on its website.

The first aspect investigated is whether CAP subsidies lead to countervailable subsidies or dumping where the former refers to price suppression and lost sales by other countries, and the latter to export sales below the cost of production in the EU. Literature review provides the evidence that CAP subsidies continue to have a production-stimulating effect despite the reform path of the CAP in recent decades. Decoupled direct payments, but also coupled direct payments and productivity-enhancing investments under Pillar 2, are mainly responsible for this effect. EU agricultural production is greater and so are net exports as a result.

The best recent estimates suggest that the magnitude of this effect at the aggregate level is relatively small and that EU production is around 5%-6% higher than it might be in the absence of CAP subsidies. However, there are several factors influencing the degree of this increase and the fact that other EU non-agricultural policies may offset any potential CAP effects that increase agricultural production cannot be ignored.

Then, to better understand the role of the EU in the global agri-food trade and exports to VDCs, three case study products related to milk powders, chicken meat, and processed tomato products, are examined.

The EU is one of a number of exporters supplying imports of the case study products to the VDCs, where the most important importers are countries in West Africa and, in the case of chicken meat, also South Africa. The EU supplies around 35% of whole milk powder (WMP) imports by VDCs and nearly all of its fat-filled milk powder (FFMP) imports, though its share in skimmed milk powder (SMP) imports is lower at 15%, with New Zealand and the US being other major suppliers.

The importance of the EU as a supplier of chicken meat exports to VDCs varies by country but has been growing, and the EU now accounts for almost half (46%) of total imports in the main VDC import markets, with the remainder supplied by Brazil and the US.

In the case of tomato paste, the EU (and particularly Italy) has been squeezed out of these markets by Chinese competition, and the EU now accounts for around 12% of their total imports. Most EU exports of these products are sold to non-VDCs although VDC markets have been growing in importance in the case of chicken meat (now accounting for almost half of total EU exports of that product) and FFMPs.

The report assessed the extent to which CAP subsidies have influenced the price of EU exports to these markets and have encouraged growth in these exports. The conclusions vary by product.

In the case of milk powders, recent export growth has been mainly affected by the elimination of milk quotas in 2015 which has allowed an expansion in EU dairy product exports despite a fall in world market prices. This was a once-off change and in itself does not reflect any change in CAP subsidy policy.

However, coupled and decoupled payments to farmers result in higher EU milk production than would otherwise be the case in the absence of these payments, both through the direct stimulus to production and the possible indirect support where farmers use even decoupled payments to subsidise their production costs. Higher EU milk production allows higher production of dairy products (see, for example, Figure 52 on p. 108 of the JRC SCENAR 2030 study that modelled the impact of liberalising the CAP) which has the effect of lowering world market prices. Because the EU competes on the world market with other exporters of these products, this negative price impact will be limited but not negligible.

The report finds that, despite direct payments to milk producers, the EU is losing market share in WMP and SMP exports, and that the main growth in milk powder exports to VDCs has been FFMPs. FFMPs exploit a technological innovation that allows more expensive butter fat to be replaced by cheaper vegetable fat, resulting in a milk powder that can be sold at a considerably lower price than competitive conventional milk powders. The availability of FFMPs intensifies the competitive pressure on local milk production from imported milk powder. This innovation evolved independently of CAP subsidies and would not be reversed if CAP subsidies were to disappear.

In the case of chicken meat exports, there is no evidence that CAP subsidies have depressed the price of chicken meat from the EU to VDCs. If anything, the price of broiler meat in the EU is higher than that of other exporting countries, in part due to higher feed costs and higher environmental, animal welfare and food safety standards. High import tariffs are necessary to prevent a substantial increase in imports from these exporters into the EU. These import barriers reduce EU consumption of chicken meat and reduce the global supply of dark meat which is exported to VDCs.

Despite these cost disadvantages, the EU is a significant and increasing exporter of chicken meat, and especially frozen chicken parts. Half of these exports now go to markets in the VDCs. This trade is based on distinct differences in consumer preferences for different types of chicken meat in the EU and export markets. Even if these exports are not the result of CAP subsidies, local poultry producers find it difficult to compete with these cheap imports and stronger measures to develop the local industry are required.

In the case of EU exports of tomato paste there is a potential effect of CAP subsidies on the price of exports of this product but in practice this appears not to be significant. Many EU countries maintain coupled support for processing tomatoes under the Voluntary Coupled Support (VCS) scheme. Furthermore, the fact that the decoupled payment is paid to growers on the basis of the Single Farm Payment (SFP) historic model means that it could still be interpreted as a coupled payment. Farmers may assume that their future payment will depend on maintaining their current level of output and behave accordingly. Both these effects can stimulate the production of tomatoes and lower the cost of raw material to the processors of tomato paste.

However, the economic evidence, taking account of the various factors that influence the pass-through rate to the price of tomato paste, suggests that in practice the impact on the price of tomato paste is insignificant. Offsetting factors include the power of Producer Organisations to influence contract prices through collective bargaining as well as the limitations in importing tomatoes for the production of tomato paste. The report notes that a legal analysis can arrive at a different conclusion, as shown by the imposition of anti-dumping duties on certain Italian exporters of processed and preserved tomato products by Australia.

Based on the above findings a number of recommendations for future CAP support policy are proposed. They range from the need for greater disciplines on coupled support payments, to market management measures that do not destabilise prices for VDC producers, to the need of completion of the full convergence process of direct payments, the phasing out of decoupled payments for income support, and the creation of a platform allowing stakeholders from VDCs to be involved in a dialogue on PCD and agri-food trade issues.

Comments in the comment thread on the report are very welcome.