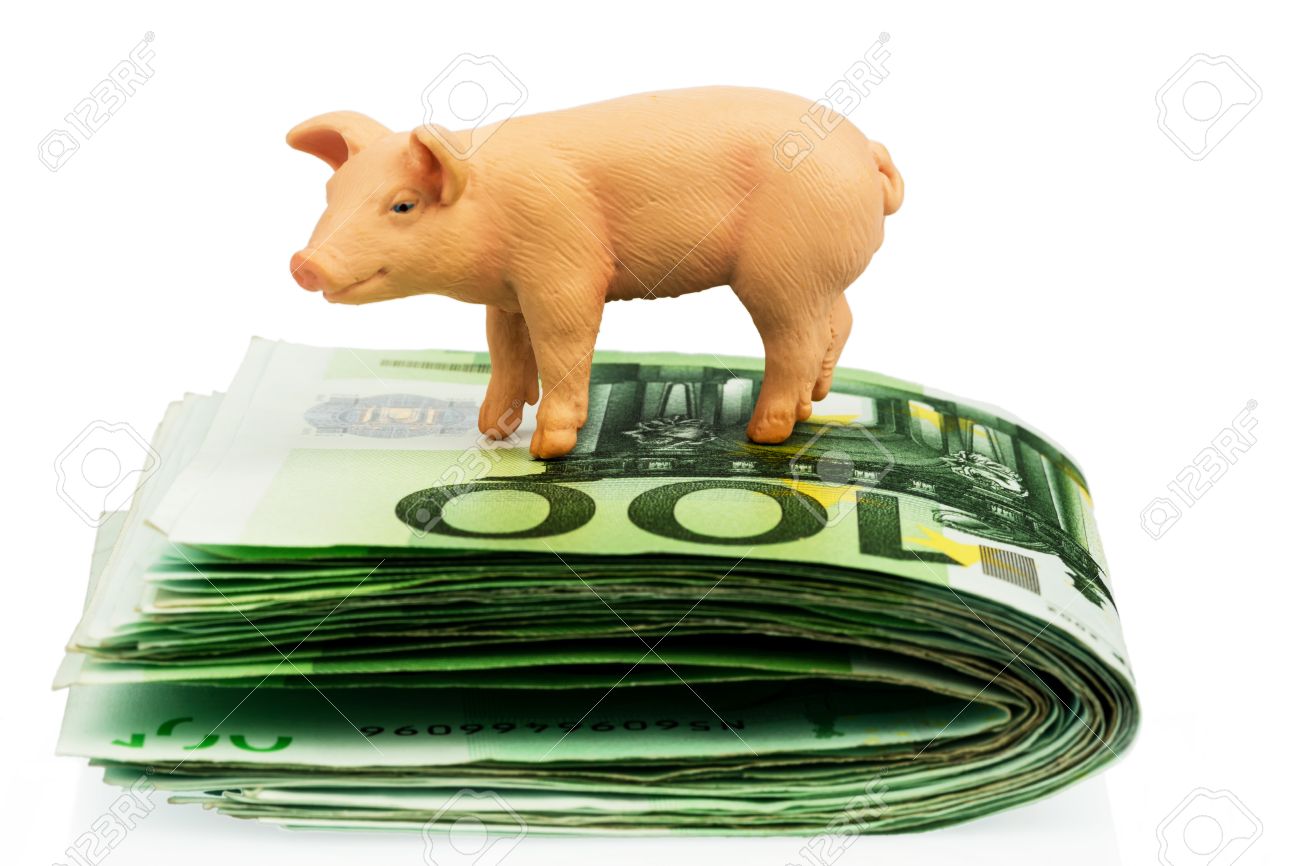 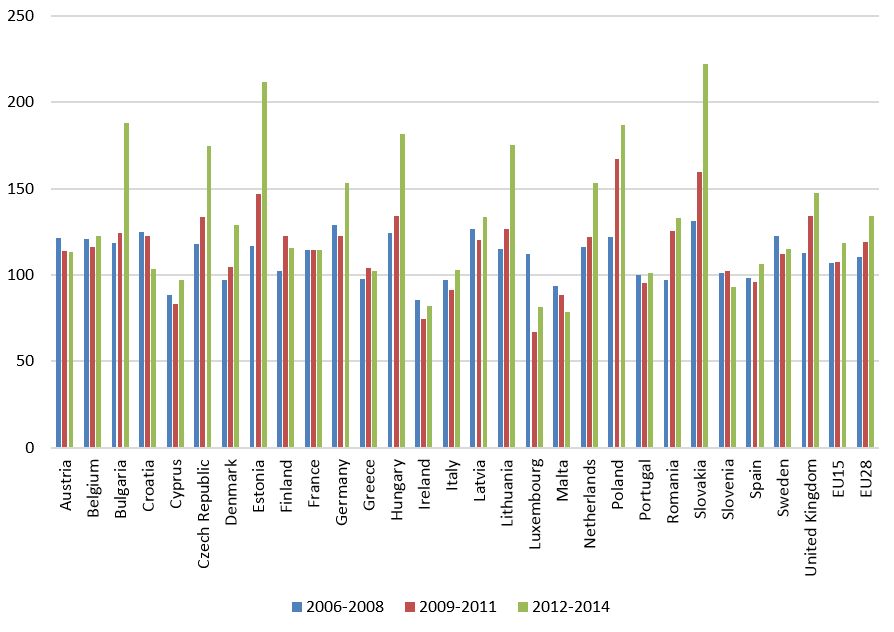 Without going very much into detail, it is apparent that agricultural income has been increasing in each period in the majority of the cases. Even in 2009-2011 when the economic crisis definitely had the biggest impact, agricultural real income per worker was just lower on 2005 basis in seven EU members. It is also evident from the figure above that due to increasing support, income of the New Member States (NMS) were increasing at a higher pace than that of EU15.

Such agricultural income growth is mainly based on increasing prices and support. It is evident that European farmers are better off than a decade ago (when they were not so worse-off either, to tell the truth). However, there are many ways to neglect this fact and to find various reasons for continued income support.

One way to put some counter-factual is when someone checks year-to-year changes. It might happen that farmers’ income on average slightly decline from a year to another but short term changes do not modify the whole story behind. Counter-factual can also come up if we take a snapshot of a single sector – there will always be differences here.

Another way of interpretation comes by estimating future trends. Such reports generally accept recent trends but are cautious whether they will continue or not. This kind of reasoning says we should keep support high for those cases when income would fall.

Again another argument here refers to the significantly lower agricultural incomes compared to the rest of the economy. According to a recent study commissioned by the European Parliament on the topic, however, ‘evidence points to farmers NOT being a particularly low-income sector of society in most Member States judged on the basis of their household disposable incomes’. In other words, there is no evidence that farm households have systematically lower incomes than other households.

Taken all these issues into account, I wonder why exactly farmers were on the street of Brussels in the beginning of September. Imagine what would happen if all people with lower income in the short run would go out to the street. Or is this a successful strategy in Europe?