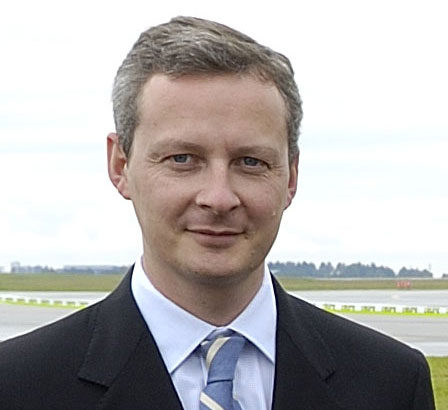 Among the losers was French Agriculture Minister Bruno Le Maire (pictured, right), who was rejected by voters of Normandy, where he was standing for election as Regional President. Had he been succesful he would have stepped down as national farms minister. It now means he’s likely to stay on in the post and continue as France’s main man in the negotiations on the reform of the CAP.