The withdrawal of the UK from the EU (Brexit) will have a negative economic effect both for the UK but also for the EU. The size of these negative effects will depend, in part, on the nature of the future trade relationship that may be negotiated if the Article 50 negotiations on withdrawal are successfully concluded and, in part, on the nature of the transition arrangements, if any, that may be agreed to bridge the period between Brexit Day and the entry into force of a future trade agreement.
The UK government’s objective for the long-term relationship remains that set out in the Lancaster House speech last January, namely, withdrawal from the Single Market and from any type of customs union with the EU, but agreement on an ambitious free trade agreement.

On 17 July last week the EU and Brazil, supported by Columbia, Peru and Uruguay, put forward a proposal at the WTO in Geneva in an effort to build momentum to reach agreement on revisions to agricultural domestic support disciplines and on a resolution of the public stockholding issue at the upcoming WTO Ministerial Council meeting in Buenos Aires in December (I will refer to this as the EU-Brazil proposal in what follows). This follows a similar joint initiative by these two WTO members to eliminate export subsidies in the run-up to the last WTO Ministerial Council meeting in Nairobi in December 2015, which resulted in the Nairobi Ministerial Decision on Export Competition. 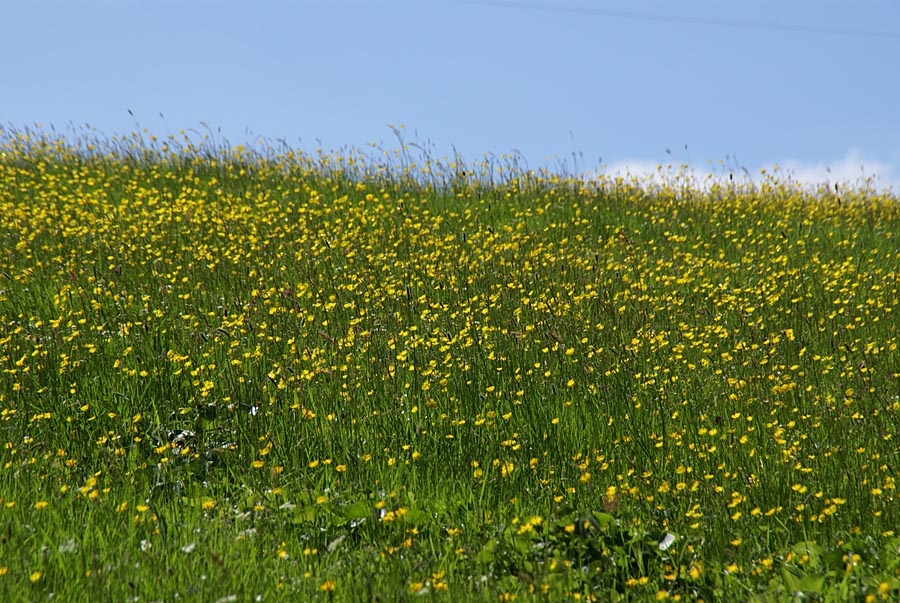 The evolution of the Common Agricultural Policy shows an increasing emphasis on environmental objectives since their first appearance in the Maastricht treaty in 1992. The research presented here was stimulated by an important contradiction in public discourse. 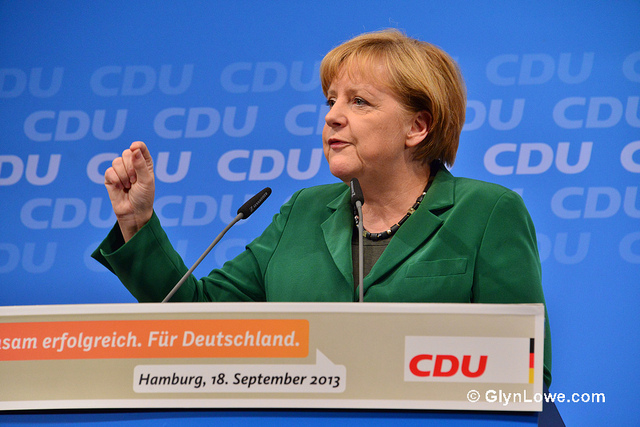 Given the pivotal importance of Germany in shaping the future CAP, it is worth paying attention to what the CDU/CSU coalition have to say about agriculture in its just announced programme for government for the German elections in September. Not least because opinion polls currently suggest that Merkel will succeed in her bid for re-election. Among other issues, there are commitments to maintain direct payments after 2020 (though no commitment to seek any particular size of the CAP budget), to maintain the two-pillar structure of the CAP, to improve the crisis instruments at the disposal of the Commission and a preference to compensate for biodiversity loss arising from agricultural production through financial compensation rather than land set-aside (though how this might work in practice is not spelled out).

Good summary by @xAlan_Matthews of where EU agriculture should go to be effectively greener http://capreform.eu/agriculture-in-the-european-green-deal-from-ambition-to-action/

"If you think farmer incomes are a legitimate concern on their own, just be frank about it. But don't sell the policy in terms of the good it will do to the environment." via @FoodNavigator
https://www.foodnavigator.com/Article/2020/10/21/Europe-faces-greenwashing-allegations-as-CAP-proposals-slammed-A-death-sentence-for-small-farms-and-nature