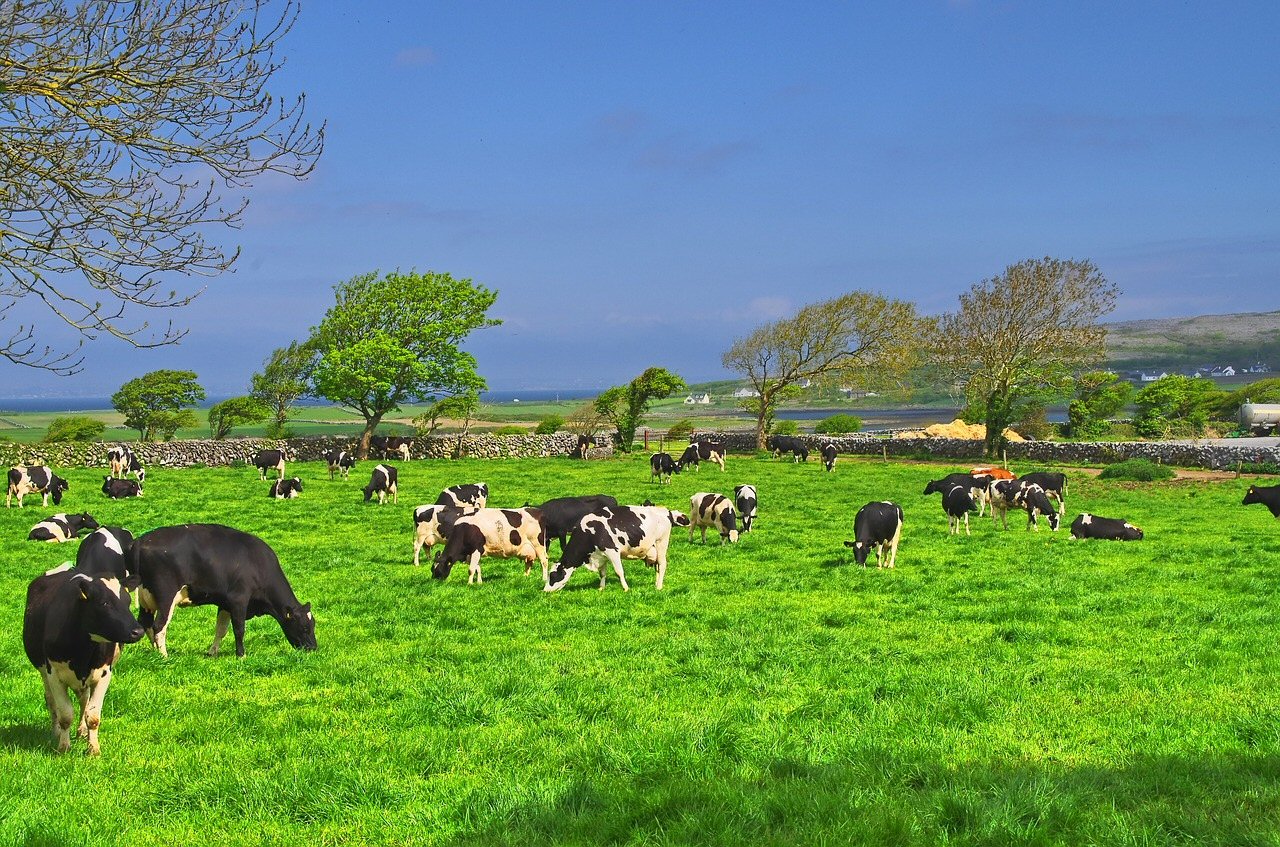 Whether the next CAP can help EU agriculture to meet the targets set out in the European Green Deal is one of several questions that need to be asked as the trilogue negotiators face into the ‘super trilogue’ on 25-26 May. I addressed this question in a talk given at a webinar organised by the Czech Association of Agricultural and Environmental Economists and Sociologists today. A copy of my presentation can be accessed here.

To address this question, my organising framework focused on four areas:

It seems that the trilogue negotiations will result in a serious regression from the Commission’s original proposals, although some aspects of the green architecture remain to be decided in the super trilogue so the final outcome is not yet known. The decisions to reject many of the Commission proposals designed to strengthen environmental protection in enhanced conditionality, the uncertainty around the likely additionality and effectiveness of eco-scheme measures, and the prospect that budget ring-fencing for environment and climate action will be diluted, will result in a weaker legislative framework that will make it more difficult to reach the Green Deal targets.

The move to extend strategic planning and evidence-based policy making from rural development programmes in Pillar 2 alone to the entire CAP is a step in the right direction, as is the requirement that national CAP Plans must take account of obligations arising from specific EU legislation on the environment and climate. But there are large open questions around the commitment to strategic planning and the institutional capacity to carry it out in the relevant ministries, and on the adequacy of data to support evidence-based policy making.

Governance arrangements include both the criteria for approving national Strategic Plans and the procedures for monitoring progress towards the CAP specific objectives. While the Commission is making great efforts to ensure that national Plans reflect and take account of the Green Deal targets, national ministries prefer not to be bound in this way. Performance monitoring and reporting has been greatly diluted even from the unsatisfactory starting point where targets reflecting real impacts on the ground are not required. The fundamental governance issue remains that CAP receipts are pre-allocated as part of the negotiation on the EU’s Multi-annual Financial Framework. Member States know these will not be affected, either negatively or positively, by the level of ambition of their Strategic Plans.

Much of the foot-dragging on incorporating the Green Deal targets both in the legislative framework and in national CAP Plans arises because of the perceived negative impact they will have on farm income. It is not a surprise that internalising the cost of the negative externalities of agricultural production will result in higher costs of production and put downward pressure on farm incomes. But there are ways in which this trade-off can be mitigated and the negative impacts on farm income reduced.

Building on this previous post, I suggest various initiatives in my presentation. The Green Deal will bring new opportunities by opening new markets, e.g. for industrial raw materials, renewable energy and carbon markets. Some measures, such as greater nitrogen use efficiency, could both improve the environment and well as farmers’ bottom line. Much greater investment in research and innovation into alternative farm practices that can maintain production while reducing environmental damage will be needed. In some areas, it will make sense to use trade policy measures to ensure a level playing field. These aspects of the green transition need more attention and focus from policy makers.

I conclude that the new CAP will be much less effective in achieving the Green Deal targets than it could have been. It will also be less effective than it needs to be to reverse the continued deterioration in many agri-environment indicators and to accelerate the positive improvements where they exist. One can certainly draw the pessimistic conclusion that the main objective in these CAP negotiations is to ensure the minimum changes that are necessary to keep the stream of CAP funding flowing.

But there may be grounds also for some optimism. Regulatory changes outside the CAP (e.g. the European Climate Law and related legislation around the more ambitious 2030 reduction target, zero pollution targets) may well force the pace of change. There will be the opportunity for mutual learning among Member States to make strategic planning work better. Supply chain pressures reflecting market demands will also become more demanding.

It will be some time before we can finally evaluate which of these assessments proves the more accurate.

One Reply to “Can the next CAP help to achieve Green Deal targets?”