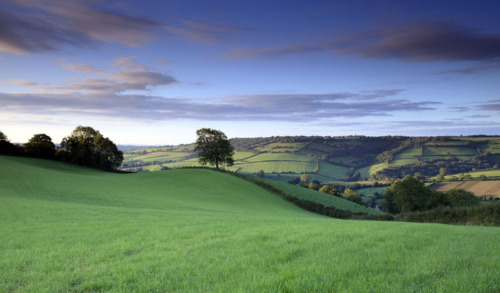 COPA-COGECA leaders are currently presenting their new detailed position on greening and green growth at the Congress of European Farmers, organised in Budapest on October 1?3, 2012. The theme of the Congress  is “The Future Common Agricultural Policy (CAP): How European Farmers can ensure Food Security Innovatively and Profitably”.

COPA-COGECA is largely against the greening proposals tabled by the Commission last year, saying that they make farmers do a lot more for less money, thereby leading to higher costs, higher food prices and more dependence on imports. They would also increase bureaucracy, of course. Therefore, the farmers’ organisation produced a list of six alternative measures to tackle the problem of greening in a farmer-friendly way: crop diversification (of rotated crops), a certification scheme (food), permanent grasses, replacement of EFAs by uncultivated land, break crops, protein crops.

These items, serving as an extended list of greening measures for farmers, reflects the diverse nature of European agriculture and allowing farmers to make choices more flexibly, based on their own farm situation – says COPA-COGECA. According to the latest plans, the fulfilment of two out of these six measures would be enough to meet the greening requirement under the first pillar. The logic behind is the popular “let members decide what they want” slogan.

All these ideas look nice but seem to do little about tackling the fundamental problem of greening. Attached to a currently ineffective policy instrument (direct payments), the implementation of greening appears also to be ineffective. Moreover, we should not forget that greening is planned to be established without proper data on the current state of agri-environment around Europe. I wonder how success will be measured in this field if we do not even know where we are standing.

It seems that the process of watering down original proposals continue in the rush of making a Europe-wide agreement. Now everyone is waiting for the final decision on MFF and on the numerous issues raised during the debate. It now seems that the Irish Presidency will play an important role in finalising the four main regulations for CAP reform, including direct payments and greening.