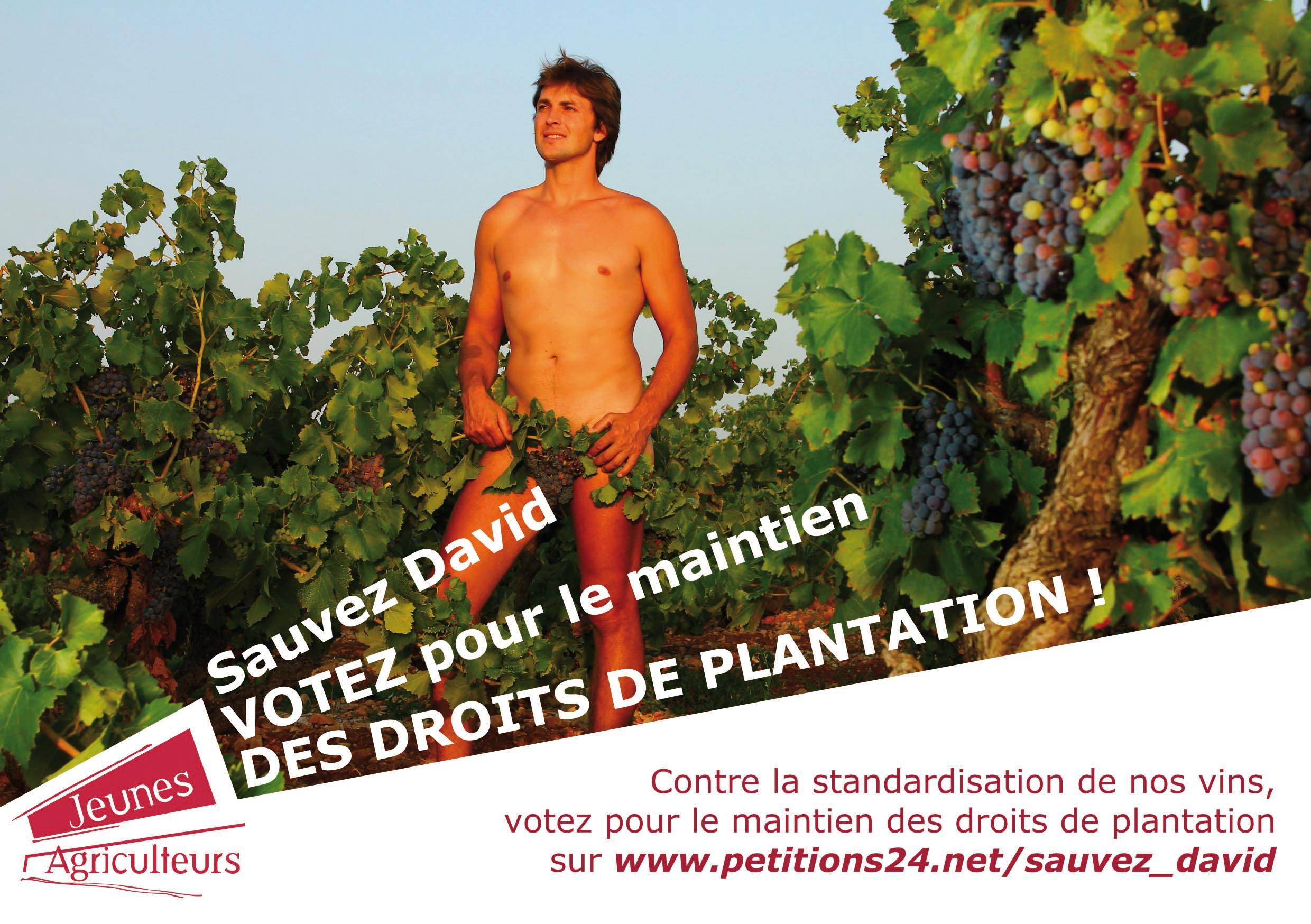 In 2008, as part of the CAP Health Check, the Agricultural Council agreed to eliminate restrictions on the planting of new vines, albeit cautiously and over a period up to 2015, with the possibility for individual member states to extend this to 2018. Planting limitations have been a part of the CAP since the early 1960s, and there has been a total ban on new plantings of table wines since 1976 which was expanded to include quality wines in 1984.

The 2008 decision was taken to make European wine producers more competitive, to stem the loss of market share both inside and outside the EU, and was in line with the decisions to also remove supply controls in the dairy and sugar sectors.

However, in the most recent CAP 2013 reform, this decision was reversed. The combined weight of vineyard owners across Europe led to the establishment of a High Level Group on wine planting rights in 2012. This group recommended that a regulatory framework for vine planting should be maintained after 2013.

Its recommendations were taken on board by the Council and Parliament, which reversed the earlier decision to liberalise planting rights. The new system replaces, in 2016, the current scheme of planting rights by individual non-transferable authorisations for new plantings allocated by member states following criteria that must be objective and non-discriminatory.

The new regime contains a ‘safeguard mechanism’ limiting new authorisations to a maximum of 1% of the total vineyard area each year although member states can adopt a lower ceiling at national or regional level (provided it is not zero). Although apparently less restrictive than the regime it replaces, fears have been expressed that provisions in the Commission’s delegated and implementing regulations agreed only last month could make the new regime even more restrictive than the old regime it replaces.

This battle over measures to control the supply of wine in Europe has a long historical precedent. In 1725 the then French monarch, Louis XV, under pressure from the wine growers of Bordeaux (at the time, mainly nobles or magistrates), ordered that no new vines could be planted in that region of France without his express permission.

This decision was roundly condemned at the time by Baron de Montesquieu, essayist and political philosopher who bequeathed us the notion of the separation of powers, and who was himself a wealthy owner of vineyards. In a letter sent in 1726 to the Controlleur Général in charge of the King’s finances, he argued that wine producers themselves were the best judge of whether it was profitable or not to use their land for vines or for other products.

He pleaded that the restrictions be lifted (he himself had recently purchased some land which he wished to plant to vines from which he hoped to profit handsomely). He predicted that restrictions on planting wines in the Bordeaux area would be easily circumvented by increased production elsewhere.

The upshot of his letter was not what he expected. Not only did the King maintain the restriction, but he extended it to the rest of the country a few years later in 1731. It was not until the French Revolution in 1798 that the restrictions were lifted and the country avoided their reintroduction for the whole of the nineteenth century. This was partly due to rising demand due to the Napoleonic Wars (wars at that time apparently demanded a lot of drink to get the soldiers fired up) and, later in the century, to devastating diseases which reduced supply.

It was only in 1931, some 200 years later, that restrictions were re-introduced, this time to protect French growers in the Midi region of southern France from cheaper imports from Algeria. These restrictions were subsequently carried over into EEC legislation on the wine market in 1964 and incorporated into the common wine regime under the CAP from 1970 on.

I have learned all this from a fascinating recent paper by Giulia Meloni and Johan Swinnen at KU Leuven who draw parallels between the political economy behind the introduction of vine planting restrictions in France in the 1700s and the more recent continuation of restrictions in the EU. Their paper is a scholarly, entertaining and ultimately sobering indictment of the power of incumbent interests. Four conclusions from their historical comparison are strikingly relevant still.

Vine planting regulations are usually introduced during periods of low or expected low prices in order to protect the incomes of existing producers at the expense of newcomers or those wishing to expand as well as consumers (although the welfare impacts of lower wine prices for consumers can be debated). Planting rights under the old regime were tradable. This helped to overcome some of the inflexibilities associated with the ban on new plantings, albeit at a cost to those wine growers acquiring the planting rights (this paper by Deconinck and Swinnen gives some background and a theoretical analysis of the economics of planting rights in the EU).

Once restrictions are introduced, they have a tendency to spread. This was evident in Louis XV’s decisions in France in the early 1700s and, more recently, with the spread of planting restrictions to all EU member states as a result of the common wine policy.

Even with restrictions in force, enforcement can be a problem. In the end, Montesquieu used his influence and connections and was able to plant his new vines. He became a successful producer and merchant which gave him the means to devote himself to travelling and writing. More recently, in 2012, the European Commission has fined Greece, Italy and Spain considerable sums for illegally planted vineyards.

Removing the restrictions requires a massive upheaval in the balance of political forces such as occurred during the French Revolution. It helps if the market equilibrium price is high, either because of favourable demand conditions or because of a reduction in supply capacity for whatever reason. Already in 1999, the Commission had planned that the system should end in 2010, in the 2008 reform the system was maintained until 2015, and in the 2013 reform the new system of authorisations has been extended to 2030. The forces in favour of the status quo are clearly very powerful.

This Meloni and Swinnen paper complements the detailed analysis undertaken by the same authors in their paper on the political economy of European wine regulations which provides a blow-by-blow account of the EU wine regime up to the 2013 reform. The 2013 reform apparently cements the restrictive regime in place until 2030. The authors conclude their paper by asking what would make liberalisation of the EU system of planting rights/authorisations possible, and wonder whether it might need the equivalent of a new French Revolution.

Their paper, called L’Histoire se répète, is an entertaining mixture of historical scholarship and economic insight. It comes highly recommended.