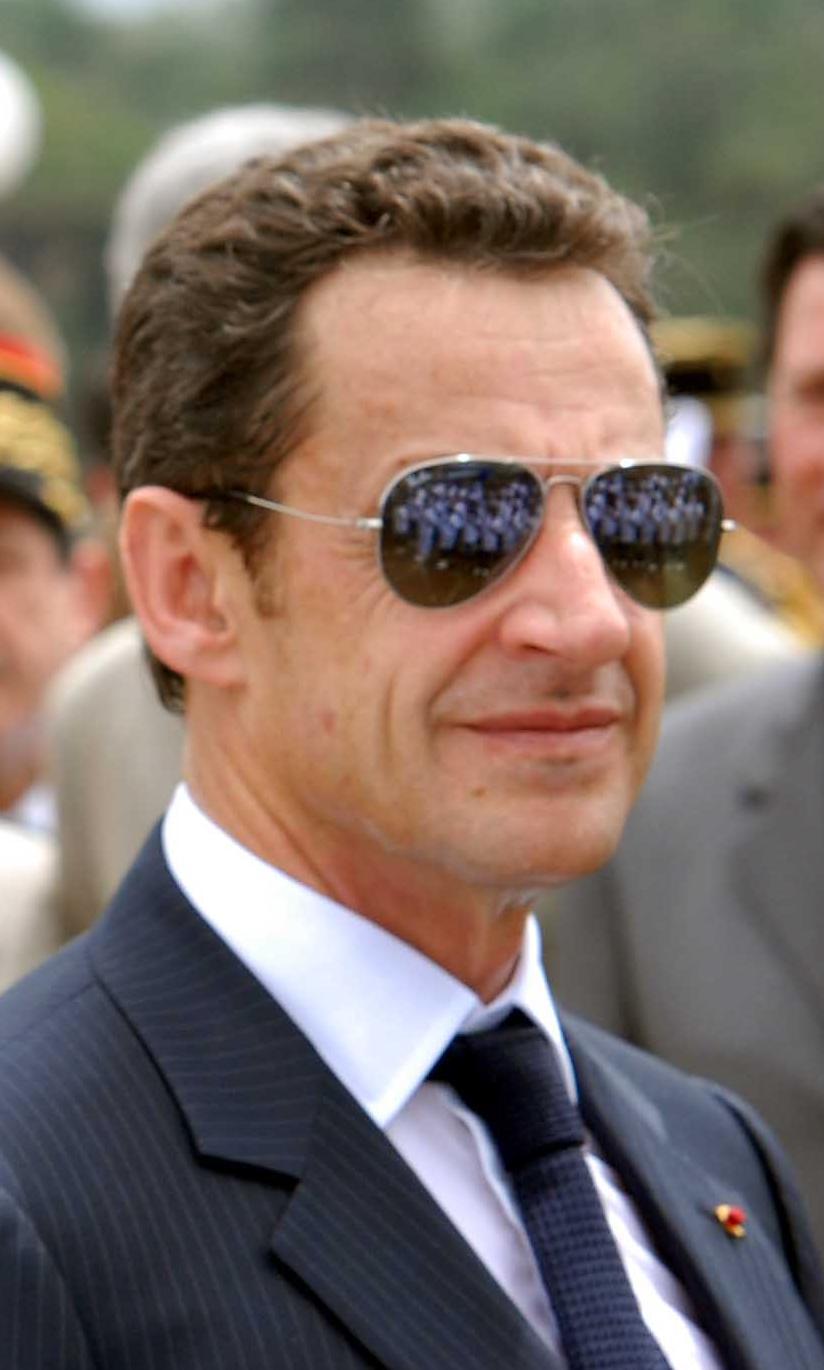 Instead, he proposed to the other EU partners a deal whereby France would be flexible on the share of the next financial perspective going to agriculture provided that this was balanced by more rigorous Community preference which, implicitly would lead to a higher market return. His argument is that if third country producers had to respect the high environmental, traceability and animal welfare rules which must be respected by European producers, then European farmers would be able to compete on price alone.

There are two issues with this argument. The first is whether the argument itself holds up. We can observe that controlling imports is only effective as a way of raising the EU price where the EU is a deficit importer; for those products where the EU is a net exporter, the EU price (assuming the absence of export subsidies) is determined on world markets where the EU cannot enforce its own standards.

Even in the case of a product like beef, where the EU is now a deficit importer, it is questionable how significant the price effect of demanding higher standards of imports would be. Only twelve countries are allowed to export beef to the EU at present in any case under existing rules. Of course, some of these, such as Brazil, have major export capacity. Already in Brazil, individual farms are registered and can comply with EU internal standards in order to gain access to the lucrative EU market. While it would be costly to meet the additional EU standards, the additional cost would not be a major disadvantage

The second issue with the Sarkozy approach is that it would fall foul of WTO trade rules. These rules allow the EU to take steps to control imports for health and safety reasons, and the EU makes clear that its existing rules do this more than adequately. Requiring a particular approach to animal welfare, or requiring observance of environmental standards, might improve things in Brazil, but WTO rules do not give one country a right to dictate non-essential standards in another country. This is, of course, also a protection for EU exporters against arbitrary demands from other importing countries.

While France has long sought stricter standards on imports, this is the first time it has indicated that it might be willing to trade off expenditure on agricultural subsidies for such higher standards. Does this represent a sign of some new flexibility in French thinking? What do French farm organisations think of the proposal?

One Reply to “Sarkozy offers a deal on CAP reform”