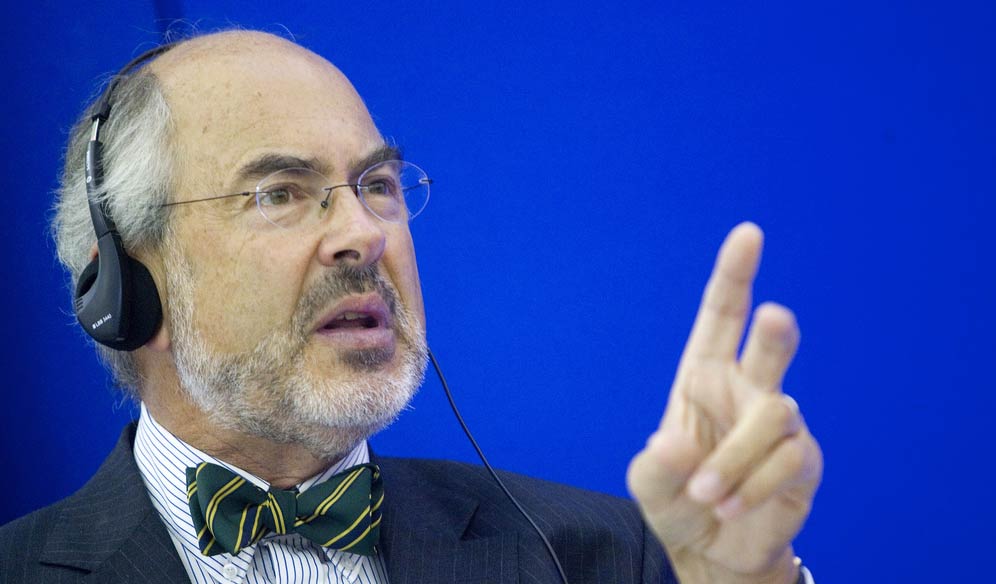 Stefan Tangermann’s study on Direct Payments in the CAP post-2013 which was released by the European Parliament on February 11th last is a masterly deconstruction of the fragile rationale behind many of the proposals for the redesign of direct payments in the Commission’s Communication on the CAP post-2013 published last November. A powerpoint presentation of his study is also available.

The closely-argued report is divided into five sections, each of which deserves comment in its own right. In this post, I comment on the introductory section entitled The EC communication: another CAP reform?

In this opening section, Tangermann starts from the Commission’s standpoint that a further reform of the CAP is needed to prepare EU agriculture for the challenges of the future. The Communication identifies three challenges of food security, environment and climate change, and territorial balance. Tangermann argues that, while these are real and important challenges, the policy proposals in the Communication are hardly consistent responses.

With respect to food security, he makes that point that there is no need to provide any additional incentive to ensure that the EU can contribute to world food demand, as higher world food prices will in themselves stimulate additional production.

While he welcomes the emphasis given in the Communication to the importance of strengthening the competitiveness of EU agriculture, he makes a distinction between measures to enhance the productivity of resource use in EU agriculture which contribute to ‘true’ competitiveness, and direct aids which may help farmers to withstand international competition but which keep agriculture dependent on public support and which therefore represent no more than a form of ‘artificial’ competitiveness.

With respect to the objective of addressing environmental sustainability and climate change, he agrees that market forces alone will not necessarily achieve these goals and that public intervention may be justified. However, he also notes that agriculture’s ability to contribute to these public goods is highly differentiated and variable from place to place, and thus requires policies that are targeted and location-specific. This would require a major shift of policies and resources towards Pillar 2 of the CAP which is best suited to deliver policies of this kind, but this is not what the Communication proposes.

A similar criticism can be made about the objective of territorial balance, where the contribution that agriculture can make to the vitality of rural areas is very variable, and thus better suited to support from Pillar 2.

His overall conclusion reads as follows:

In summary, the Communication identifies important challenges. However, the limited policy adjustments proposed are not consistent with these challenges. In spite of the emphasis the Communication quite rightly places on the need for better targeting, there is little in the way of concrete policy changes proposed that would result in an effectively more targeted policy. Instead, the primary focus on direct payments, and emphasis on the need to make them more understandable to taxpayers and citizens, conveys the impression that the major aim of the Communication is to develop a justification for making direct payments on a per hectare basis a permanent and politically sustainable feature of the CAP.

Tangermann’s basic point in this opening section of his report is that the objectives identified by the Commission, while valid, require a targeted and differentiated response which is better delivered by Pillar 2 instruments. He thus anticipates that the Communication should propose a significant shift of resources from Pillar 1 to Pillar 2 but this is not the case. Indeed, the Communication appears to do the opposite, in that it is proposed to complement or substitute measures now in Pillar 2 with similar measures in Pillar 1.

Of course, there is no appetite among Member States for an increase in the share of Pillar 2 payments, in part because this is opposed by the farm organisations, in part because it is unpopular with Finance Ministries who have to come up with co-financing, and in part because transactions costs of Pillar 2 schemes are high and their effectiveness remains contested. Tangermann is nonetheless correct that this is what should be implied by the logic of the Commission’s argumentation for the future role of the CAP.