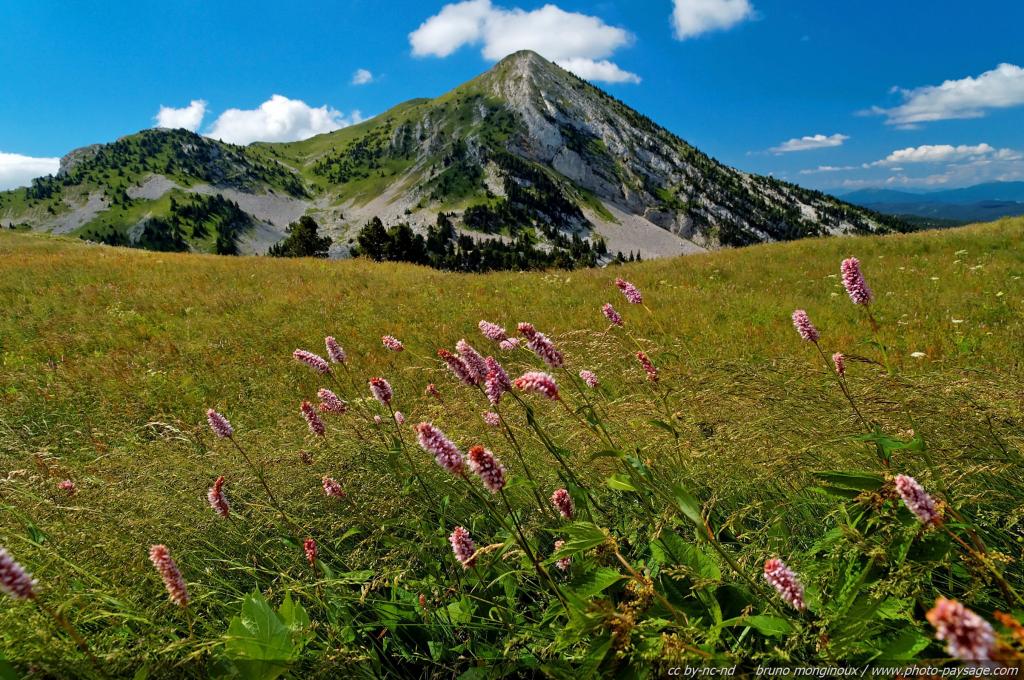 I did not get time before Christmas to draw attention to the Forum on the Common Agricultural Policy after 2013, a series of articles on the CAP reform process published in the Nov/Dec issue of Intereconomics. This is a review of European economic policy published jointly by the Centre for European Policy Studies and the Leibniz Information Centre for Economics. I contributed one of the articles, and the contributions of my colleagues are uniformly excellent even if they take different views on some of the main issues.
The full list of contents is as follows:
Jean-Christophe Bureau Where is the Common Agricultural Policy heading?
Stefan Tangermann CAP reform and the future of direct payments
Alan Matthews Greening the Common Agricultural Policy post-2013
Davide Viaggi Rural development in the post-2013 CAP: huge opportunity or devil in the details?
Christophe Crombez, Louise Knops and Johan Swinnen Reform of the Common Agricultural Policy under the co-decision procedure
Jean-Christophe Bureau accepts that the Commission’s reform proposal does not address the most fundamental criticisms of the CAP including the unwanted effects of direct payments and the lack of targeting of the budget on public goods. However, he provides a vigorous defence of the Commission’s proposal on the grounds that it could not have been more reform-minded in the current political environment and that it does not include many current ideas in the political debate which would actually reverse some of the reforms undertaken in recent years.
Stefan Tangermann finds the Commission’s attempt to provide a justification for direct payments by making the payments less unequal and linking 30% to greening thoroughly unconvincing. He argues that the redistribution component of the Commission’s proposal may address political concerns about inequality but cannot really remove inequity. In articulate and convincing fashion, he develops the mainstream economics argument for moving payments from Pillar 1 to more targeted payments in Pillar 2.
My own contribution on greening argues that there are inherent flaws in the Commission’s approach to greening which make it difficult to defend the proposal. I review the political reactions to the Commission’s proposals as well as some possible alternative approaches, including the menu approach favoured by many member states, pursuing greening through adding to the GAEC standards in cross-compliance, or by transferring resources to voluntary agri-environment measures in Pillar 2. As political momentum grows to allow various exceptions to the Commission’s conditions, the more clear it becomes that greening is little more than a rhetorical device to justify continuation of existing levels of Pillar 1 payments.
Davide Viaggi’s piece on rural development policy in the Commission’s proposal notes the new structure of thematic priorities as well as the addition of risk management and innovation instruments to the more traditional mix of measures. While broadly sympathetic to Pillar 2 measures, he notes that analysts have struggled to provide firm evidence on the effectiveness of these measures to date. He argues that whether the new rural development programmes will be truly innovative or not will depend principally on how the programming authorities interpret the new guidelines and exploit the potential of these ‘empty boxes’.
Christophe Crombez, Louise Knops and Johan Swinnen examine the implications of extending co-decision to agricultural policy for the likely outcome of this reform. In the absence of a track record for co-decision on CAP matters (it was only extended to the CAP in December 2009), they rely on some theoretical analysis to conclude that the fundamental impact is to transfer power from the Commission to the Parliament and the member states. They note that it is still too early to evaluate how the Parliament’s new role in the process will influence the eventual outcome, but they highlight the strong ideological bias in COMAGRI, the lengthening of the time schedule, and the greater probability of gridlock as relevant factors.
The articles in the Forum can be downloaded here.
Picture credit: Vercors Mountains by B. Monginoux (Creative Commons BY-NC-ND)