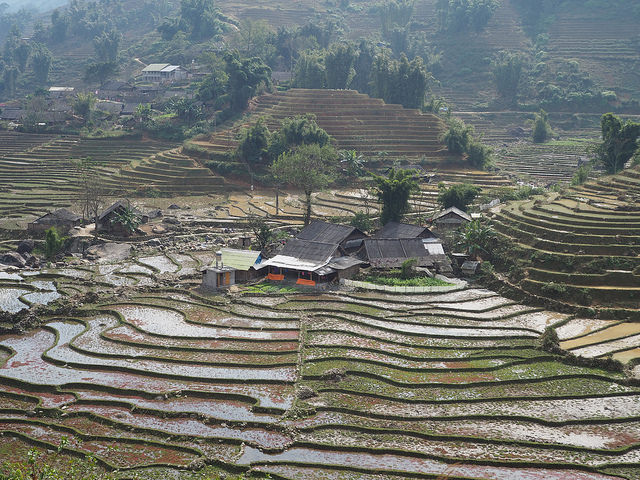 • There will be higher trade costs for UK-EU27 trade. The size of these additional trade costs will depend on whether there is a ‘hard’ Brexit (where the UK makes a disorderly departure on 29 March 2019 without any trade agreement in place) or a ‘soft’ Brexit (where the UK makes an orderly departure following a transition period under the terms of an agreed Withdrawal Agreement (WA) on 31 December 2020 and a free trade agreement including agricultural trade enters into force immediately thereafter).

• A ‘hard’ Brexit implies the re-introduction of tariffs on UK-EU27 trade, additional customs clearance costs and additional costs due to the need to show compliance with the other party’s regulatory standards. A ‘soft’ Brexit can reduce some of these costs. Because the UK wants to leave both the EU customs union and the single market, some additional trade costs are inevitable and fully frictionless trade will not be possible.

• Additional costs on UK-EU27 trade will improve the competitive position of developing country exporters relative to EU exporters on the UK market. Additional opportunities on the EU market will be much less important because the UK is not a major agri-food exporter.

• The UK will continue duty-free quota-free access for least developed country exporters but the shape of any non-reciprocal preferences it might offer other developing countries is not yet known. If, at the end of the transition period, the UK were to liberalise its agricultural trade policy (by lowering the MFN tariffs it applies to food imports, or by opening its market to competitive agri-food exporters under free trade agreements), developing countries exporting to the UK under preference schemes would find the value of these preferences eroded.

• Foreseen changes in UK agricultural policy suggest that support to UK agriculture will focus more on environmental public goods as well as innovation in future. Together with possible labour shortages due to stricter controls on EU workers, UK self-sufficiency in agricultural products may fall, again creating some opportunities for developing country exporters. Agricultural support in the EU will be reduced because the UK’s departure will leave a significant hole in the EU budget.

• Brexit could adversely affect future UK economic growth and lead to a further fall in the value of sterling, both of which would have negative impacts for developing country exporters.

• Developing country exporters will access the UK market on the same terms as today under the draft WA until 31 December 2020. Those countries with free trade agreements with the EU (e.g. Turkey, Mediterranean countries, African, Caribbean and Pacific countries, Chile, Mexico) will need to negotiate continued access to the UK market after that date. The UK can negotiate and sign trade agreements once it has exited (29 March 2019), but these cannot be implemented until the end of the transition period (31 Dec 2020). The UK proposes that the terms of the existing agreements would be ‘rolled-over’ at that stage, but some developing countries may already seek improved terms and conditions during this early phase.

• The EU has proposed to divide its scheduled WTO tariff rate quotas (TRQs) with the UK, a proposal that has been rejected by the exporters that use these TRQs. It has not yet indicated whether it will maintain the value of TRQ access in its free trade agreements (e.g. with South Africa) once the UK withdraws. Developing countries with TRQ access to the EU should seek to maintain this access while also negotiating continued access to the UK market after Brexit.

• Developing country exporters may try to negotiate easier access to the UK under SPS and TBT standards, but the UK may be constrained in how much it can diverge from EU standards depending on the nature of the future UK-EU27 trade agreement.

The paper reviews the potential significance of these changes, and makes recommendations as to how developing countries might respond to these changes. The paper can be downloaded here.