“Waste at home and damage abroad”. That is how one Member of the European Parliament described the common agricultural policy. Gabrielle Zimmer, a German MEP who sits on the parliament’s development committee, was speaking at a conference convened last month by the United Nations Millenium Campaign to look at the impact of Europe’s farm tariffs and subsidies on developing countries.

“An unreformed European agriculture policy will continue to hamper the EU’s and other donors’ efforts to eradicate poverty and will perpetuate human suffering.”

European countries lead the world as donors of development aid, but for decades the EU has pursued agriculture policies which have had the reverse effect – whether it’s trade barriers that make it harder for developing countries to export farm produce to Europe or subsidies that encourage European farmers to overproduce, driving prices down and undercutting unsubsidised farmers in poorer countries.

In the first few years of the last decade, the Make Trade Fair campaign made the weather in the debate over reform of the CAP, perhaps supplanting the environmental critique as the most politically salient attack on the policy. The decoupling of support in the Fischler reforms theoretically broke the link between farm subsidies and over-production although there are those who say that any farm subsidy has an impact on production. At the Hong Kong WTO ministerial in December 2005 the EU offered to end all export subsidies by 2013 if other countries reduced their supports to exporters.

It’s possible that United Nations Development Programme’s annual report for 2005  represents the high-water mark of the influence of the development advocates on thinking about agriculture policy:

The global food price spike of 2007-08 presented a problem for the development critique of farm subsidies. Suddenly, the problem for developing countries was not low commodity prices but high commodity prices. Backers of a production-boosting farm policies in rich countries were quick to jump on this turnaround, arguing that European and American farmers had a moral duty to ‘feed the world’ and that the CAP should underpin this aim. 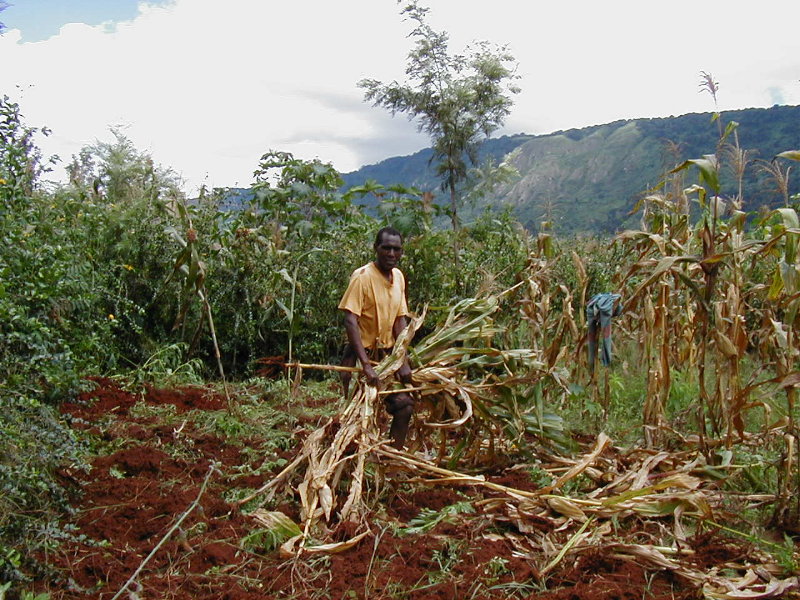 A more subtle analysis would argue that developing country farmers have suffered as a consequence of the CAP for decades, and that it is precisely because of the chronically retarded state of agricultural development in many developing countries that food prices spiked and the effects were so damaging. A rapid supply response was just not possible because developing countries lack capital for agricultural investment, skills, market structures and so on. These are not things that can be built overnight. It could be added that biofuel subsidies and mandates contributed to the food price spikes by increasing demand for food crops like corn and oilseeds that are used to make biofuels.

The extent to which the CAP continues to cause harm to developing countries is the subject of an ongoing research by Alan Matthews, a contributor to this blog, and I’m told his findings will be published in a book in September 2010. As for the future of the CAP, there seems to be no guarantee that we are safe from a return to the production-boosting paradigm of the past. Momagri, a shadowy French farm lobbying organisation, is just one influential voice pushing for just such a change of direction. The United Nations Millenium Campaign has stepped into the debate on the future of the CAP at a critical time. It remains to be seen whether other development advocates and influential NGOs like Oxfam will rejoin the fray.