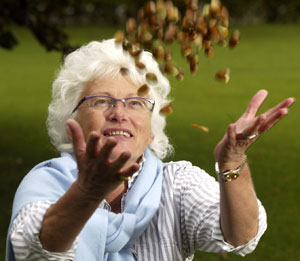 Latest @EUauditors report on sustainable water use in agriculture argues that CAP funds more likely to promote greater rather than more efficient water use https://www.eca.europa.eu/en/Pages/DocItem.aspx?did=59355