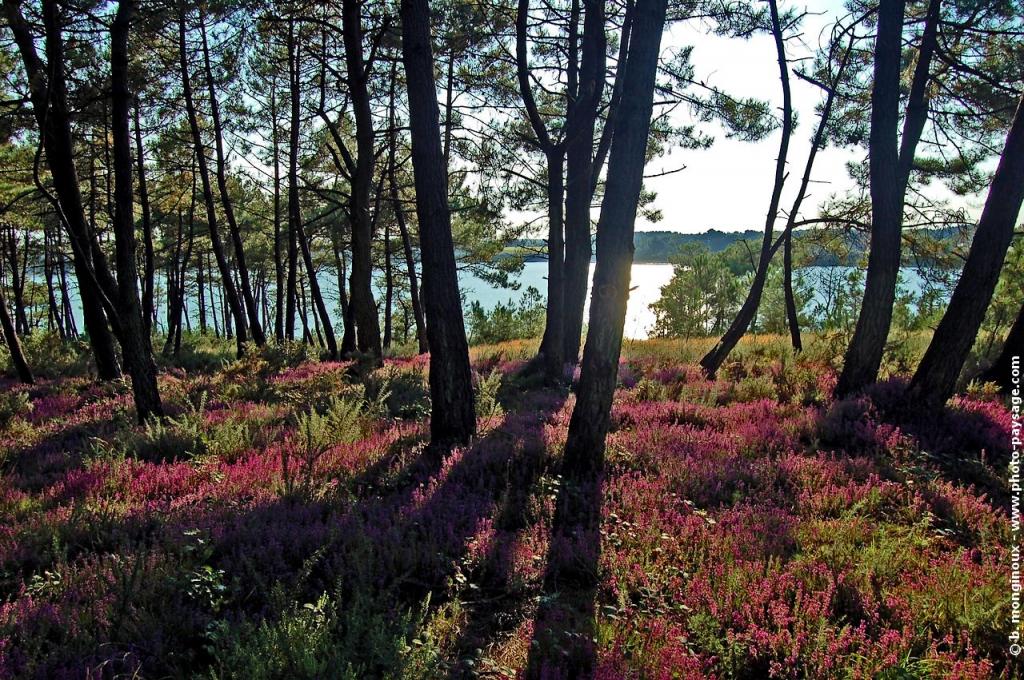 2 Replies to “A short bibliography on CAP greening”