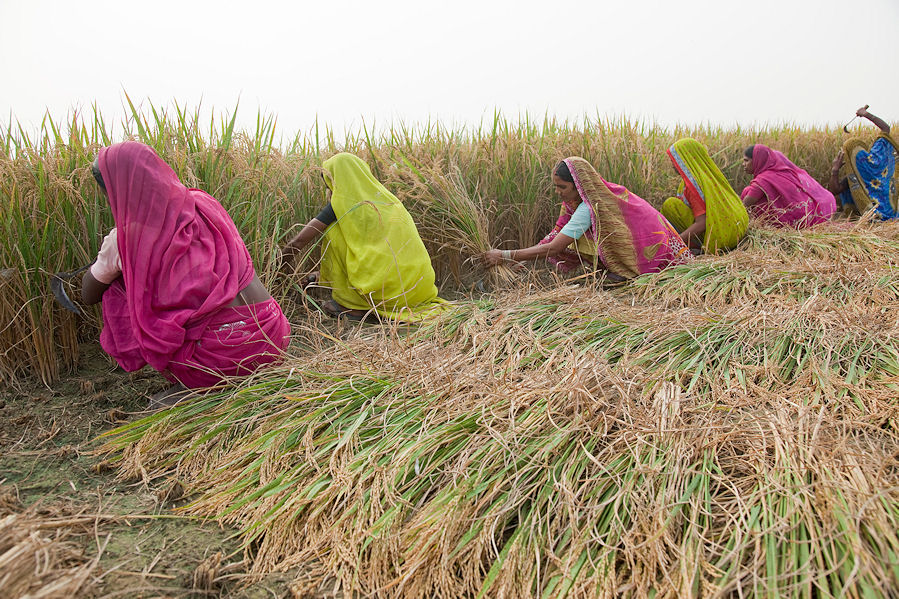 A monitoring mechanism with objectives for process and results enshrined in the legal regulations of the CAP, as put forward by Aprodev and other development NGOs.

A monitoring mechanism without specific objectives enshrined in the legal regulations, where the monitoring of results provides a basis to judge whether any effects are unwanted, as put forward by the European Parliament Development Committee.

A more general EU-led monitoring mechanism covering all EU policies likely to affect outcomes in developing countries rather than one focused on the CAP alone, as proposed by the Commission in its PCD work programme for 2010-2013.

Monitoring undertaken by secondary stakeholders possibly on a comparative basis including other countries, for example, by the OECD as part of its peer reviews of member countries’ development cooperation policies, or by an independent think tank along the lines of the Center for Global Development’s Commitment to Development Index.

This study provides a good overview both of the technical and political difficulties in initiating monitoring. The authors concluded that the European Parliament Development Committee’s proposal (a monitoring mechanism to analyse the effects of the CAP in developing countries without setting explicit objectives in legislation) was the most desirable. They noted that the recently formed Advisory Group on International Aspects of the CAP (experts brought together at the Commission’s invitation) could provide a useful platform to discuss proposals that could be developed by DG AGRI in collaboration with other DGs. Such an institutional mechanism to allow discussion of the contribution of the CAP to global food security would be a valuable initiative.
However, as noted above, COMAGRI rejected the Development Committee proposal. The European Parliament plenary in March (11-14 March), which will review the COMAGRI negotiating mandate for the trilogue process with the Council, gives a further opportunity to include an amendment making reference to policy coherence for development and a possible monitoring mechanism.
This post has also appeared in the Environment Nexus website maintained by the Institute for International and European Affairs, Dublin.

6 Replies to “The development interest in the CAP reform debate”

As always, sound analysis cutting trough the propaganda and getting to the bottom of the issue. https://twitter.com/xAlan_Matthews/status/1243070233713180678