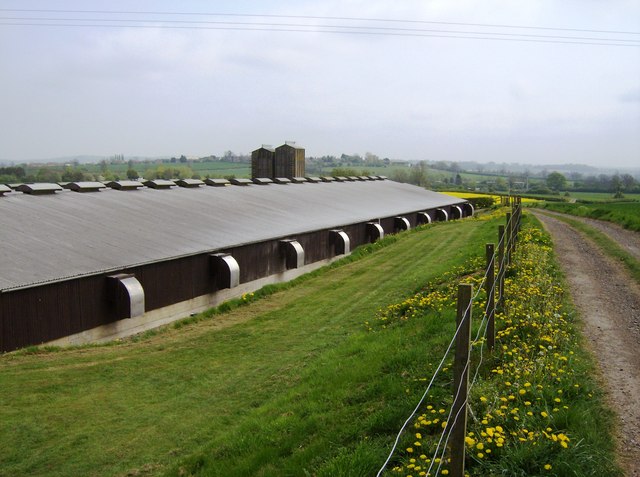 This post was first published in Acid News No. 4, December 2022 and is reproduced here with permission.

In April 2022 the Commission proposed to amend the Industrial Emissions Directive (IED) to increase its effectiveness in reducing emissions of industrial pollutants that are harmful to human health and the environment.

The Directive seeks to ensure that installations operate using Best Available Practices. Installations covered by the IED are required to operate in accordance with a permit which sets conditions in line with the principles of the IED.

Around 52,000 installations are currently covered by the IED, of which 23,000 are large pig and poultry farms. One of the revisions proposed by the Commission is to extend the scope of the IED to include large cattle (dairy and beef) farms and to lower the size threshold for the inclusion of pig and poultry farms.

With a proposed threshold of 150 Livestock Units (LSU), this would increase the number of farms covered by the IED to around 185,000. This revision is motivated by the fact that the EU livestock sector is responsible for 54% of EU emissions of methane and 67% of ammonia emissions. In contrast to other pollutant emissions, ammonia and methane emissions have fallen by much less or not at all since 2005.

This revision has been strongly opposed by all political groups (with the sole exception of the Left group) in the European Parliament’s AGRI Committee. The draft Opinion presented in October 2022 by the Committee’s rapporteur on the file, Benoît Lutgen (EPP), sets out two main objections.

One is that is it an “outrage” that farms are included in the scope of a directive dedicated to industrial emissions. The argument is that the European agricultural model is based on family-run farms that guarantee the production of quality food in a secure, sustainable and strategic manner.

The problem is that these farms, regardless of their ownership structure, are responsible for significant emissions of harmful pollutants. Appealing to the family ownership of farms is not a justification for ignoring any damage to health and the environment they may be responsible for.

The other objection raised by AGRI Committee members is that the extended IED regulation will disproportionately affect the smallest farms and that the Commission proposal will lead to a higher concentration of production and a reduction in the number of small farms.

The question of size needs to be kept in perspective. The 185,000 farms that would be covered by a threshold of 150 LSUs would represent 13% of the EU’s largest commercial farms. For commercial farms with more than 10 LSU, it is proposed to regulate emissions of ammonia and methane on the largest 10% of cattle farms, 12–15% of poultry farms and 18% of pig farms. It is hard to see these as small farms in the European context. All holdings with less than 10 LSU are totally excluded.

There would be additional costs for the farms that are regulated, including administrative costs for seeking the permit and costs for complying with the permit requirements. The impact analysis accompanying the Commission proposal showed that the benefits from reduced emissions in terms of health and environment would exceed these costs several times.

The precise impact on both farms and emissions reductions for ammonia and methane will depend on the Best Available Techniques (BAT) identified in the operating rules to be followed under the permits. These best practices will be identified in consultation with stakeholders and formalised as Best Available Techniques Reference documents (BREFs). At this stage, it is difficult to anticipate the techniques that would be considered and the level of ambition the BREFs would have (and hence also their potential, in terms of emission reductions, is also uncertain). The Commission has stated that the relevant BAT requirements will take into consideration the nature, size, density and complexity of livestock installations, including the specificities of pasture-based cattle rearing systems, where animals are only seasonally reared in indoor installations, and the range of environmental impacts they may have.

Finally, the proposed changes would not become effective until 2029, giving a sufficiently long transition period for farms to adjust to the new requirements. Given the importance of acting to reduce emissions, the Commission proposal seems a justified first step.

Note: The second-last paragraph was omitted from the Acid News version for reasons of space but has been included here.