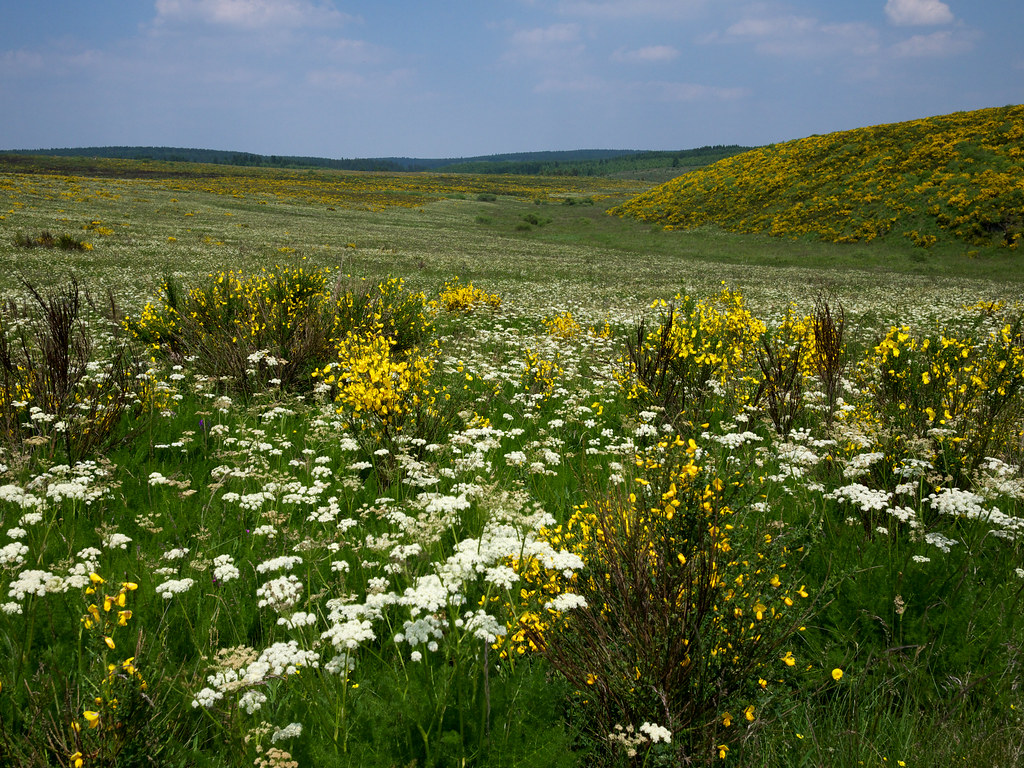 DG AGRI has published its latest breakdown of the distribution of direct payments in financial year (FY) 2017, which refers to payments made to farmers in the claim year (CY) 2016. The report itself has less text than usual, but lots of graphs showing the distributions of payments and recipients for the EU28 and by country. The detailed tables showing the numbers behind these graphs are given in the statistical annex.

The distribution of direct payments is still hugely skewed

Despite the introduction of capping and the redistributive payment in the 2013 CAP (operational from CY 2015) there has been no change in the famous MacSharry observation that “80% of the payments go to 20% of the farms”.

DG AGRI is at pains to point out that such distribution is mainly driven by the concentration of land and the nature of the support, which is largely area-based. It notes that direct payments are as concentrated as land: 20% of the largest farms in the EU concentrate 82% of agricultural land and production.

But this is to miss the point of the criticism. Direct payments are justified because they “provide income support for farmers and promote sustainability and environmentally-friendly farming practices” as well as providing a measure of income stability. But where the justification is income support, the fact that the distribution of payments reflects the distribution of land ownership is irrelevant.

The extent of the mis-targeting is breath-taking. Based on the FY 2017 figures, there are 125,000 farms (out of the 6.5 million in receipt of direct payments) that between them received €12.9 billion. These are farms that received more than €50,000 in payments, and on average they received just over €100,000 each.

Admittedly, these 125,000 farmers manage more than 60-65% of the entire EU farmland (this figure is an estimate, based on the observation that farmers in receipt of more than €100,000 manage just over 50% of farmland (see Graph 12 in the DG AGRI report on the distribution of direct payments in FY 2016) and scaling this up. It is hard to imagine that these farms need income support and certainly not more than €50,000 per annum.

Some will object that a proportion of these farms are not family farms but corporate farms that may employ substantial numbers of workers. But this defence of large payments to corporate farms is a particularly weak one.  (I assume that where individual farmers come together to farm land as a group, as in the French GAECs, the payments are passed through to the individual group members and that each member is counted as a separate beneficiary – I discuss this issue in this post – but if I am wrong it would be good to know).

The rhetoric around income support under the CAP is that it is to support the family farm, there has never to my knowledge been an explicit commitment to supporting large corporate farms through the EU budget. The notion that these farms deserve support because they employ lots of labour is also a red herring. There is no evidence that workers on corporate farms benefit from or share in the receipt of direct payments in any way. Instead, the payments go to benefit the owners and shareholders.

An example is the Czech billionaire prime minister Andrej Babiš, a businessman who made his money in the petrochemicals industry but whose company Agrofert now farms 57,000 hectares of arable land in the Czech Republic and apparently collected €14 million in CAP subsidies in 2017. He is currently under investigation to assess whether there is a conflict of interest between his role as a politician and the receipt of CAP rural development payments by his companies. Other examples of how the rich benefit from CAP subsidies, this time in the UK, are given in this Greenpeace report. The idea that these people should benefit from taxpayer-funded subsidies under the CAP because they employ a number of people is just bizarre.

The Commission in its November 2017 Communication and legal proposal in June 2018 recognised that the skewed distribution of direct payments needed to be addressed. The legal proposal announced a cap of €100,000 on direct payments with degressivity between €60,000 and €100,000 (this was already a step back from a leaked version of the draft proposal in April 2018 where an absolute cap at €60,000 had been suggested, an indication of the political opposition that was to come).

The estimated product of the reduction of payments should primarily be used to contribute to the financing of the redistributive payment and thereafter of other interventions belonging to decoupled direct payments. It can also be transferred to the Pillar 2 budget (without a requirement for co-financing) to finance rural development interventions.

However, the Commission completely eviscerated the point of its proposal by suggesting that it would be mandatory for Member States to first deduct the cost of hired labour and even the imputed cost of family labour before making deductions. As I first pointed out in this blog post, this makes capping a mirage, something DG AGRI itself admitted in its impact assessment of the proposal.

Since then, even this very limited proposal has been criticised both in the AGRIFISH Council and in the AGRI Committee in the Parliament. The criticisms relate to whether capping should be mandatory or voluntary, whether it should apply to all direct payments or just to the basic payment (notably excluding the new eco-scheme payment) and the extent to which labour costs should be deductible. The strongest push-back has come, not surprisingly, from those Member States with the largest proportion of farms in receipt of large payments.

This opposition is no doubt strongly rooted in political economy. There are relatively few of these large farms, they are well-organised and they exert considerable political influence, as we noted earlier. However, there is also a more reasoned opposition to capping from those who argue that capping would slow down structural change and prevent EU agriculture from reaping the benefits of scale efficiencies.

My modest proposal is designed to address both of these issues. Instead of insisting that the proceeds of capping should be used to finance the redistributive payment (which both ensures that the largest farms lose money and that the money is wasted by trying to slow down an inevitable structural change) as in the legal proposal, the legislation should insist that the money is used to pursue environmental and climate objectives, either through eco-schemes in Pillar 1 or agri-environment-climate measures in Pillar 2.

I would go further and give capped farms first right of access to this money in the event that these schemes are over-subscribed. There is already broad political agreement that eco-scheme payments in Pillar 1 should not be capped. The use of capping proceeds for these purposes is also allowed in the Commission legal proposal, but it muddies the water by saying that priority should be given to using this money to finance the redistributive payment.

The capped farms would thus not necessarily lose this money under my proposal, which should help to mitigate both the political opposition and also the argument that it does not make economic sense to discriminate against larger farms. But these farms would have to come forward with agri-environment-climate initiatives beyond the mandatory minimum in order to claim it. Imagine the beneficial effect for the environment, biodiversity and climate if this additional money were spent on these objectives on the very largest farms accounting for 60-65% of the farmed landscape!

The message to these very large farms should be: “We are not going to take your money away from you, but if you want more than the threshold for basic income support, you have to show that you use the money to provide public goods, the income support rationale for these large payments will not wash”. With this message we might begin to make progress on this dossier.