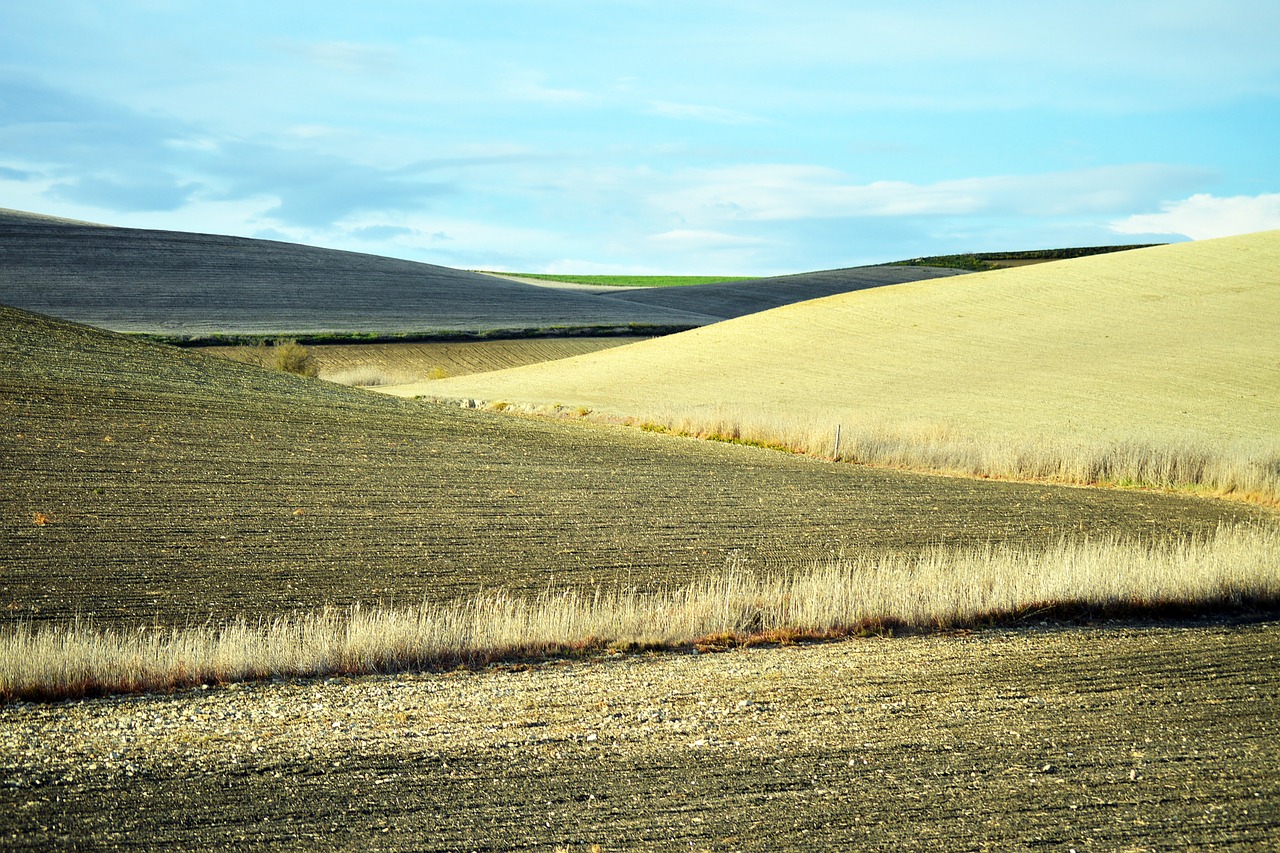 Capping of direct payments is not the only instrument proposed by the Commission to allocate more support to small and medium-sized farms. In addition to a mandatory ‘basic income support for sustainability’, the Commission CAP proposal would also require Member States to introduce a ‘complementary redistributive income support for sustainability’. This redistributive payment is currently voluntary under the 2014-2020 CAP.

Under the current CAP, the redistributive payment is applied by 9 Member States: BE-Wallonia, BG, DE, FR, HR, LT, PL, RO and UK-Wales. The financial allocation to the scheme takes up from 0.5% to 15% of the Member States national ceiling for direct payments. The payment aims at achieving a more effective income support for smaller farmers by granting an extra payment per hectare for the first hectares below a certain threshold.

Member States had the option to fix the top-up as an amount up to 65% of the average national/regional direct payment per hectare. However, this maximum amount is not used. The shares go from 0% for the first tranche in PL to 35% in BE-Wallonia.

Under the legislative proposal for the CAP post 2020, the scheme is made compulsory but virtually all the parameters (the thresholds, the unit rate) are left to Member States to decide and to justify in their CAP Strategic Plans. The only EU limit is that the redistributive top-up cannot exceed the national average amount of direct payments per hectare for that claim year. Given that only 9 Member States use the redistributive payment when it is voluntary, it will be interesting to see what is the minimum allocation that a Member State can get away with for this ‘compulsory’ scheme.

The Commission impact assessment provides an assessment of both capping and the redistributive payment in targeting support on small and medium sized farms, targeting support on farms with the lowest incomes as well as leading to a fairer distribution of support. However, the scenarios modelled differ from each other in significant respects, so it is hard to make a like-for-like comparison of the relative impact of these different instruments. Also, none of the modelled scenarios map exactly to the options put forward in the Commission’s legislative proposals.

Redistribution in France under the Commission legislative proposal

France is one of the 9 Member States to use the redistributive payment in 2015. Its intention was to gradually phase in the payment, using 5% of its national direct payments ceiling in 2015 (worth a top-up of €25/ha on the first 52 hectares) and increasing by 5 percentage points each year to reach 20% of the ceiling from 2018 onwards. However, the French government took the decision in 2017 to temporarily hold the share at 10% (due to the difficult grain harvest in 2016) and in 2018 to leave it permanently at 10% (partly in recognition of a further transfer from Pillar 1 to Pillar 2). Thus the simulations for the redistributive payment are relative to a 2015 baseline where a small redistributive payment has already been introduced.

A further issue of relevance to France needs to be explained before describing the results of the scenarios. France has had a long tradition of group farming going back to the 1960s – the GAEC (Groupement Agricole d’Exploitation en Commun) – based on farmers pooling land, labour and capital. In 2010 GAECs accounted for 7.6% of farms and 15% of agricultural adult work units, although their incidence varied greatly across regions. The law recognising GAECs specifies a legal minimum of two partners/associates and a maximum of ten, with the requirement that all partners work full time on the farm. The law also incorporated a ‘transparency principle’ (Article L323-13 of the French Rural Code) under which the State, for its agricultural support programmes, treats each partner as an individual entity, while also recognising a GAEC’s collective identity.

This ‘transparency’ principle allows GAEC partners to benefit from public incentives on the same basis as individual farmers. The ‘transparency’ principle for GAECs was fully recognised in the CAP 2013 regulations (for example, Article 11.5 of the direct payments Regulation 1307/2013) which allows the benefits of any exemptions to be ‘passed through’ to the individual members of a GAEC (incidentally, Norbert Röder in a comment on this post points out that similar complicated issues of joint ownership arise in the case of East German large farms).

It can be seen that the amounts redistributed under the capping options are very limited (€25 million for DP1, €127 million for DP2 and €360 million for DP3). The scenario DP1 is most like the Commission’s legislative proposal, although it does not allow the deduction of the equivalent wage paid to family labour as proposed by the Commission. This would further diminish the amount of resources redistributed in this option. Even without simulating that additional deduction, the proposal has almost no impact.

Even capping direct payments at €60,000 without allowing labour deductions (DP2) has very limited redistributive effect, although payment amounts to the very largest holdings would be on average reduced by 9%. Only where no GAEC pass-through is allowed (DP3) do the redistributive effects become noticeable, with a 5% increase in payments to smaller holdings and a 29% reduction in payments to the very largest holdings.

The reason for the greater impact on redistribution is that all hectares above the 52 hectare threshold (or 30 hectares in PR3) contribute to the top-up payment on smaller farms, and not only the hectares on the very largest farms. Moreover, the redistributive payment at the rates that France intended to use would result in a larger reduction in payments to the largest holdings than would capping on its own.

Vincent Chatellier does not combine the two options (capping and the redistributive payment) in his paper although under the Commission proposals both options would be compulsory (although only for capping are minimum obligations included in the legislation). The original paper also shows the degree of redistribution by type of farming and region under the various scenarios.

The extent of redistribution needs to be kept in perspective. In 2015, holdings less than 100 ha received 37.2% of direct payments in France. After the PR3 simulation (by far the most effective at redistribution) these holdings would receive 39.2% of direct aids. While the intent of the redistributive payment is to favour smaller farms (and thus supposedly those with smaller incomes), Chatellier points out that many of the beneficiaries on smaller hectares are vineyards, fruit and vegetable growers and pig farms that have high output and earnings per hectare.

What insights do we get from this analysis? One conclusion is that, for those Member States that might wish to focus direct payments on smaller holdings, the redistributive payment can be an effective instrument. The lower the threshold, the larger the benefit to the very smallest holdings but, at the same time, the fewer the number of holdings that benefit.

Finally, not all Member States will want to support small farms for their own sake. For these Member States, it will be interesting to see how much weight the Commission gives to the objective of a fairer distribution of support when approving their CAP Strategic Plans.

Update 5 Sept 2018: Link to the Chatellier paper has been updated.